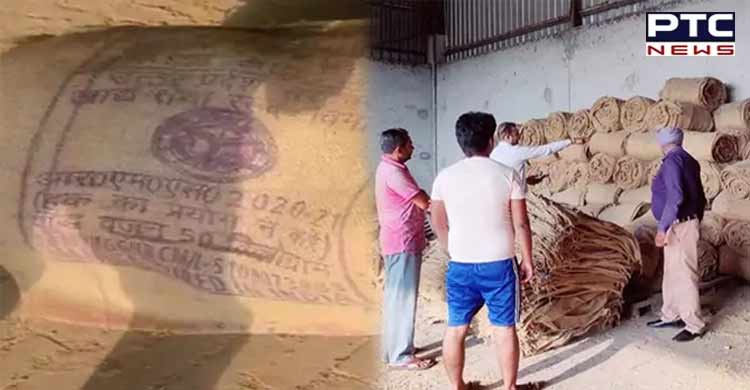 During the raid, the Vigilance department has recovered sacks of paddy and wheat from outside the state at cheaper rates, mix these with good quality crop to meet the shortage and then sell these at higher rates. 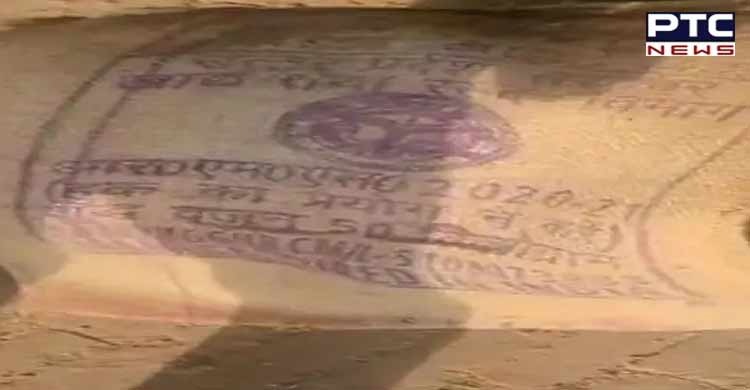 The vigilance said that huge quantities of grain bags (bardana) with UP government stamp for 2020-21 seasons were recovered.

Meanwhile, the Vigilance department took possession of the sacks.

“He would mix the paddy brought from other states in better quality paddy here in order to fulfill the shortage and again sell it at higher rates. During interrogation he disclosed that he had brought paddy from UP last season to earn profit with unlawful means,” said Ravinderpal Singh Sandhu, SSP vigilance Ludhiana.

Meanwhile, on September 15 Krishna Lal was arrested by the Vigilance Department.

Lal was sent to a three-day police remand on Friday after his arrest on September 15.

As per the sources, Vigilance department may soon detain two officers of the Food and Supply Department.

According to the information received, the link of these two officers in the vigilance investigation is with former minister Bharat Bhushan Ashu and Ashu's close Minu Malhotra and PA Inderjit Indi. 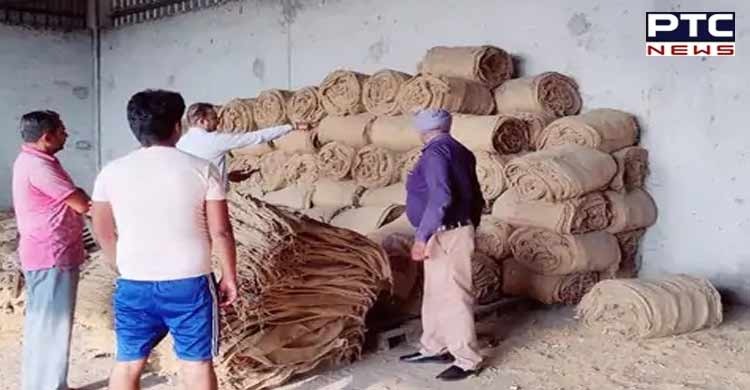 Earlier, former minister Bharat Bhushan Ashu and contractor Telu Ram are in jail for their alleged role in the case.