Teri Mitti is more than just a song... it’s a feeling: Akshay Kumar 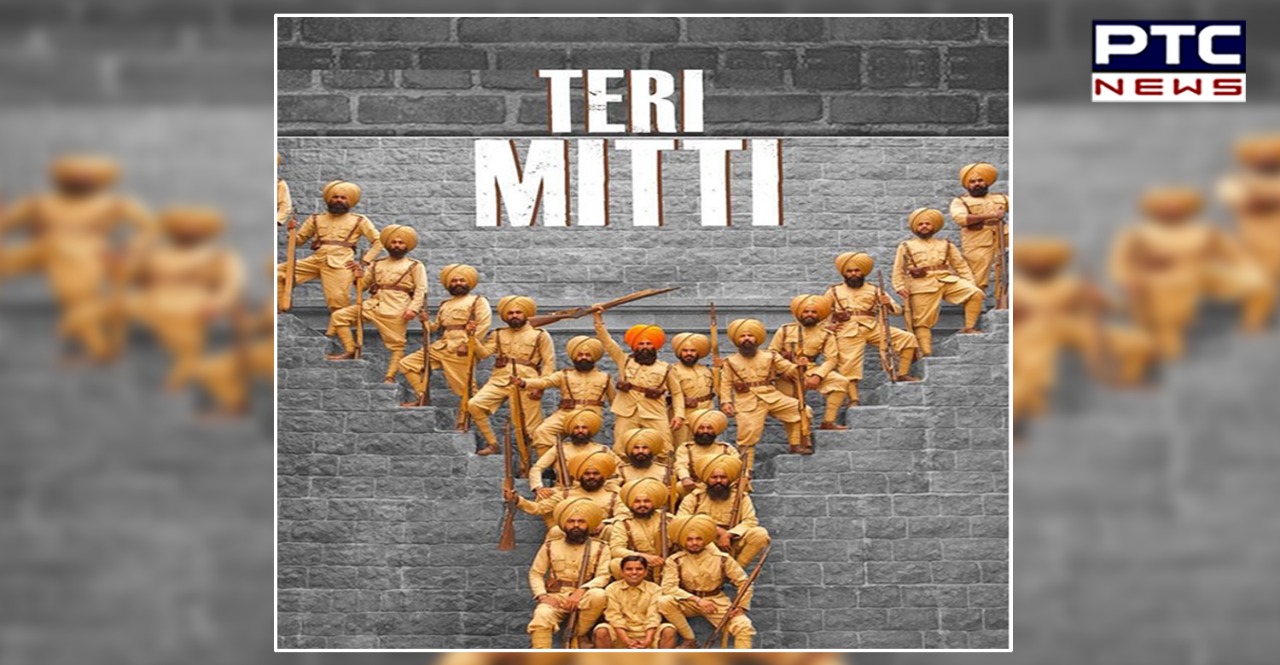 As "Teri mitti" song from film "Kesari" has crossed one billion views on YouTube, Bollywood actor Akshay Kumar took to Twitter to celebrate. The song was sung by B Praak.

"#TeriMitti is more than just a song...it's a feeling which now resonates with more than one billion hearts! Thank you for the love," Akshay Kumar said in a tweet after the song Teri Mitti from the film Kesari crossed 1 billion views. 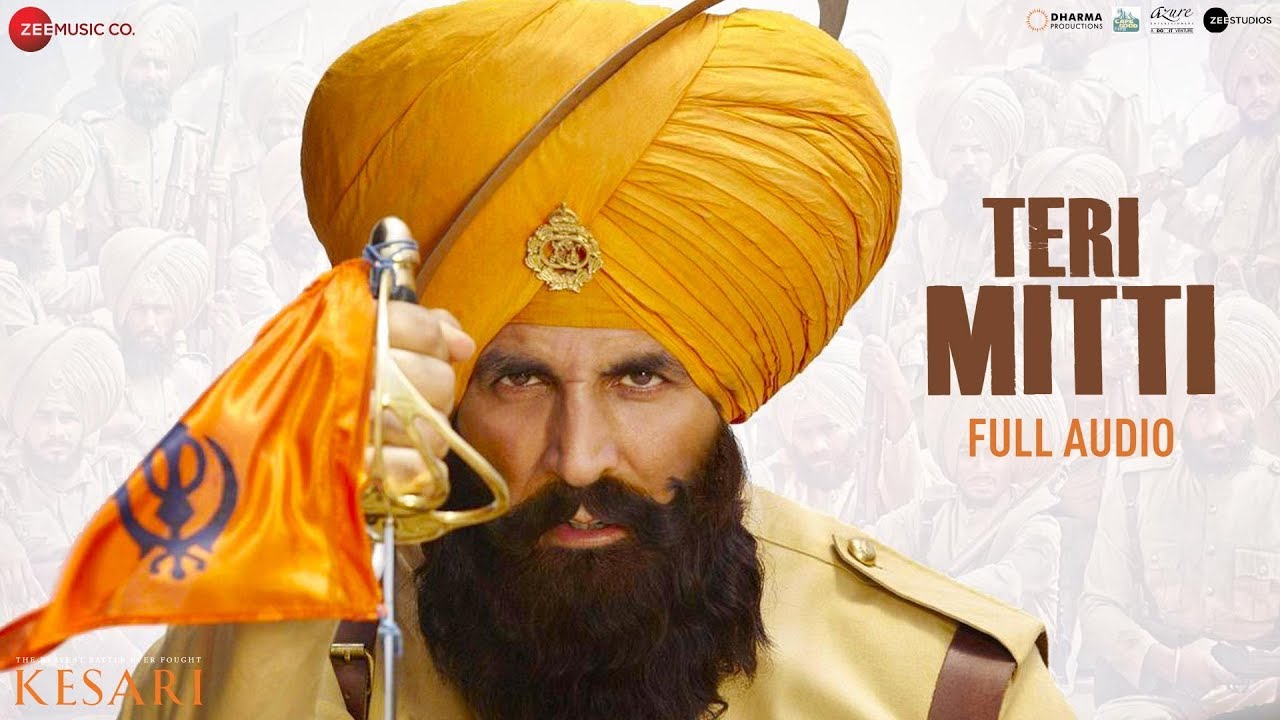 The song was penned by Manoj Muntashir and composed by Arko. B Praak had lent his voice to the song featuring Akshay Kumar. The film Kesari was a hit and the song emerged as one of the best songs in a decade. Also, it helped B Praak as he received overwhelming support.

Akshay will be flying to Ayodhya on March 18 for the mahurat shot of the film. It also stars Jacqueline Fernandez and Nushrratt Bharuccha. 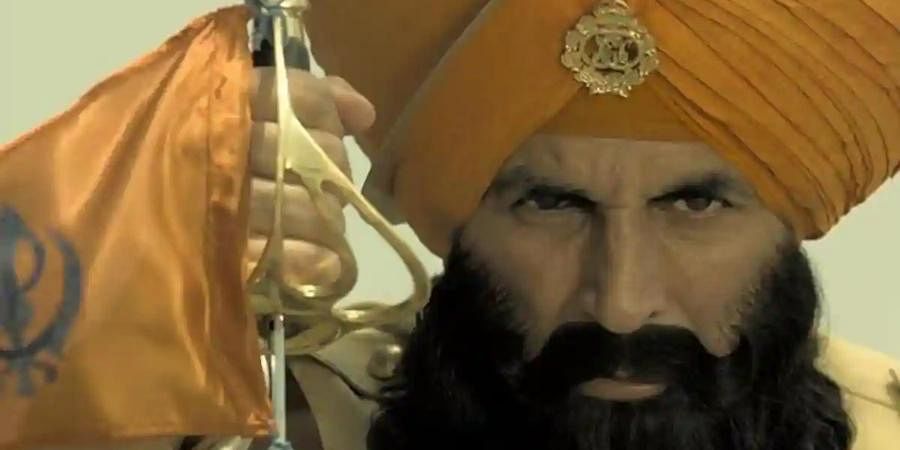 Likewise, Akshay had been enjoying the holidays with his family and also sharing pictures from the vacation.

On Monday, he shared a video on Instagram. He was seen struggling on a water slide as he took his daughter's favourite fish float.