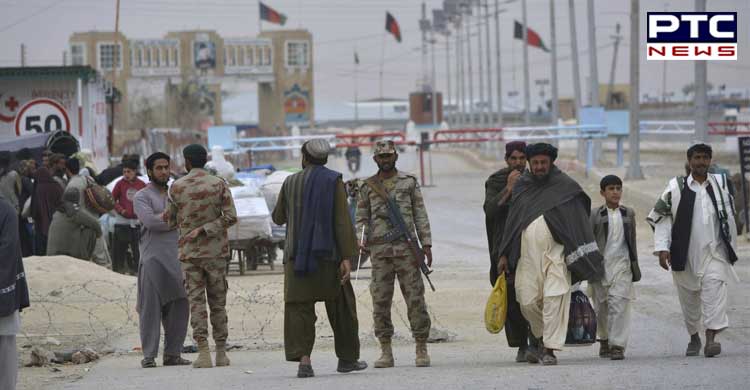 A terrorist was gunned down in an encounter with security forces in Shopian district in Jammu and Kashmir on Friday.

Also Read: Encounter breaks out at Shopian in Jammu & Kashmir

Jammu and Kashmir police recovered a body of the militant along with arms and ammunition from the site.  The identity of the terrorist is yet to be ascertained.

Also Read:Two wanted criminals Rs 25,000 reward each on their head, shot in UP

Two terrorists were gunned down in an encounter with security forces in Anantnag in South Kashmir on April 25. The encounter broke out in Bijbehara in Bagender Mohalla. The terrorists were identified as Safder Amin Bhat and Burhan Ahmad Ganie.