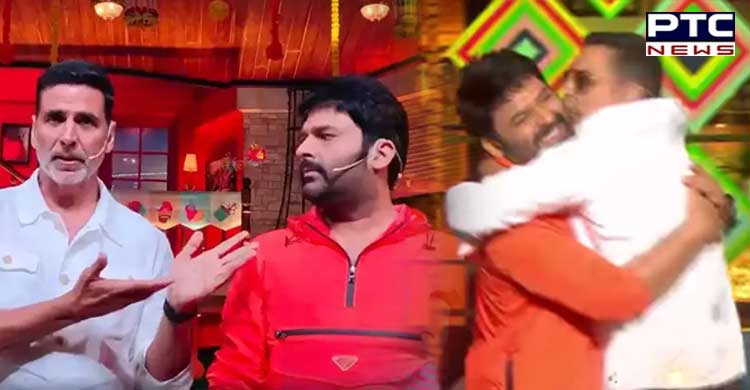 Bollywood superstar Akshay Kumar is all set to feature in The Kapil Sharma Show for the promotion of his first film of the year 2022, 'Bachchhan Paandey.'

During the show, the Bollywood actor can be seen kissing and hugging Kapil Sharma, leaving fans burst into laughter. 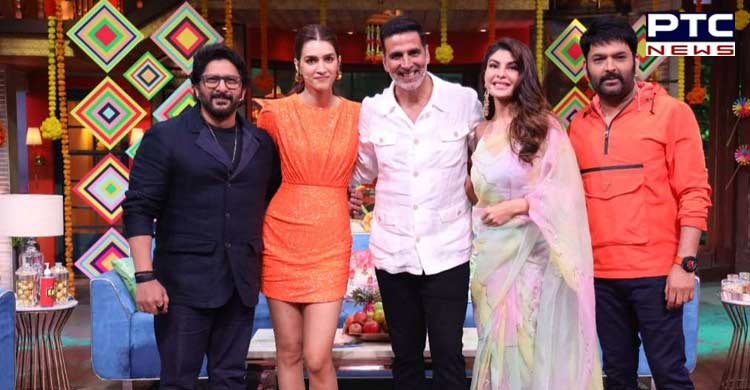 The co-actors of the film Kriti Sanon and Jacqueline Fernandez and Arshad Warsi will be seen accompanied by Akshay Kumar on the comedy show's Holi special episode.

In a new promo of TKSS shared on the official Instagram page of Sony Television, Akshay Kumar can be seen pulling Kapil’s leg and giving a kiss to Kapil while explaining the side effects of Holi. 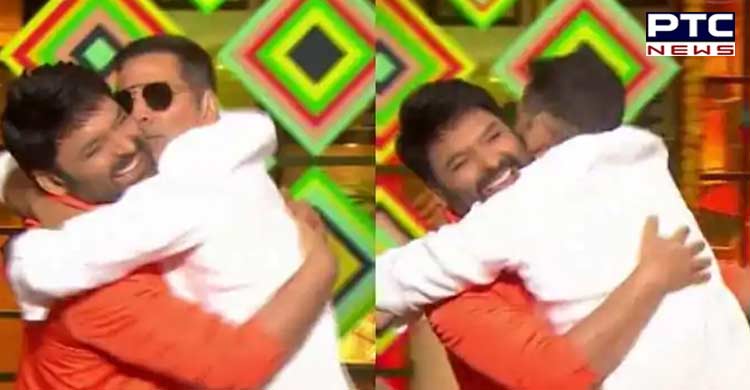 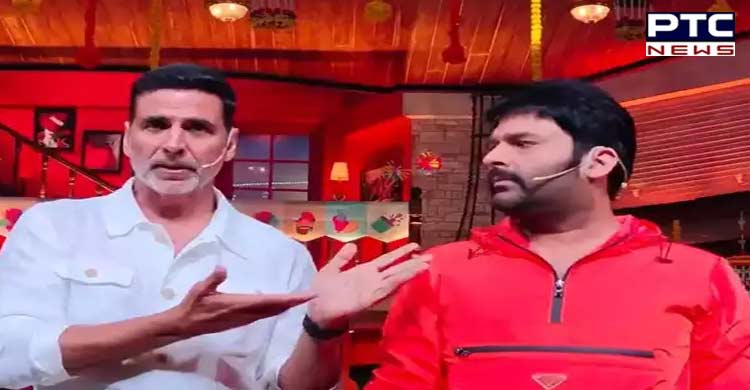 ‘Bachchhan Paandey’ directed by Farhad Samji, the movie will hit theatres on March 18, 2022.