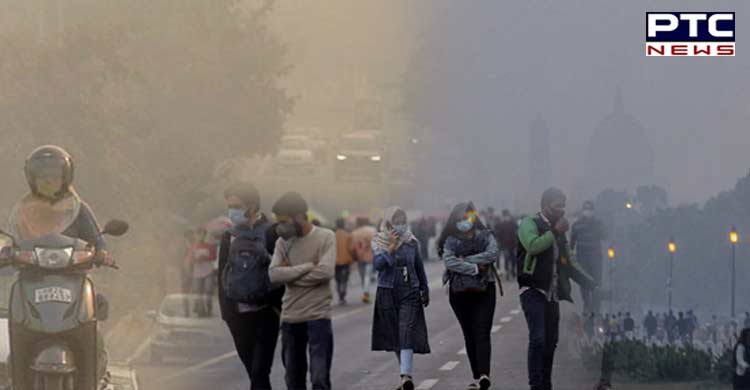 Delhi air pollution update: Air quality of Delhi slipped from the 'moderate' category to 'very poor' as the national capital recorded an overall Air Quality Index (AQI) at 312 on Friday, reported to the System of Air Quality and Weather Forecasting And Research (SAFAR).

Delhi's air quality was in the 'satisfactory' category continuously for three days from January 9 to January 11. However, it deteriorated to the 'moderate' category on January 12.

Meanwhile, Noida and Gurugram witnessed the 'poor' air quality. The AQI in Delhi's neighbourhood areas like Noida stands at 262, while Gurugram's AQI is at 256, according to the latest air pollution update. 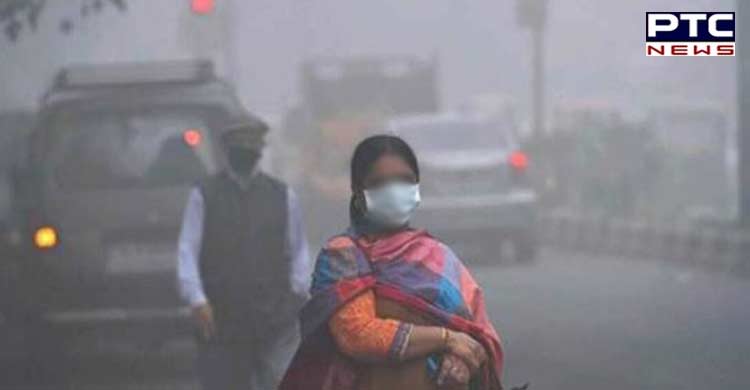 In the early hours of the day, foggy conditions reduced visibility in areas of the city, according to the Indian Meteorological Department (IMD). The weather is likely to remain the same during the next few days. 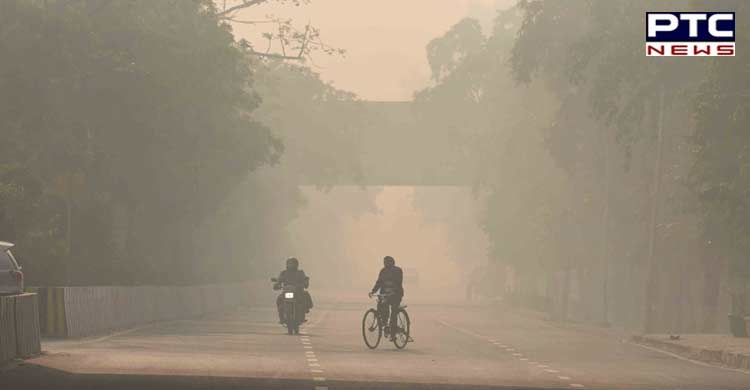 Due to the fog, several flights are also expected to be delayed. The minimum temperature in the city was 6 degrees Celsius, two degrees below the season's average. 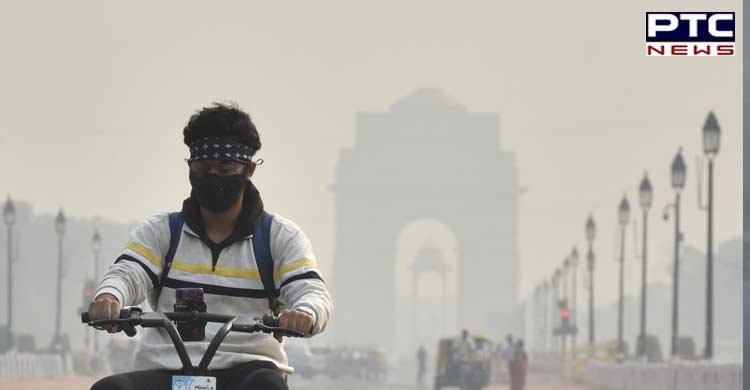 Cold wave conditions are anticipated across Gujarat, Punjab, Haryana, Chandigarh, West Uttar Pradesh, Madhya Pradesh and north Rajasthan over the next two days, according to the weather forecast.