This will never stop until justice is served, says Farooq Abdullah 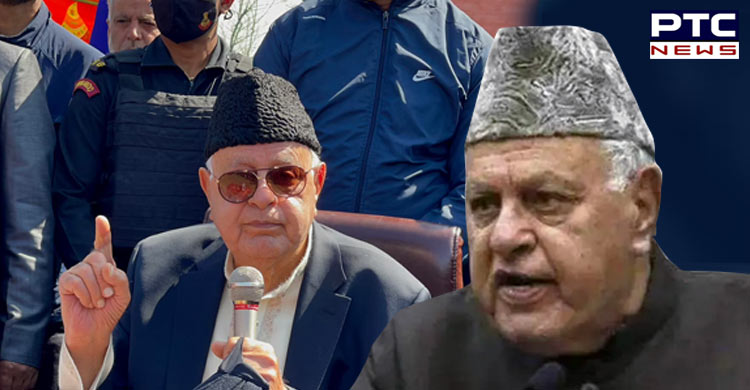 J-K, October 17: National Conference leader Farooq Abdullah on Monday alleged that incidents of targeted killings by terrorists in Jammu and Kashmir are not going to stop "until justice is served."

"This will never stop until justice is served. Earlier they said such killings happening due to Article370, but it's abrogated now, so why such killings haven't stopped? Who's responsible?" National Conference's Farooq Abdullah said.

Meanwhile, an all-party meeting is being held at the residence of Abdullah in Jammu on the electoral roll revision, ahead of the assembly elections likely to be held next year.

Also Read: One killed, 3 hurt in boat accident in Assam

Bharatiya Janata Party (BJP) Jammu and Kashmir chief Ravinder Raina on Saturday condemned the killing of the Kashmiri Pandit by terrorists and said that the conspiring culprits would be turned to dust.

"All the conspiracies of Pakistan and terrorists will be made unsuccessful. Those who conspired to target a Kashmiri Pandit will have to bear the brunt. The Army-Police have put up check nakas, and the conspiring terrorists will be turned to dust," Jammu and Kashmir BJP chief Ravinder Raina said. 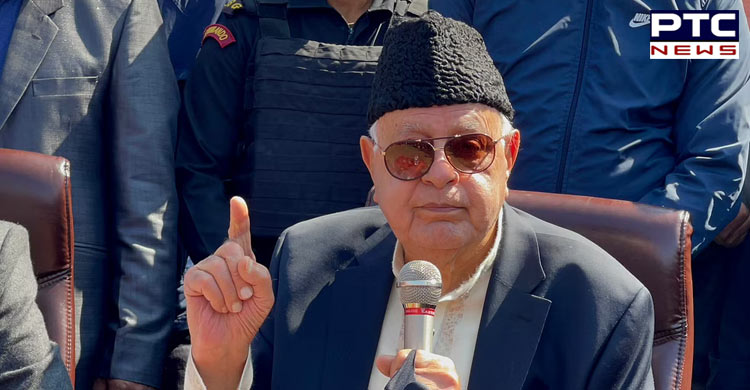 Deputy Inspector General (DIG) Sujit Kumar said, "A Kashmiri Pandit Puran Ji has been murdered. We are working on the case. KFF (Kashmir-freedom-fighters) has claimed the responsibility for it. We won't say anything for sure about it, yet. A guard was present here."

"In the initial investigation, eyewitnesses say that there was only one person who had targetted him and was in front of him. Nobody has spotted anyone else who might be hiding. Things will be clear, give us some time," said Kumar.

DIG Kumar further said, "We are ascertaining the reason, he had gone out on his scooter and had returned on it. He wasn't alone, they were two people. If the incident occurred in presence of the guard who was deployed here, action will cover not only him but all concerned officers in the area."