TMKOC: Neha Mehta aka Anjali claims she is yet to receive her dues 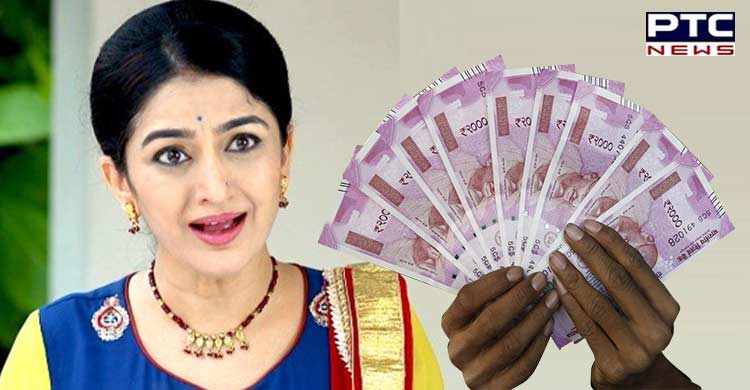 Mumbai, June 24: Neha Mehta announced her departure from Taarak Mehta Ka Ooltah Chashmah in 2020, one of the most-watched sitcoms on Indian television. Before saying goodbye to the show, she spent 12 years portraying Anjali Taarak Mehta. She was replaced by Sunayana Fozdar.

However, now, the actress who was paired with Shailesh Lodha (Tarak Mehta) in the show has revealed that she is yet to receive her pending dues.

Speaking about the matter, Neha said, "I acted in Taarak Mehta as Anjali for 12 years before quitting. The last six months' money is pending. After I quit the show, I called them a few times regarding my pending dues. I don't like complaining... hopefully, there will be a solution soon and I will get my hard-earned money."

After quitting TMKOC, Neha has not worked on any TV show, saying that she is "waiting for good offers."

"TV is a great medium and it has given me a lot. But, I did not want to jump on to another show soon after acting in one for 12 years. I am also focussing on new concepts and working on my own production house. I hope to start work on a web show soon," she added.

Meanwhile, in a big setback for the makers of the show, Shailesh Lodha aka Tarak Mehta is also rumoured to have quit the show.

It was reported last month that Lodha was leaving TMKOC because the show prevented him from exploring other opportunities that were offered to him, and he had already turned down several of them. He didn't want to waste any more time, so he politely declined any fresh offers that came his way. He soon announced that he would be appearing on the television programme Waah Bhai Waah.