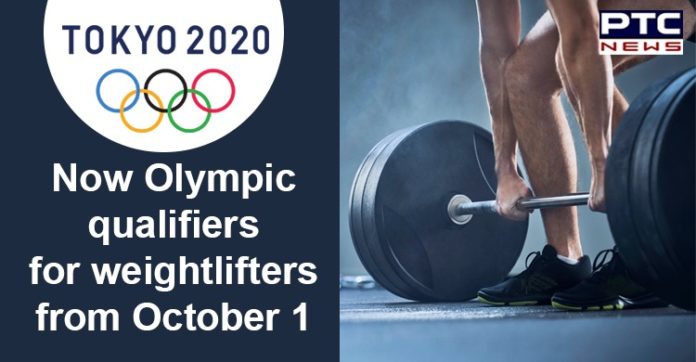 The International Olympic Committee (IOC) has approved the revised weightlifting Olympic qualification system for Tokyo 2020 by endorsing the International Weightlifting Federation’s plan to hold the qualifying events between October 1 this year and April 30 next year.

All results and rankings achieved by weightlifters during the qualifying events held prior to the cessation of qualifying will be retained with no changes to their value. Following the suspension of qualifying events caused by the COVID-19 pandemic and the subsequent postponement of Tokyo 2020, the revised qualifying system will allow for a further qualification period, which will run from 1 October 2020 to 30 April 2021. Replacements for the canceled events originally scheduled will be held during this period.

The revised qualification system has been developed around key principles of clean competition and fairness. The criteria whereby weightlifters must participate in at least six competitions throughout the overall period starting 1 November 2018 has been maintained. 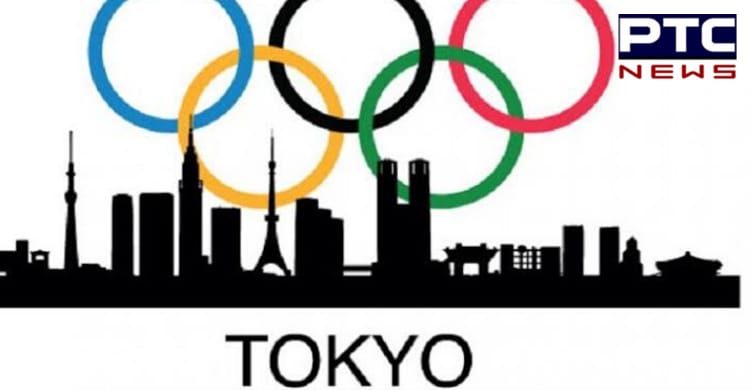 All weightlifters wishing to qualify for Tokyo 2020 will now be required to compete in at least one of the specified competitions between 1 October 2020 and 30 April 2021. This will also ensure they are subject to any in-competition doping controls applied by the International Testing Agency (ITA).

It may be pertinent to mention that some Asian nations, including Thailand, have been suspended for participation in any event of the IWF because of the doping control violations.

“The IWF was deeply conscious of the efforts made by weightlifters and those who support them to pursue their Olympic dreams at Tokyo 2020,” said IWF Acting President Ursula Papandrea. “Preserving their progress was a vital step for us, as was ensuring a similar range of opportunities to those being provided before the pandemic halted the Olympic Qualification System for weightlifting.” 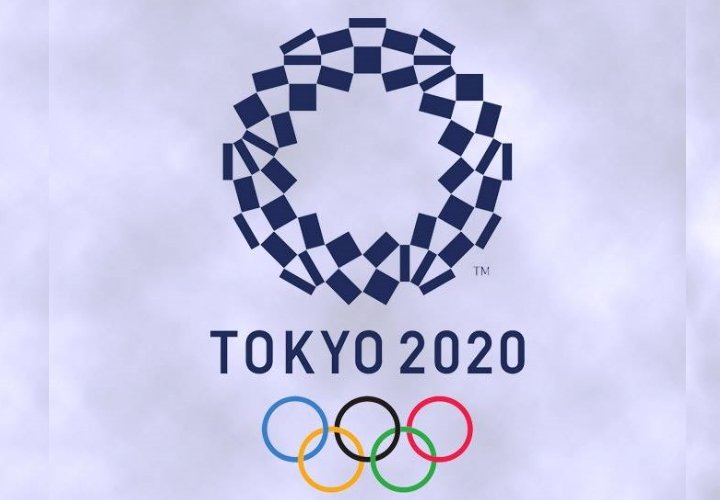 “The IWF Executive Board had fairness and clean sport in mind when it approved the initial system and those core principles remain,” continued Papandrea. “The idea that only those countries with a proven track record of clean weightlifting compete at the Olympic Games – which has been repeatedly welcomed by the IOC – remains in place. The IWF would like to extend its best wishes to athletes and all those affected by the pandemic. We are confident the certainty that this clear process brings will be helpful to them. We are also grateful to our member federations for their exceptional efforts to support athletes during the pandemic, and to the IOC for its approval.”