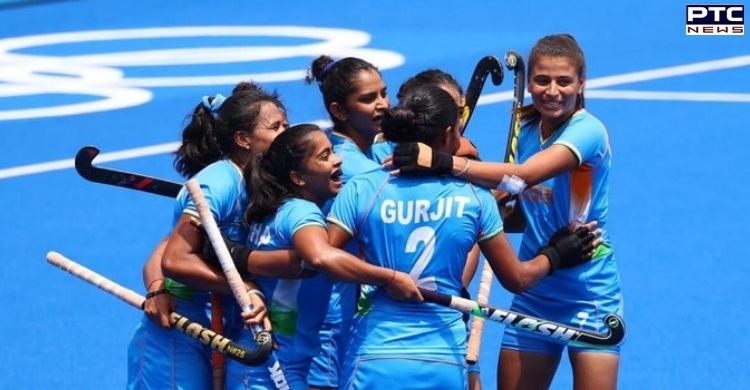 This victory is special for the Indian women's hockey team as it has reached the semifinals of Olympics for the first time.

The Indian women's hockey team's best finish at the Olympics was during its debut in Moscow back in 1980 when it ended up at the fourth position among six teams.

India held onto their lead through Gurjit Kaur in the second quarter as the team showcased immense defensive might to keep the Australian women at bay.

Union Sports Minister Anurag Thakur said, "Splendid Performance!!! Women’s Hockey Team India is scripting history with every move at Tokyo 2020! We’re into the semi-finals of the Olympics for the 1st time beating Australia. 130 crore Indians to the Women’s Hockey Team - “we’re right behind you”!" 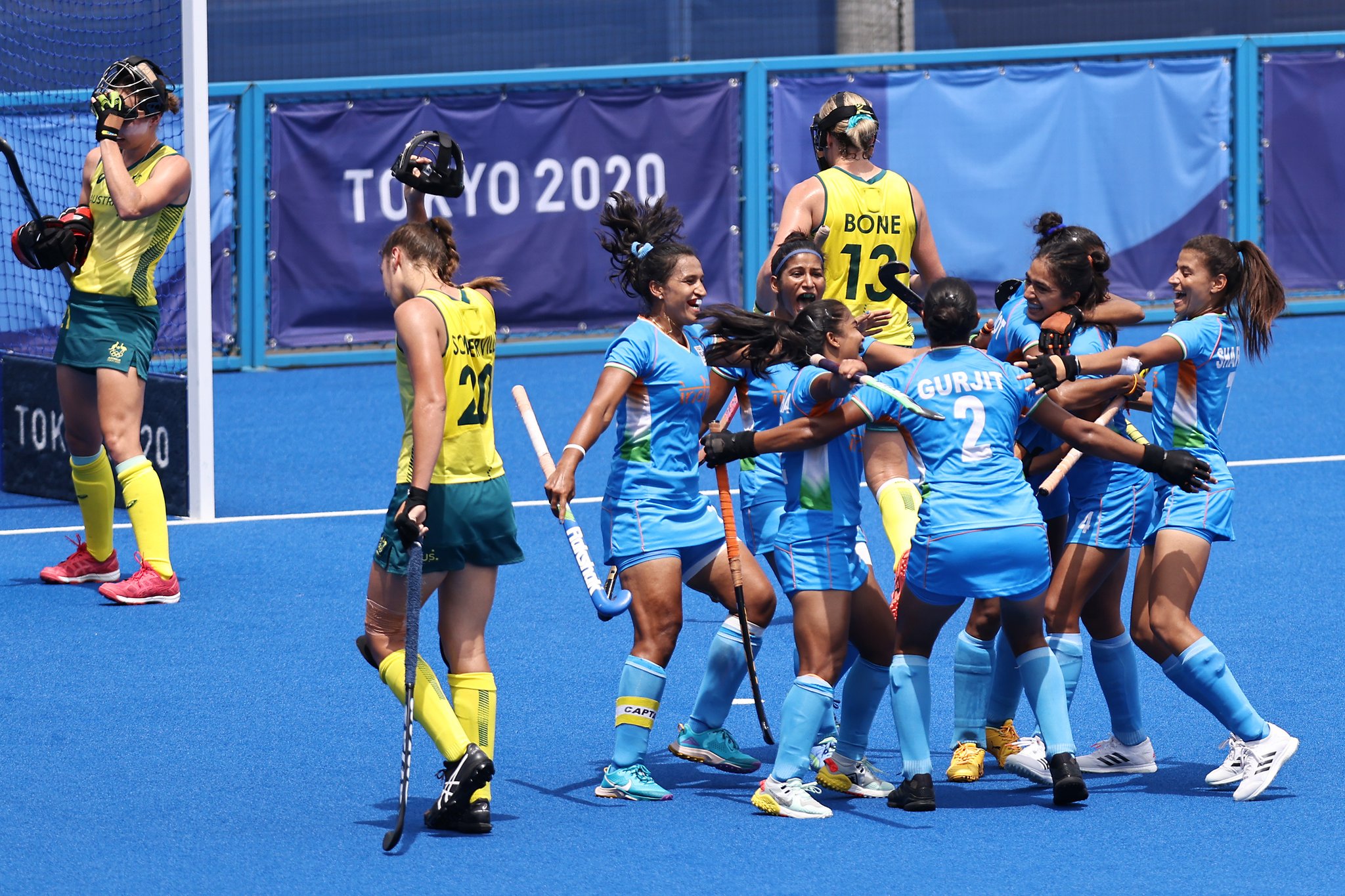 On Sunday, the Indian Men's Hockey team defeated Great Britain to reach the semi-finals for the first time after 41 years. Indian Men's team will take on Belgium in the semis.