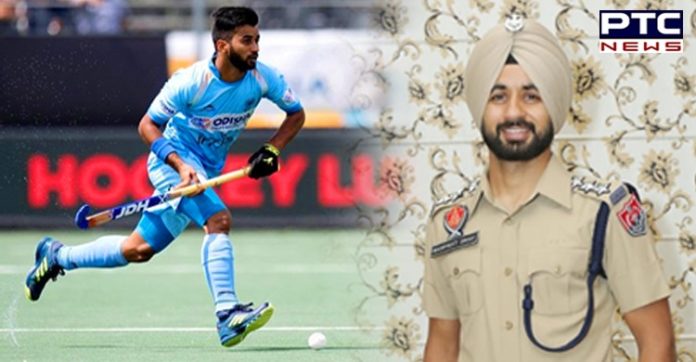 India has named Manpreet Singh as the captain of the Indian men’s hockey team for the upcoming Tokyo Olympics 2020 where he will have two deputies Birendra Lakra and Harmanpreet Singh.

Manpreet said, in a statement issued by Hockey India, that he was humbled to have this opportunity of representing India at the Olympics for the third time and this time as team Captain.

It was a very proud moment for him, he said. Under his captaincy, the Indian hockey team has achieved various milestones. These include winning the Asia Cup in 2017, Asian Champions Trophy in 2018 as well as winning the FIH Series Final in 2019.

Also, India reached the quarterfinals of the 2018 World Cup in Bhubaneswar and performed well in the FIH Hockey Pro League under the captaincy of Manpreet Singh.

Congratulating him, former Union Minister Harsimrat Kaur Badal wrote: “Hearty congratulations to DSP Manpreet Singh of Jalandhar dist, for being chosen to lead the Indian Hockey Team in Tokyo Olympics. Proud that after 21 years a Punjabi player will lead the Indian team in the Olympics. My best wishes to the team!” 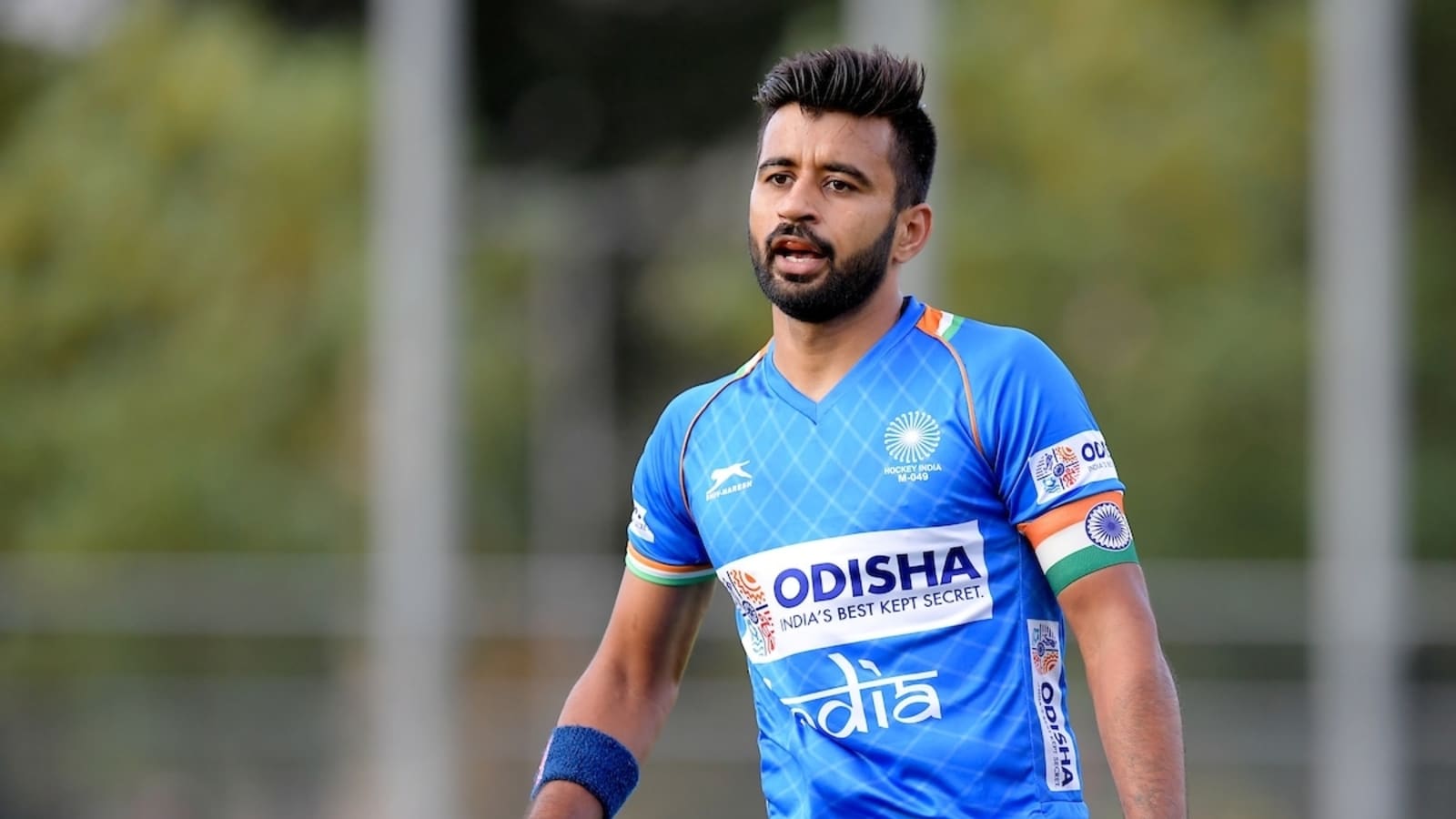 Likewise, Shiromani Akali Dal President Sukhbir Singh Badal wrote: “Congratulations to Manpreet Singh, DSP Punjab Police, for being chosen to lead the Indian Hockey Team in #TokyoOlympics. My best wishes to the Punjabi lad from Mithapur village in Jalandhar dist and Team India. I’m sure they will do us proud.”