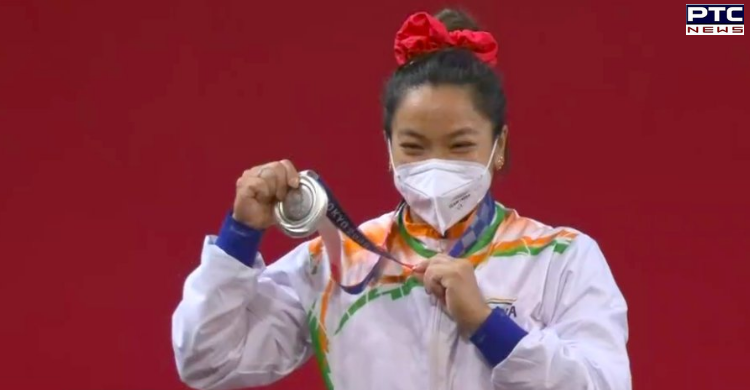 Mirabai Chanu has created history on Saturday as she became the first Indian weightlifter to win the silver medal in the women's 49kg weightlifting event on Day 1 of the Tokyo Olympics 2020. 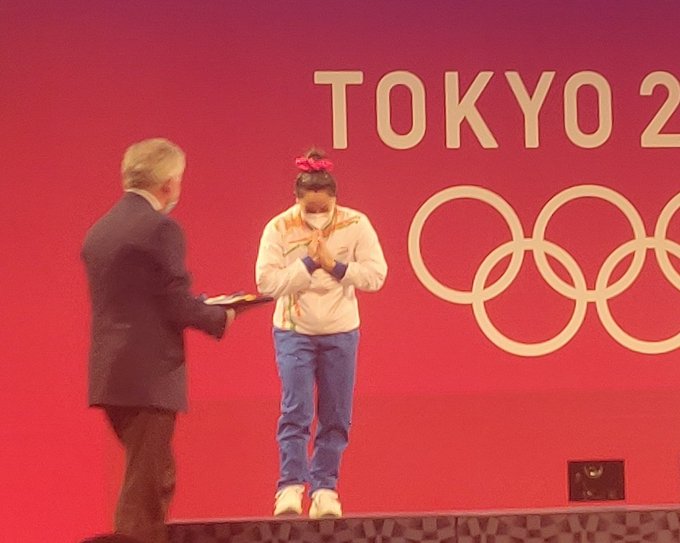 This is India's first medal at the Tokyo Games. Chanu is the second weightlifter after Karnam Malleswari to win an Olympics medal for India. 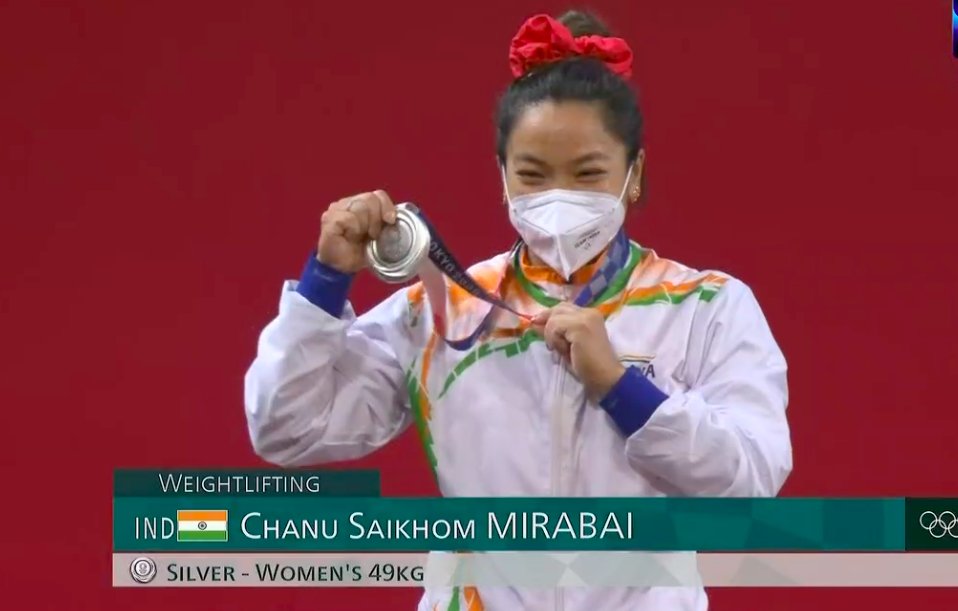 Chanu lifted 84kg and 87kg successfully. However, she failed to lift 89kg as she was placed in the second spot after snatch. On the other hand, China's HOU Zhihu lifted 94kg to create an Olympic record.

Five years ago, Mirabai had headed to her maiden Rio Olympics as one of the big Indian hopes. However, she suffered a poor outing. It may be recalled that Mirabai has the world record of 119kg in clean and jerk at the 2021 Asian Weightlifting Championships. 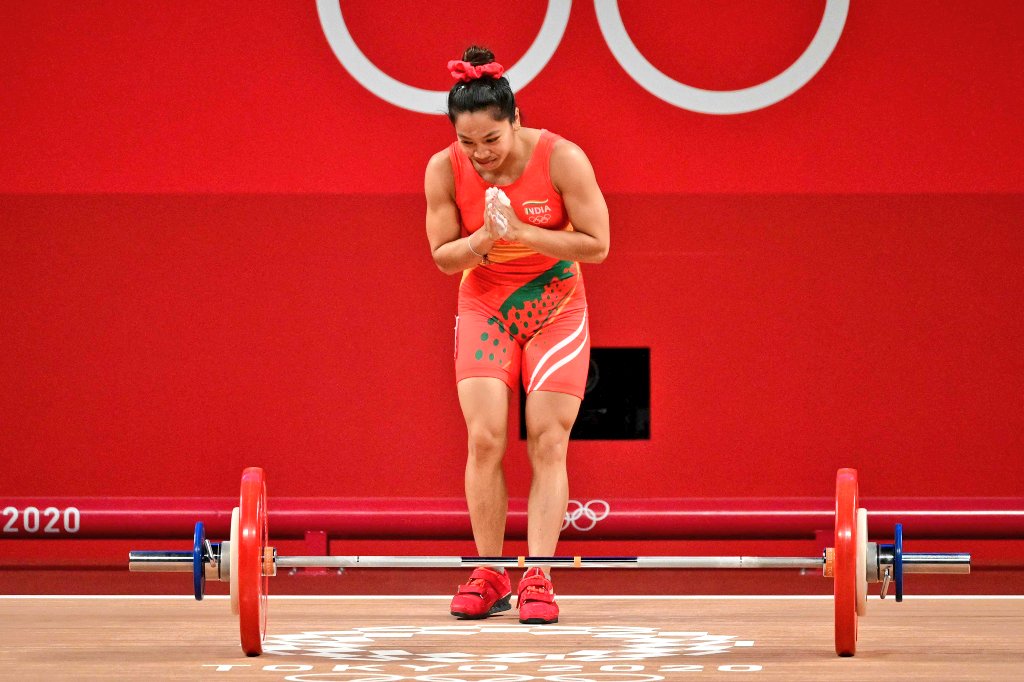 Prime Minister Narendra Modi congratulated her. He said, "Could not have asked for a happier start to Tokyo 2020! India is elated by Mirabai Chanu’s stupendous performance.  Congratulations to her for winning the Silver medal in weightlifting. Her success motivates every Indian."