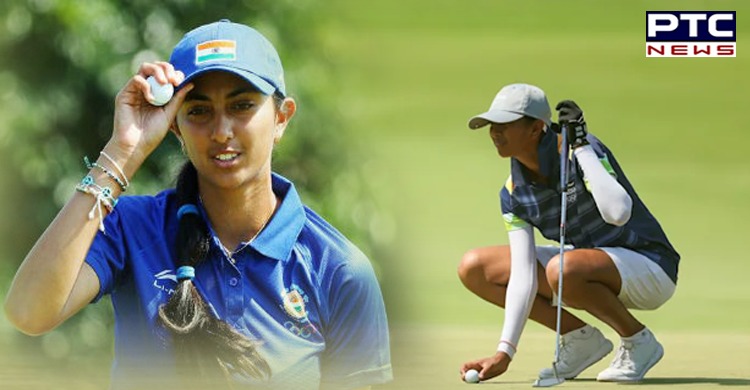 The 23-year-old rolled in five birdies to be placed a famous fourth on fifteen-under 201 ahead of Australia's Hannah Green and Denmark's Pedersen who tied for fifth. 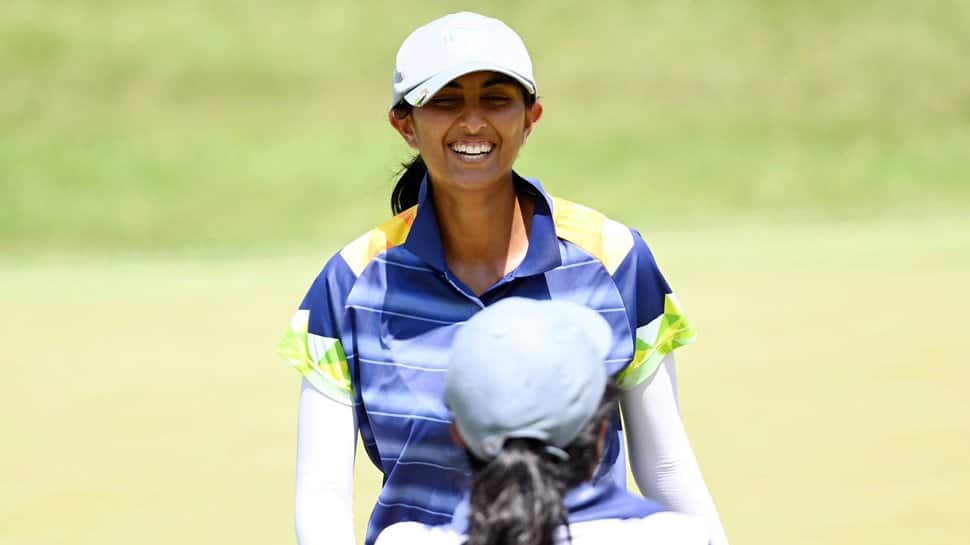 The Indian finished the final day with 68 (-3) at the Kasumigaseki Country Club. World Number one, the United States of America's Nelly Korda clinched gold with 17 under par. Meanwhile, Japan's Mone Inami and New Zealand's Lydia Ko were playing for bronze and silver. In the first 8 holes of the course, Aditi Ashok had a flawless start with 3 birdies which included back-to-back ones on holes 5 and 6. Nelly Korda who was sailing very comfortably in the final round, had a horror show when she put a double bogey on 7th which gave Ashok and Lydia Ko of New Zealand a chance to be tied up at the top of the leaderboard.

At that moment in the match, all three players were tied up on the top for the first position with a -14. The Indian had a rough end to outward holes as she sank her first bogey of the day and soon on second inward she put another bogey after getting par on 10th. 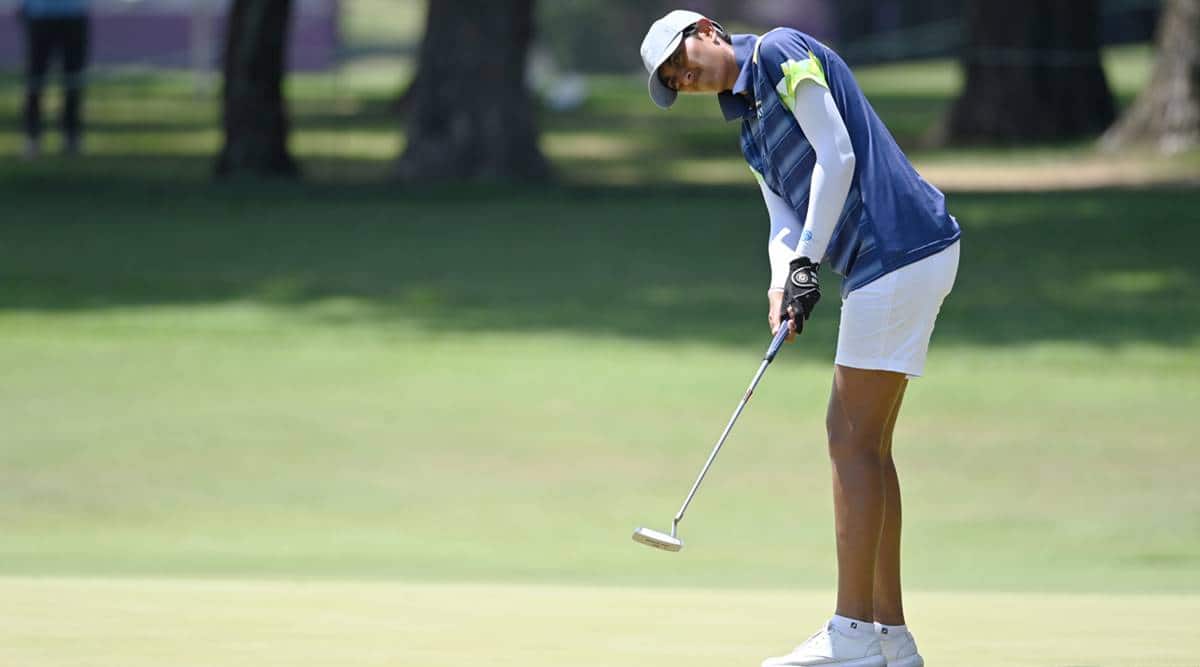 Mone Inami soon found herself in the medal fray on greens as the Japanese sank four straight birdies on holes 12, 13, 14, 15 to gain the sole control of the second position. Going into the last three holes of the course Mone had already putt 8 birdies in the day.

Aditi Ashok kept her nerves to putt birdie in 13th and 14th and par on 15th which helped her to stay in top-4 with the final three holes to play. Lydia Ko then proceeded to putt a bogey on 16th while Ashok par saw her tied for the third position.