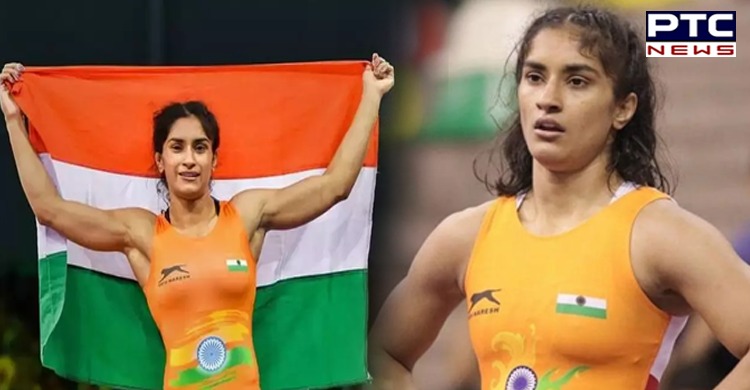 Tokyo Olympics 2020: Star wrestler Vinesh Phogat who is seen as a gold medal contender in the 53kg women's freestyle category, on Tuesday, missed her flight to Tokyo from Frankurt.

As per the report, Vinesh Phogat overstayed her European Union (EU) visa by one day. The 26-year-old is an Asian Games and Commonwealth Game champion and also won bronze in the World Championships. 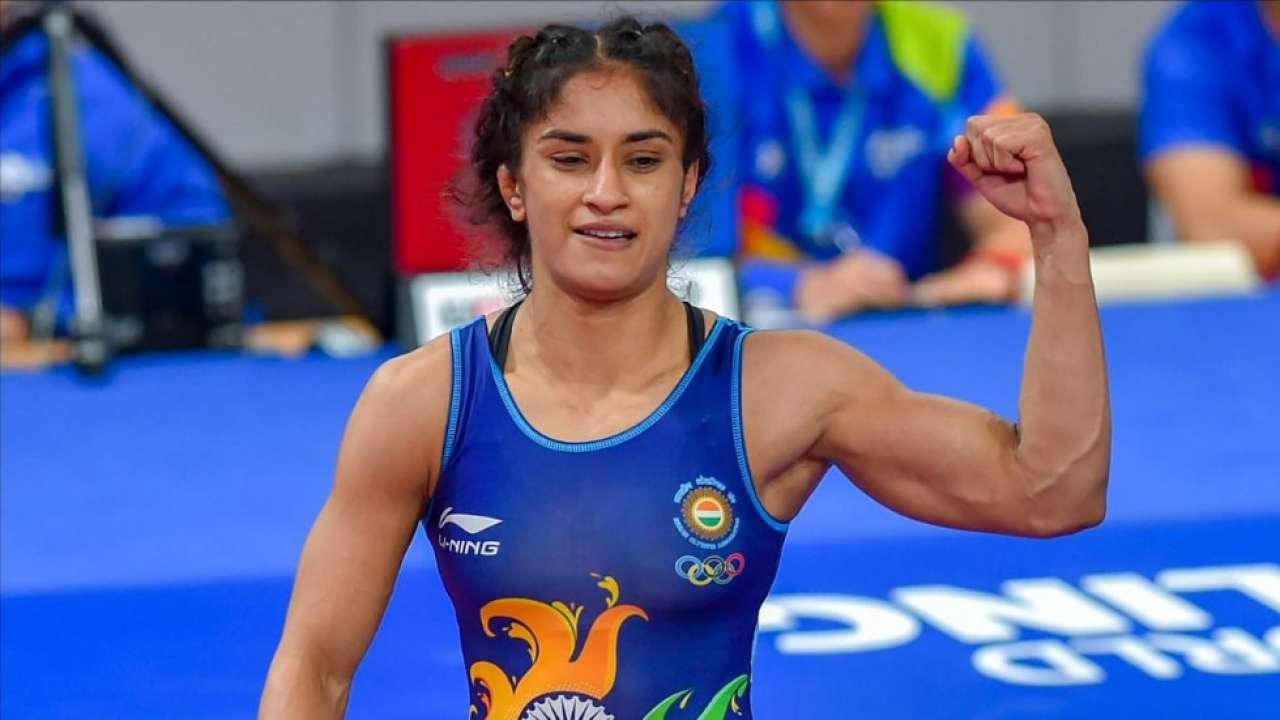 "It was an oversight and something not done on purpose. Instead of 90 days as per her Schengen visa, it was calculated that she had been in the EU for 91 days after she landed in Frankfurt from Budapest,” PTI quoted an IOA official. 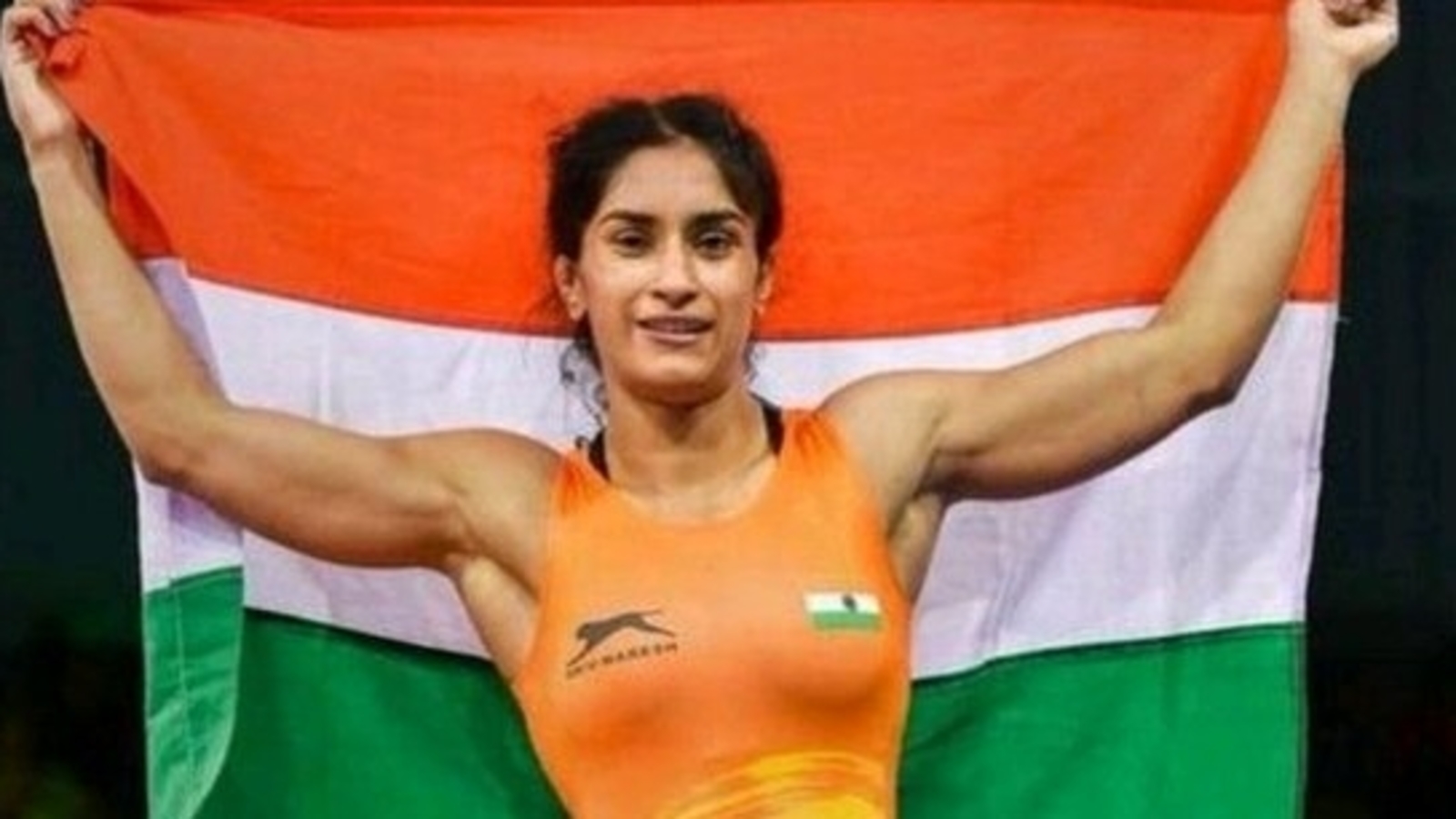 The IOA official further said that the matter was taken up by the Sports Authority of India swiftly. The Indian consulate in Frankfurt reached the airport to sort out the matter.

Vinesh Phogat will be in Tokyo on Wednesday, he added. Phogat was training in Hungary with her coach Woller Akos ahead of the Tokyo Olympics 2020. She was to reach Tokyo on Tuesday night, however, she was stopped at the Frankfurt Airport before boarding the connecting flight to the Japanese capital. Vinesh is seen as a gold medal contender in the 53kg women's freestyle category as her contest will begin on August 5.