Trip down memory lane: Things today's kids may not know 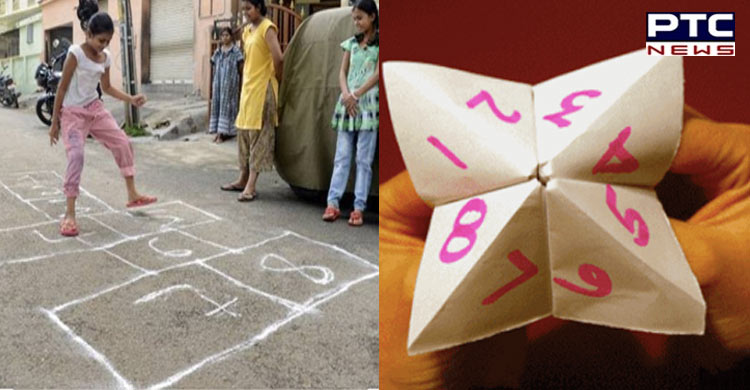 New Delhi, May 17: As one grows up, one feels more and more attached to his/her childhood. We hear everybody saying: "Wish I could go back to my childhood." Those harmless fun days of childhood hold a special place in one's heart.

Immersed in a virtual era full of gadgets, mobile phones and social media, today's children have a different childhood than most of those who grew up in the 1990s. In those long-drawn 'Gooood morning ma'am' days, the air was different, life was a lot simpler and easier. Children, at that time, found joy in the simplest of things.
For a throwback Tuesday, we bring to you memories that will transport you back to your childhood. 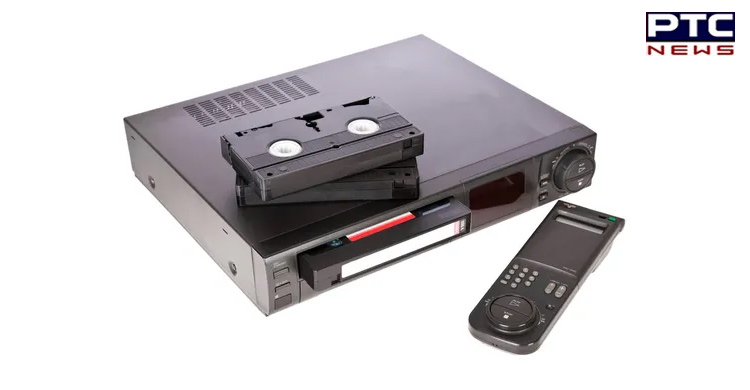 1. Doordarshan: With only one channel, which was the sole source of entertainment, children waited for hours to catch their favourite song on television and that too under the watchful eyes of his/her parents. There was no personal TV time or cartoon time. Generally, children had their TV time on Sunday mornings when Mahabharat, Ramayana and Shaktiman were played on Doordarshan.

2. Walkman: Can you imagine how difficult it is to fit a walkman in your pocket! But the kids of the 90s did it. Walkman was a portable audio cassette player and recorder. It was the progenitor of all the portable tape and disc music players that followed. Portable compact disc players led to the decline of the cassette Walkman. 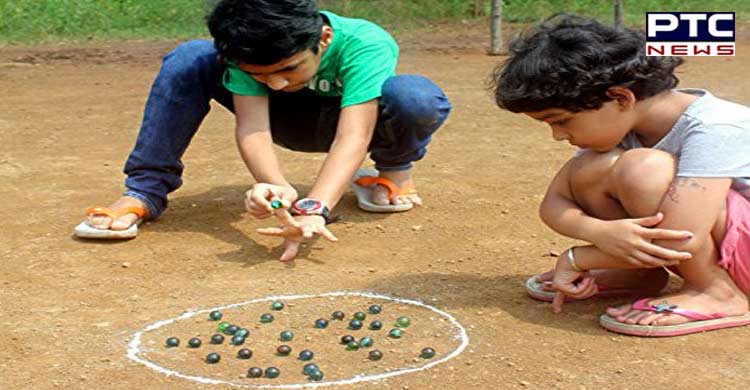 3. VCR: A video cassette recorder (VCR), is a device that records, stores, and plays back television programs on a television set by means of a cassette of magnetic tape. VHS is a videotape cassette format, and VCR is actually the name for a type of player. In the era of OTT, it will be hard to believe that for many years, people used VCR for the best cinema experience at home.

5. Poppins: Green, red and purple! Choose which colour you want! Parle's Poppins was a favourite lozenge back then. Friends would fight for their favourite coloured lozenge. "Don't touch the read one, it's mine." Snatching away the choicest coloured Poppins was the biggest victory back then. 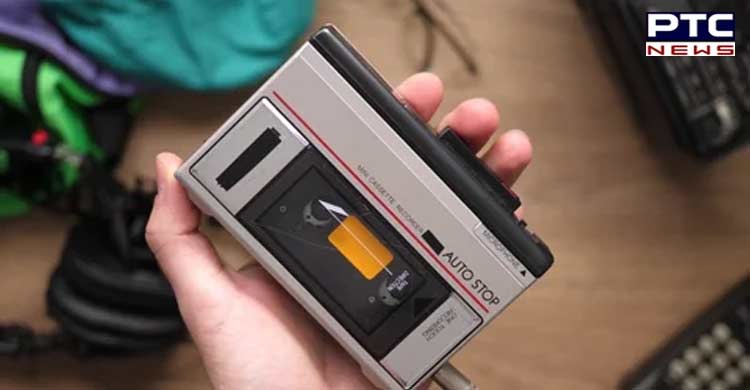 6. Lattu: Lattu or spinning top is one of the oldest desi toys played in India. The lattu spins rapidly with the aid of a string rope coiled around its axis which when pulled quickly, sets it in motion.

7. Marbles: Days when marbles were cooler than Marvel. The Marble (kanche) games were something else back then. The game is played with round glass marbles and the motive is to collect as many marbles as possible by shooting and striking other marbles with the ones you have. In today's PUBG and PlayStation days, children sadly have missed out on the traditional games played in India.