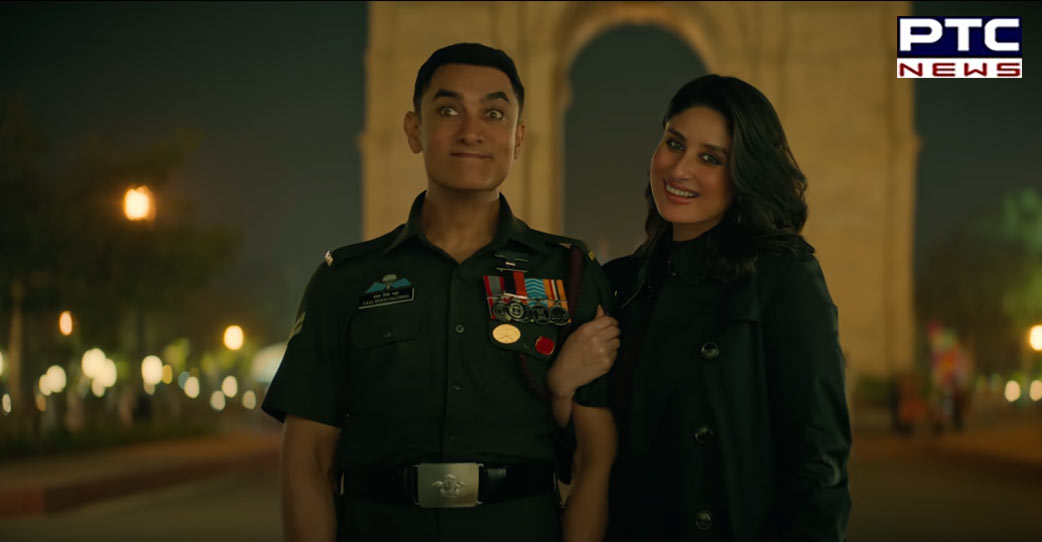 Advocate Vineet Jindal in his complaint to Delhi Police alleged that there was objectionable content in the movie and sought registration of an FIR under sections153, 153A, 298 and 505 of the IPC against Khan, director Advait Chandan and Paramount Pictures. "In the movie, the makers have depicted that a mentally challenged person was allowed to join Army to fight in the Kargil War. It is a well-known fact that the best army personnel were sent to fight the Kargil war and rigorously trained army personnel fought the war but the movie makers intentionally depicted the said situation to demoralise and defame the Indian army," Jindal said in the complaint, which he shot off to Arora.

The complainant also objected to a scene, which he claimed was part of the movie, where a Pakistani personnel asks character Laal Singh Chaddha - "I offer Namaz and pray, Laal, why don't you do the same?". Chaddha (played by Khan) replied, "my mother said all this puja paath is malaria. It causes riots." 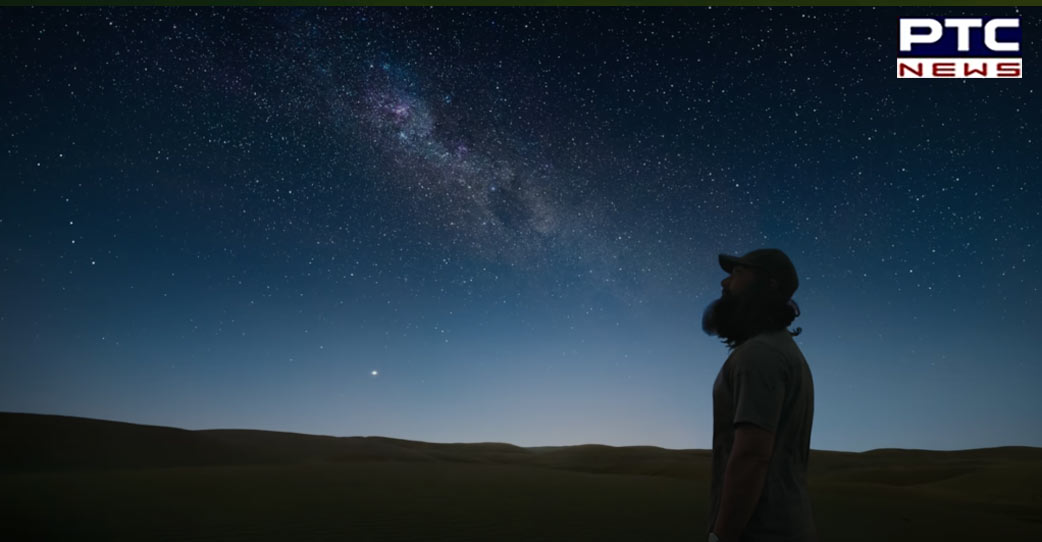 The statement and depiction in the movie is not only instigating and provokes sentiments but also causes "enraged emotions among the Hindu religion followers", said the complainant.

The complaint further stated that the Indian constitution provides every citizen with the freedom of speech and expression but the misuse of this right is inexplicable when it threatens the honour and harmony of the country and provokes its citizens based on community and religion and threatens the security of the nation then it is considered as a grave offence. 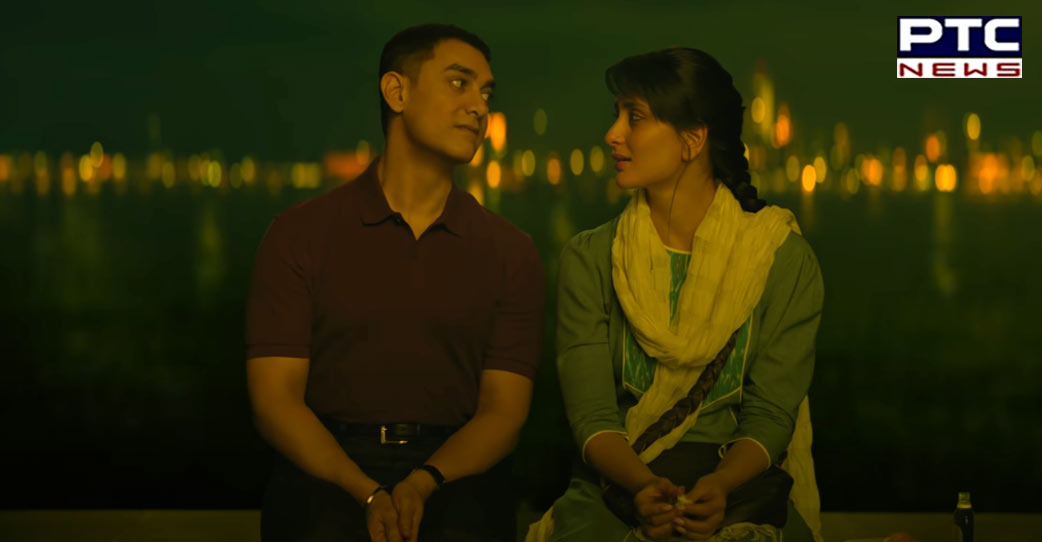 The contents of the statement made by the accused "Puja path is malaria, it causes riots", is quite aggravating and a defamatory statement aimed at the whole Hindu community, he claimed.

"This statement shows his intent of waging war and activating enmity between different groups on the grounds of religion which is against the ideology of a secular democratic country like and also mischief against Indian army which is a criminal offence as per the law of the land," said the complainant.

Aamir Khan is an actor and a public figure who has a larger influence on the public, the statement is agitating the Hindu community and also threatens the security, peace and harmony of our nation and disrupt public order, added complaint. 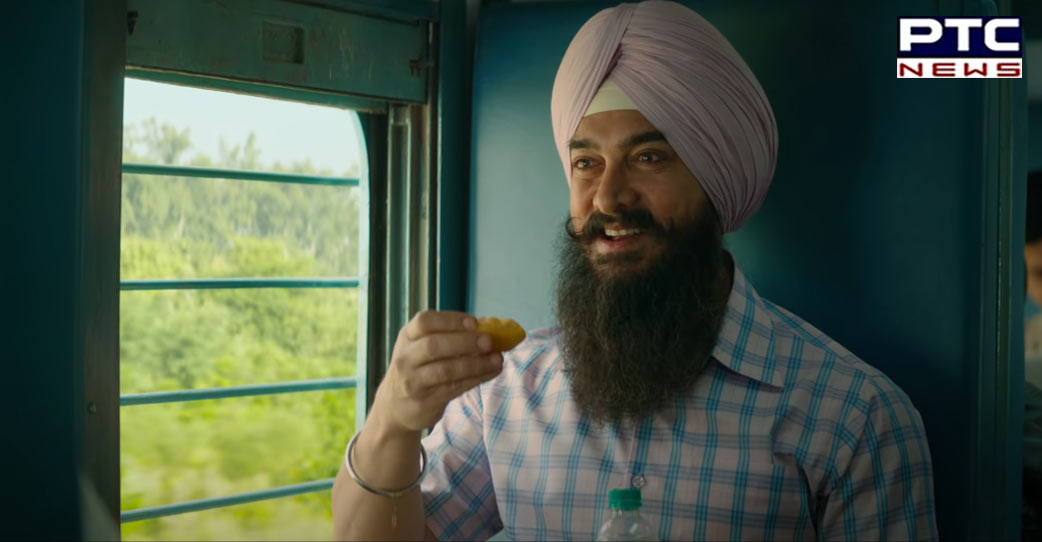