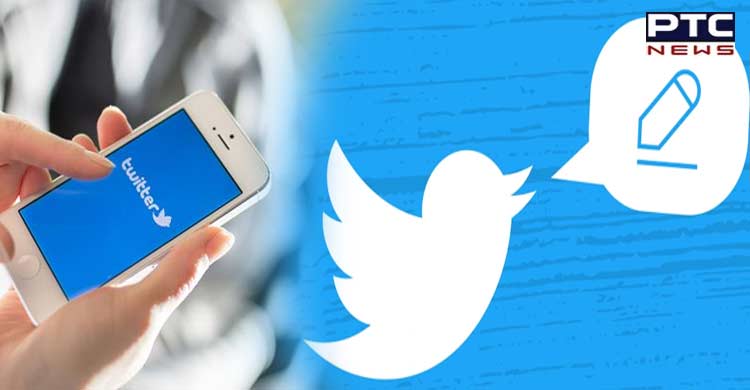 Twitter adds 'edit' button: Twitter has added the option to edit tweets. The edit button will be available to Twitter Blue subscribers in the coming weeks, according to the social media platform.

Until recently, content that has been tweeted cannot be altered. It has to be retweeted to reflect the changes. The Edit Tweet feature will allow users to make changes to their updated tweets within 30 minutes of their original time.

The edit feature is currently in testing and will soon be available to paying customers who pay 4.99 USD per month for the Twitter Blue subscription. 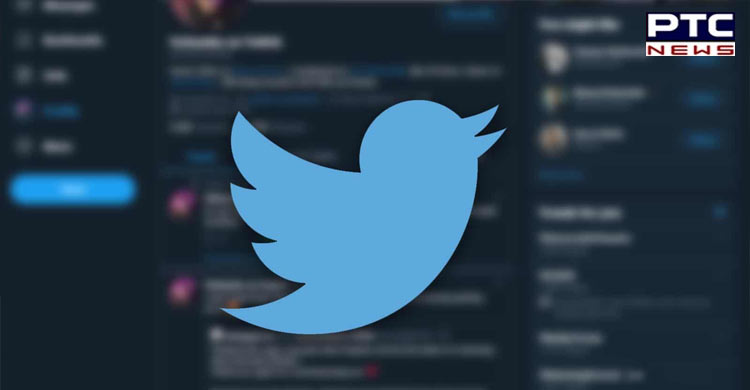 Twitter stated in a blog post that it has been working on testing the edit button with a small sample of users at the time of writing in order to resolve the relevant issues.

Following the testing phase, the new edit button will be made available to Twitter Blues users in the next weeks, although no specific date has been set.

For years, the company discussed the advantages and downsides of the new edit button feature. They were concerned that the function would be used to abuse people in the hopes of going viral. 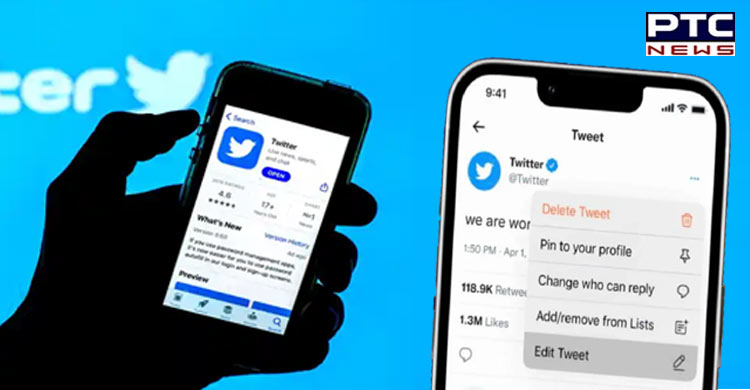