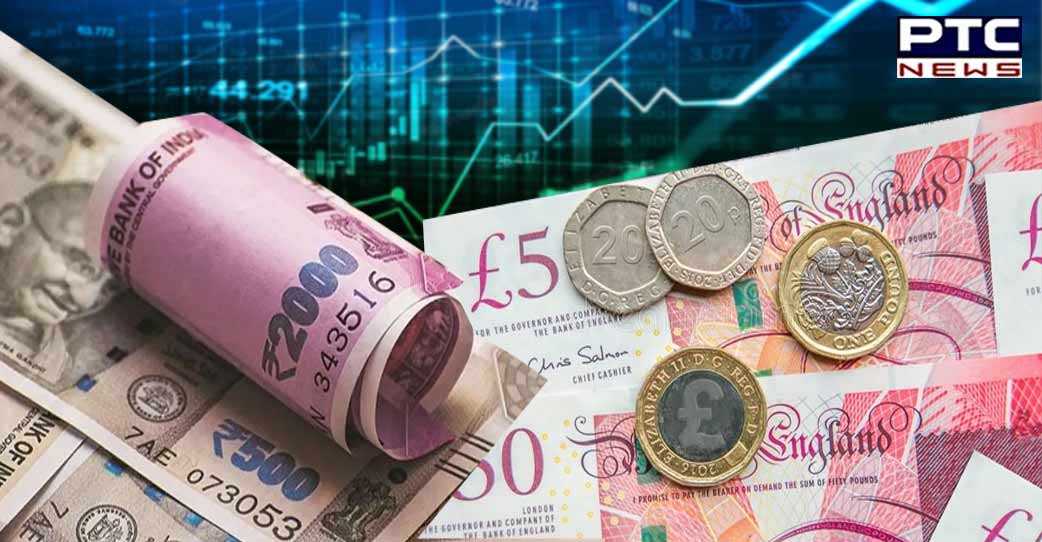 New Delhi, September 03: For the first time in history, Britain has lagged behind India to become the world's sixth-largest economy, dealing an even bigger blow to the London government as it grapples with a devastating cost of living.

India overtook the UK in the last three months of 2021 to become the fifth largest economy. Calculations based on US and Indian dollars consolidated the lead in the first quarter, according to GDP figures from the International Monetary Fund. The UK's drop in international rankings is an unwelcome backdrop for the new prime minister. Conservative Party members will choose Boris Johnson's successor on Monday, with Foreign Secretary Liz Truss expected to beat former Exchequer Chancellor Rishi Sunak in the second round. Whoever wins will take control of a country facing the fastest inflation in four decades and the growing risk of a recession that the Bank of England says could last until 2024.

India's economy is expected to grow more than 7% this year. The global rally in Indian stocks this quarter has just seen their weight climb to second place in the MSCI Emerging Markets Index, just behind China.

On an adjusted basis and using the dollar exchange rate on the last day of the relevant quarter, the size of the Indian economy in terms of "nominal" liquidity for the quarter to March was 854.7 billion dollars. On a similar basis, the UK is $816 billion. Calculations are made using the IMF database and historical exchange rates on the Bloomberg terminal. 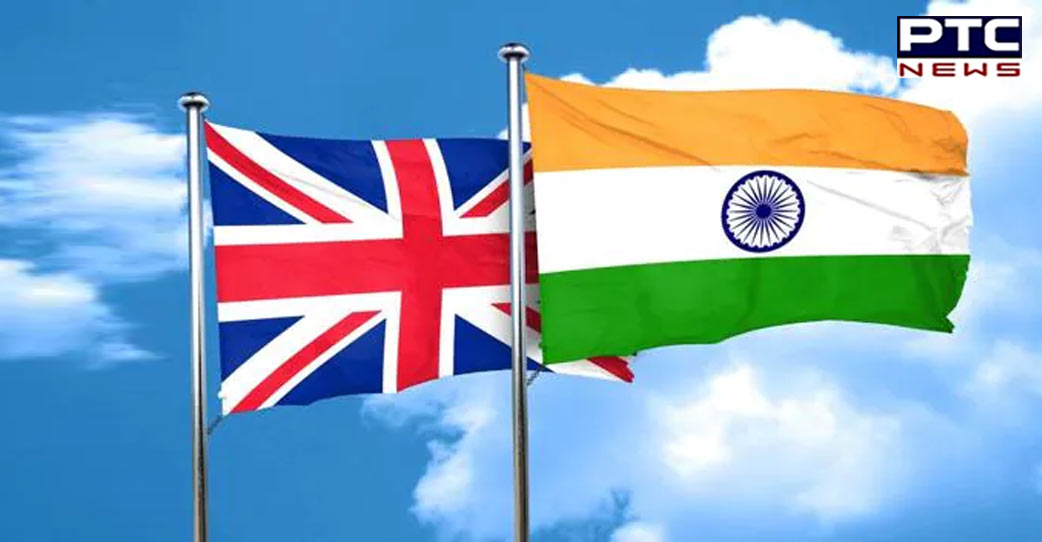 The UK has probably fallen further since then. UK GDP grew by just 1% in cash terms in the second quarter and, after adjusting for inflation, fell 0.1%. The pound has also underperformed the dollar against the rupee, with the pound down 8% against the Indian currency this year.

The IMF's own projections suggest that India will surpass the UK in dollar terms on an annualized basis this year, placing the Asian powerhouse behind the US, China, Japan and Germany. Ten years ago, India ranked as the 11th largest economy, while the UK ranked 5th.