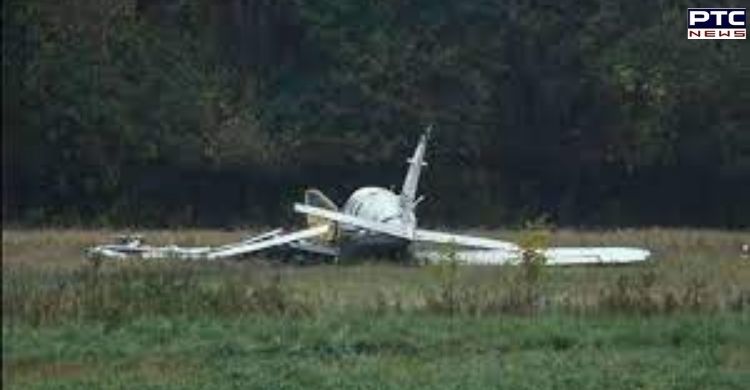 The aircraft with five persons aboard was heading to Welke Airport when the accident took place. The survivor was hospitalised.

The identities of the people on the plane weren’t immediately released, and there was no initial indication of the circumstances surrounding the crash on Beaver Island in Michigan state, United States.

As per reports, plane crashes in the area are uncommon. This is the first crash of Island Airways, according to historical data.