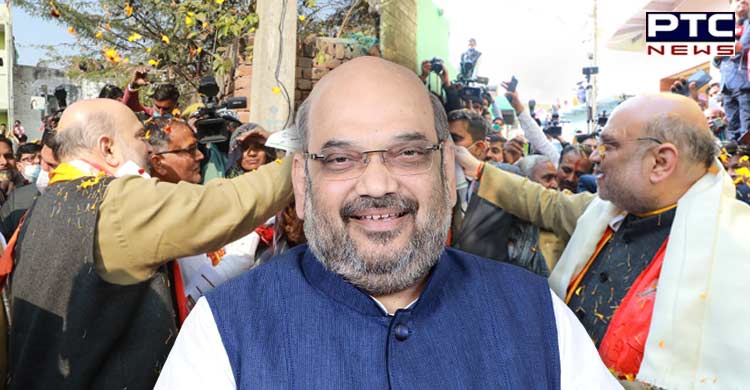 Ahead of crucial assembly elections in Uttar Pradesh, Union Home Minister and senior Bharatiya Janata Party (BJP) leader Amit Shah on Thursday held a door-to-door campaign as a part of a political programme in Mathura.

The Union Minister also addressed an 'Effective Voter Communication' programme in Mathura. While drawing a comparison between BJP, Bahujan Samaj Party (BSP) and Samajwadi Party (SP), Shah said that unlike them, BJP does not work for one caste or dynasty, "it works for entire society".

"BJP is not the party for one caste but the entire society," said Amit Shah. 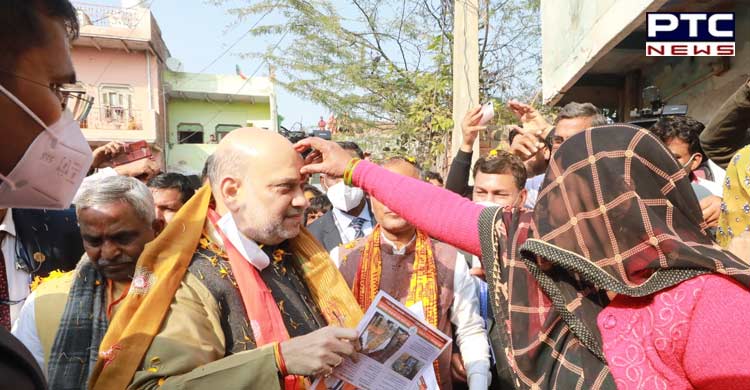 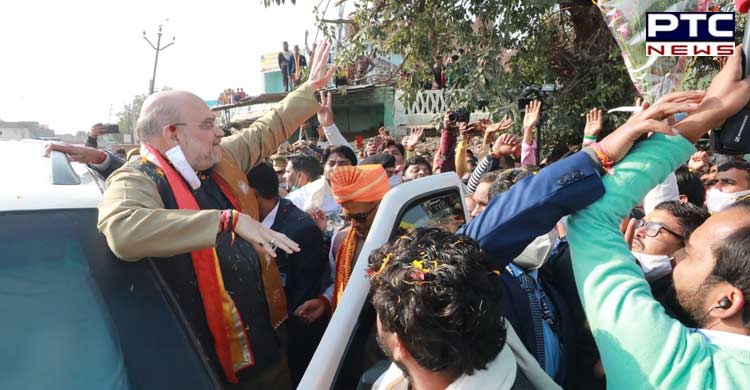 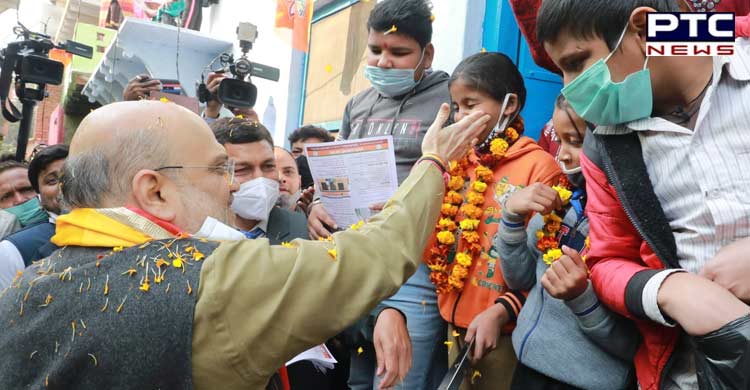 The counting of votes will be done on March 10.