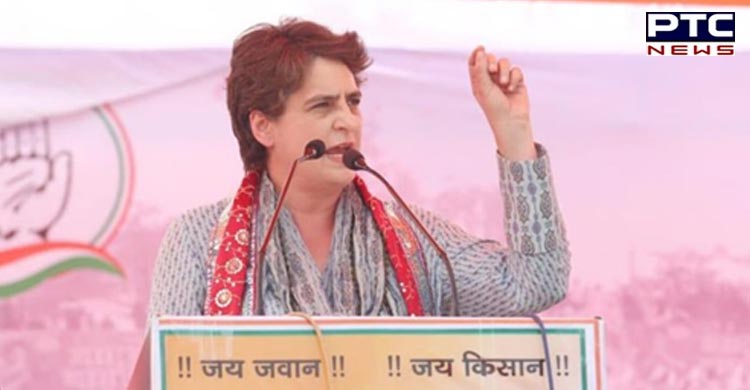 Speaking at a press conference, Yadav said that Congress has not given a single ticket to women in Punjab state, while they are stressing on the women-empowerment slogan in Uttar Pradesh.

"Nowadays they are saying 'Ladki hoon Lad Sakti Hoon'. However, as per a news article, Punjab Mahila Congress Chief Balveer Rani Sodhi said that women were ignored in the ticket distribution. Priyanka only gives slogans but doesn't do anything," said Yadav. 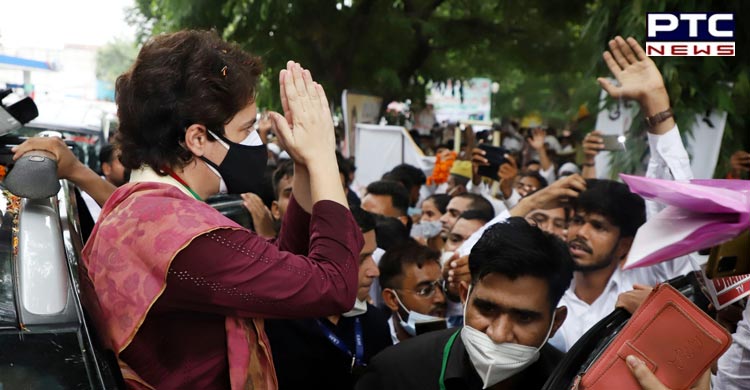 She further lauded the work done by the BJP government in the last five years and stated that there was not a single riot and scam in the state during the Yogi Adityanath tenure. 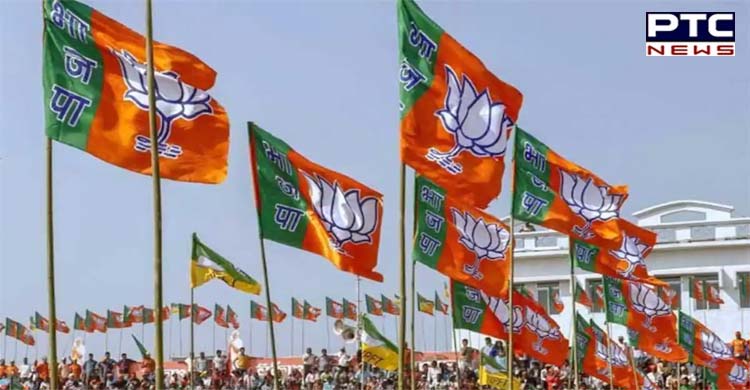 Yadav further said that the law and order situation in Uttar Pradesh has improved and the state is free from goonda raj, corruption and riots under the BJP government.

Polls for 403 Assembly seats in Uttar Pradesh will be conducted in seven phases, starting from February 10. 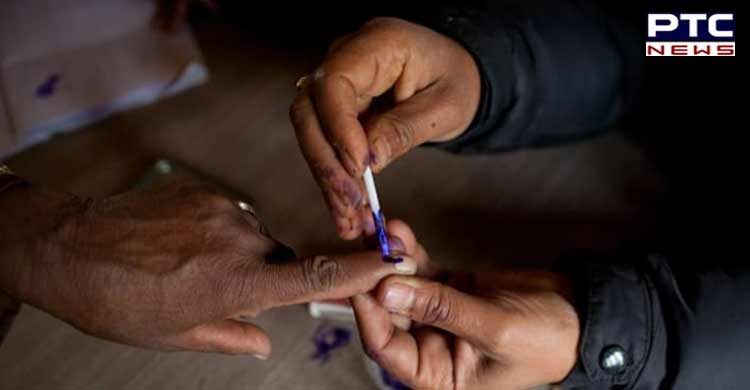 The results of the election will be announced on March 10.