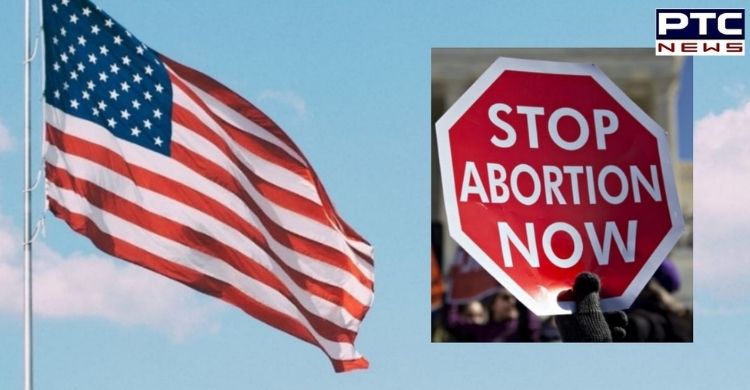 Houston (US), April 6: The state legislature in Oklahoma, a solid red state in the south-central United States, has passed a bill that would make almost all abortions illegal.

The bill, which would make performing an abortion in the state a felony punishable by up to ten years in jail and a $100,000 fine, was passed on Tuesday in the state's Republican-controlled House with 70-14 votes, without debate.

The bill allows only one exception for a medical emergency performed to save the life of the mother. The bill barring near-all abortions, which passed the state Senate last year, is now awaiting Republican Governor Kevin Stitt's final sign off. Previously, Stitt had said he would sign any anti-abortion bill that comes to his desk. 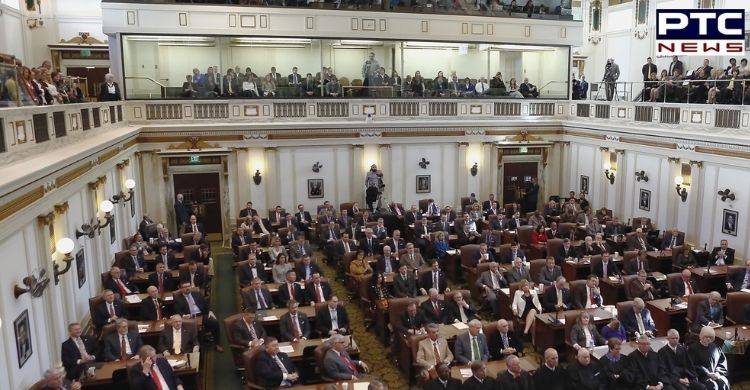 It follows the suit of a highly controversial Texas law taking effect last year, allowing private citizens to sue anyone who performs, aids or abets an abortion after the fetal cardiac activity is detected (usually after six weeks of pregnancy) without exceptions in cases of rape or incest. 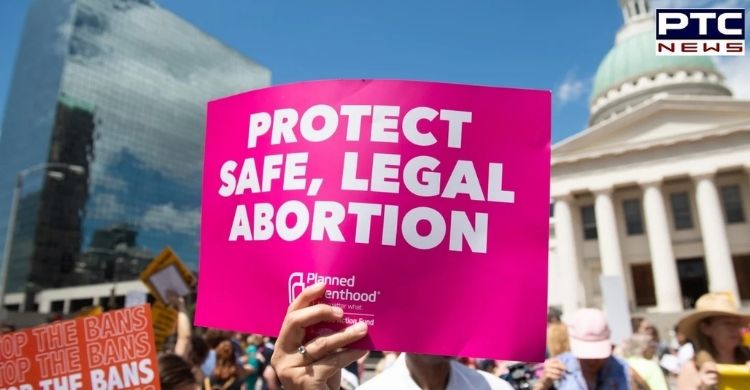 In recent years, the number of states passing strict abortion laws has increased. In the last three weeks, state legislatures in Arizona and Kentucky have passed a 15-week abortion ban, while Idaho Governor Brad Little has signed a law prohibiting abortions after around six weeks of pregnancy.

States such as South Dakota and Tennessee have also introduced legislation aimed against medication abortion, requiring women to visit their doctor multiple times to acquire the two-dose regimen, according to The Hill report. 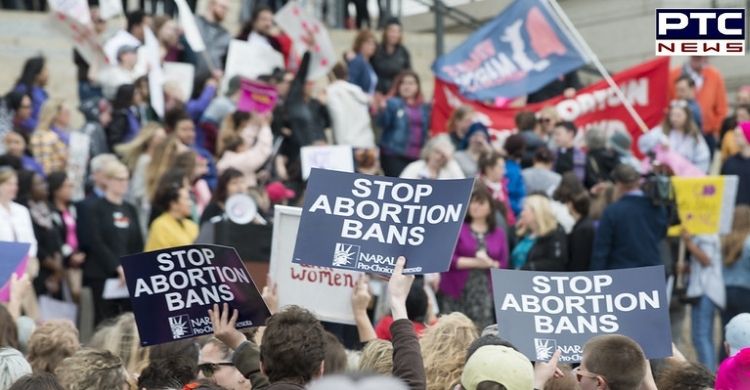