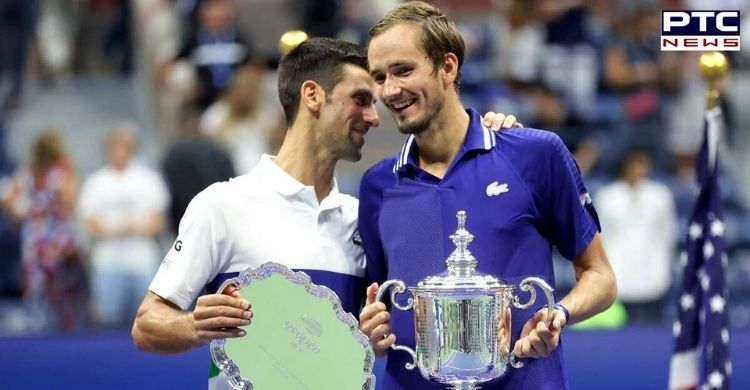 Daniil Medvedev, the world No. 2 won the game held at the Arthur Ashe Stadium, New York in straight sets, 6-4, 6-4, 6-4. Serbian tennis player Novak Djokovic stormed into the finals of the ongoing US Open after defeating Alexander Zverev in a five-set thriller on Saturday. 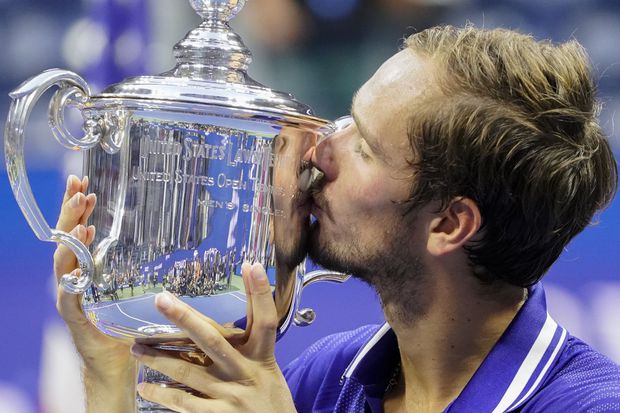 The 34-year-old Djokovic is chasing a Calendar Slam after having won the Australian Open, French Open, and Wimbledon earlier this year.

Daniil Medvedev progressed to the finals after defeating Felix Auger-Aliassime 6-4, 7-5, 6-2 in the semi-finals.

The 25-year-old Russian said the win over Djokovic has become sweeter as it stopped the World No. 1 from scripting a huge feat.