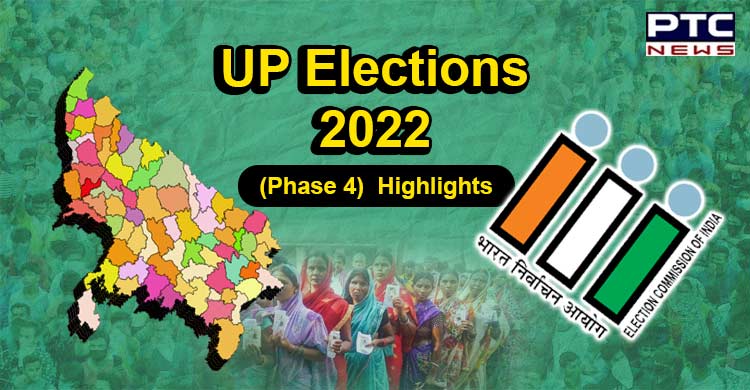 Uttar Pradesh Phase 4th Assembly elections 2022 Highlights: Amid tight security arrangements, the polling ended across nine districts of UP as part of Phase 4th elections 2022. The polling in Lakhimpur Kheri, which made the topmost headlines after the incident in which 4 farmers and one journalist died, also held.

Polling held in all 59 constituencies and nine districts from 7 am in the morning till 6 pm in the evening. 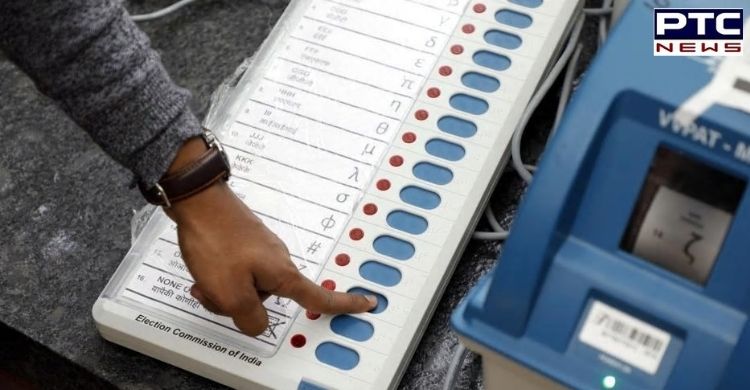 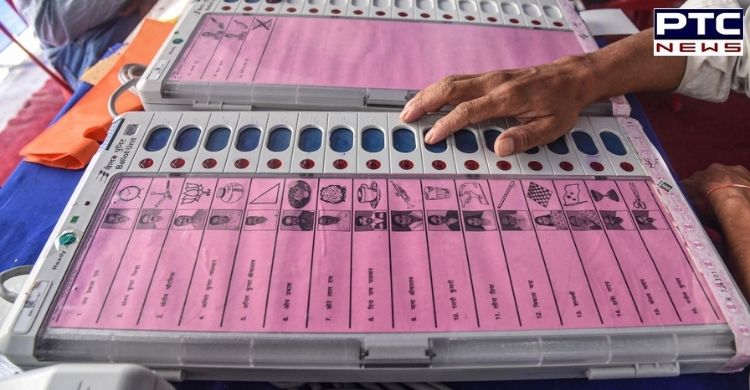 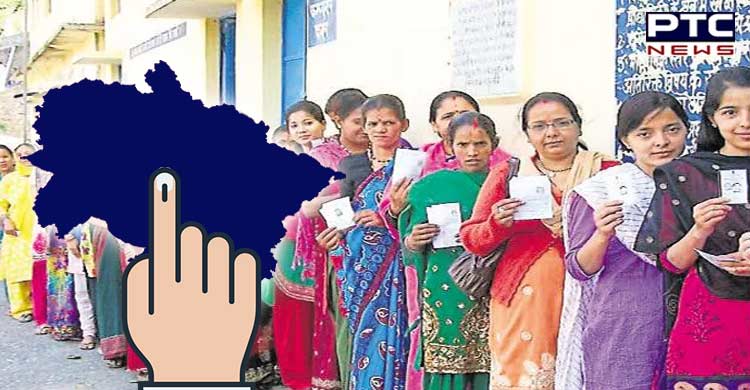 17:05 pm | Uttar Pradesh | Samajwadi Party's efforts are to connect more & more people with us. I cannot comment (on whether Rita Bahuguna Joshi will join SP) but her son (Mayank Joshi) met with us: SP chief Akhilesh Yadav, in Gonda

17:03 pm | UP| If BJP is scared of someone, it brings agencies (ED) to defame them (Nawab Malik) &sends them to prison after false trials. We've seen this multiple times, BJP once said it's in danger after a pouch was found in the Assembly, which actually was sawdust:SP chief Akhilesh Yadav

15:45 pm | Today there are long queues outside polling booth...(for 4th phase UP Elections 2022)...Linking of Kaushambi with Bodh circuit has also done by our govt: PM Modi in Kaushambi

15:40 pm | You got to see 'mausami' (seasonal) leaders in COVID who disappeared during peak & reappeared when

it was controlled...They instigated people against vaccine but got themselves vaccinated...People of UP are well aware of 'seasonal' leaders: PM Modi in Kaushambi

14:08 pm | We are not 'parivaar wala' but we identify the pain of all families because entire India is our family, entire Uttar Pradesh is my family. All of you are members of my family: PM Narendra Modi in Barabanki

14:00 pm | Previous govts had closed their eyes from needs & problems of our daughters. If they had even a little empathy, would they have given freedom to goons who used to molest our school-going daughters? Today goons know that if they cross boundaries, strict action will be taken: PM

13:40 pm | Dynasts want the poor to be always at their feet and keep revolving around them. We care for the poor and we are working to bring down the problems of their lives. That is why, today the poor of UP is standing with BJP & is blessing BJP in all phases: PM Modi

13:30 pm | These elections are essential not only for the development of UP but also for the country. UP might be a total of 7% of the country, in terms of area. But if you look at its population then it comprises over 16% of India's population: PM Modi in Barabanki

13:25 pm | The polling results will be out on March 10 & CM Yogi Adityanath has booked a plane ticket from Lucknow to Gorakhpur for March 11... The public has a 440-volt current against them (BJP): SP chief Akhilesh Yadav, in Bahraich : UP Elections 2022

13:15 pm | From 1st to 4th phase of the elections, Samajwadi Party's list included rioters, criminals and mafia but now their connections with terrorists can also be seen: Union Minister Anurag Thakur on Uttar Pradesh polls in Lucknow : UP Elections 2022

13:00 pm | As per the EC's order, a green booth with a zero-carbon emission concept has been made under district election officer. Its aim is to aware the voters of environmental preservation & increase voting percentage: Ajay Dwivedi, Lucknow Municipal Commissioner : UP Elections 2022

12:05 pm | MoS Home Ajay Mishra Teni leaves from a polling booth in Banbirpur of Lakhimpur Kheri, after casting his vote for the fourth phase UP Elections 2022

10:45 am | UP Deputy CM Dinesh Sharma casts his vote at a polling booth in Lucknow

"After the 4th phase, BJP will hit a double century and will march ahead to break its previous records. Development works done by PM Modi and CM Yogi Adityanath has reached everyone's house," he says.

10:29 am | Defence Minister and BJP leader Rajnath Singh cast his vote at a polling booth in Lucknow.

10:18 am | People from across nine districts are coming out to cast their vote. Several inspiring pictures came out that motivates others to cast their right to vote.

10:02 am | Folk Singer Malini Awasthi sings and urges people to cast their votes as voting for the fourth phase of Uttar Pradesh Elections 2022 continues.

09:56 am | Voters queue outside a polling station in Lakhimpur Kheri where 4 farmers had died in an incident that had sparked a major row. 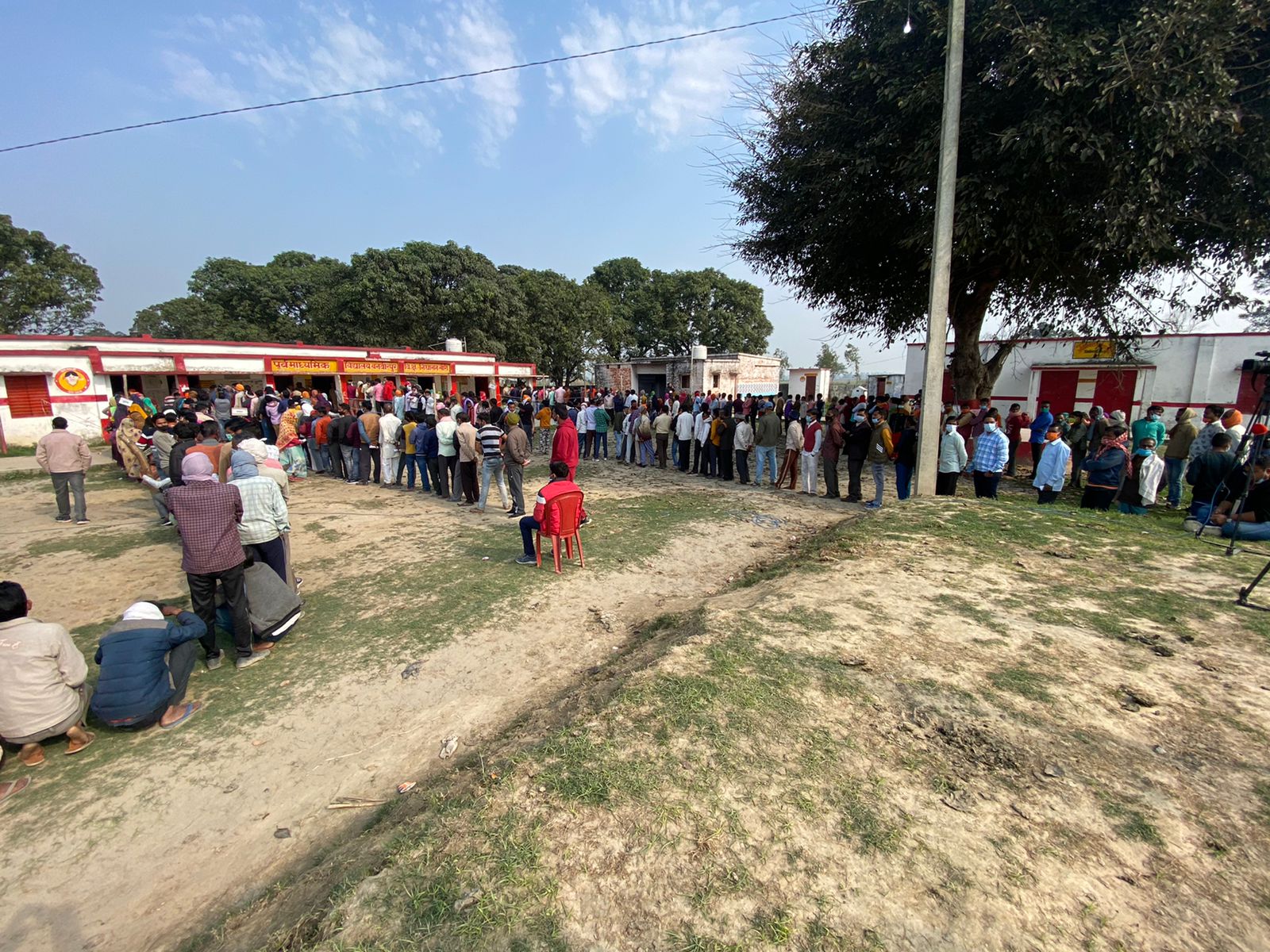 09:55 am | Union Defence Minister and BJP leader Rajnath Singh in Lucknow said that "BJP will not only repeat the history but it is also an undeniable possibility that our number of seats will increase."

09:45 am | " We are going to get around 350 seats. Development work done, work has been done to protect our identity, culture & traditions. I think people have accepted it. SP-BSP-Congress are going to become history like Article 370 and 35A," said Pankaj Singh, BJP MLA and a candidate from Noida.

09:33 am | Every section is blessing BJP. We've established rule of law in the state. People are excited to vote for BJP. We will form govt with a majority, said UP minister and BJP's candidate from Lucknow Cantonment seat Brijesh Pathak after casting his vote.

08:55 am | BJP MP Sakshi Maharaj cast his vote at Gadan Khera Primary School in Unnao. "BJP will win all 6 seats in Unnao with the majority. On the basis of all campaigning I did, I can say that CM Yogi will form Govt again by breaking his own 2017 record. I think the numbers may go up to 350"

08:42 am | BJP MP Sakshi Maharaj cast his vote at Gadan Khera Primary School in Unnao. "BJP will win all 6 seats in Unnao with the majority. On the basis of all campaigning I did, I can say that CM Yogi will form Govt again by breaking his own 2017 record. I think the numbers may go up to 350"

08:30 am | BSP leader Satish Chandra Misra casts his vote at Montessori school polling booth in Lucknow. "BSP is getting a one-sided vote. By the end of this phase, it will be ensured that BSP is forming govt with a full majority. Every section including Brahmins is voting for us," he said.

08:15 am | " Muslims are not happy with Samajwadi Party. They will not vote for them. People of UP have rejected SP even before voting as voting for SP means Gunda raj, Mafia raj. Riots happened in SP govt. The face of SP leaders tell that they are not coming in power," said BSP chief Mayawati.

08:00 am | "BSP is headed towards the absolute majority. Taking into account the first 3 phases and today's voting, you'll find out that voting is done for BSP. Just like 2007, BSP will form govt with an absolute majority, Mayawati will become UP's CM for 5th time," said SC Misra, BSP.

07:50 am | A differently-abled voter casts his vote at a polling booth in Banbirpur of Lakhimpur Kheri district.

07:40 am | BJP candidate from Raebareli Sadar seat, Aditi Singh cast her vote at a polling booth in Lalpur Chauhan, Raebareli. "I want people to vote and make the voting percentage high. Congress is nowhere in the race," she said.

07:30 am | Polling underway for the 4th phase of Uttar Pradesh Elections 2022. People queue up to cast their votes at a polling booth in Banbirpur of Lakhimpur Kheri district.

07:00 am | Polling at 59 constituencies across 9 districts begin amid tight security arrangements -PTC News