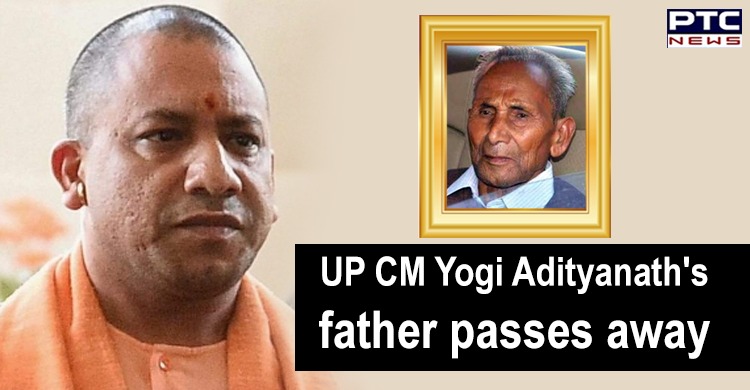 Uttar Pradesh Chief Minister Yogi Adityanath's father Anand Singh Bisht passed away on Monday. He was being treated at All India Institute Of Medical Sciences, New Delhi. Reportedly, he was in a critical condition and put on a ventilator. He was admitted to the AIIMS on March 15 after his health deteriorated.

The State Additional Chief Secretary (Home) Awanish K Awasthi was quoted by the news agency ANI as saying: "CM Yogi Adityanath's father left for his heavenly abode at 10:44 am. Our deepest condolences." He was suffering from kidney and liver problems and was treated under the leadership of doctors under the department of gastrology.

Soon after his health condition deteriorated on Sunday, Yogi Adityanath's father was put on a ventilator. He had also undergone dialysis before being shifted to the ICU ward.