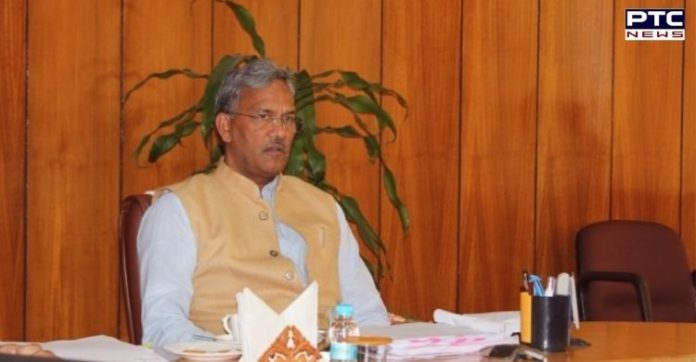 The rumours regarding Trivendra Singh Rawat's resignation come at a time when the BJP leadership was “worried about continuing discontent” against Rawat. Reportedly, it could gauge over the way for Raman Singh, general secretary in-charge of Dushyant Kumar Gautam.

Earlier in the day, Uttarakhand BJP MLA Munna Singh Chauhan, had said that he (Rawat) met many senior leaders including the party chief in Delhi on Monday while he also received a phone call from the party chief Jagat Prakash Nadda.

He further said that all 57 BJP MLAs were with the chief minister. 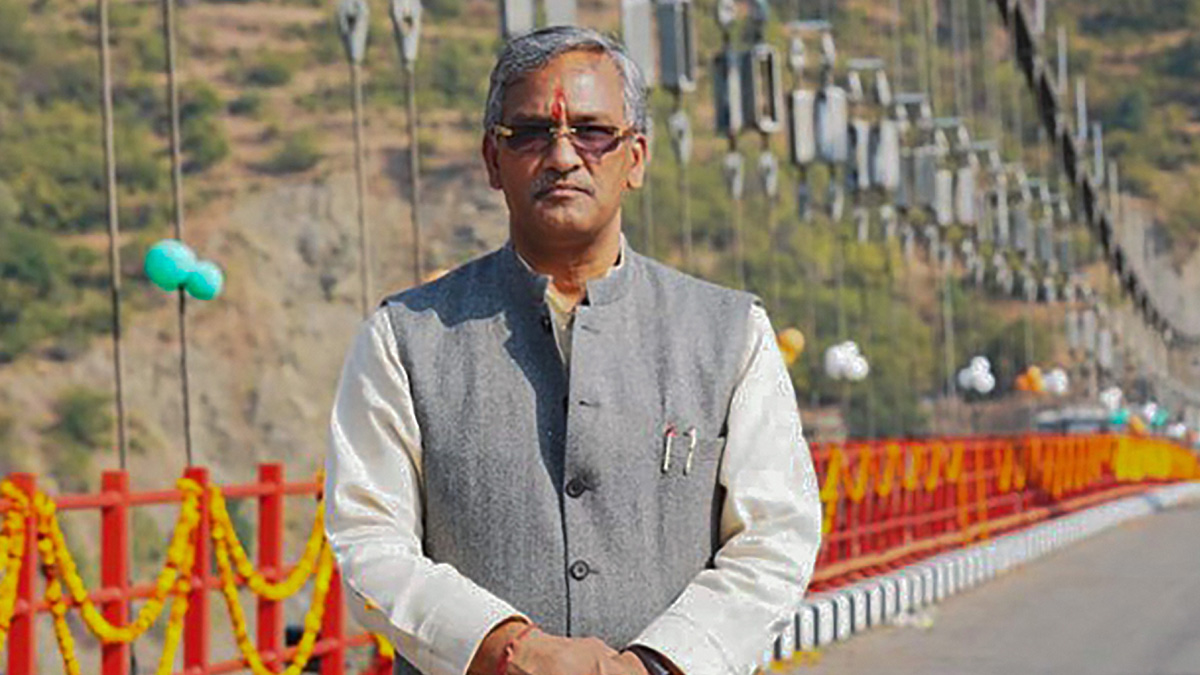 The development comes at a time when Assembly polls are drawing closer. Assembly elections will be held in Uttarakhand in February 2022.

Meanwhile, Former Uttarakhand CM and Congress leader Harish Rawat said, "I can see a change in power happening. Even the BJP's central leadership has admitted that its present govt in the State could not do much. No matter who they bring now they will not come back to power in 2022."