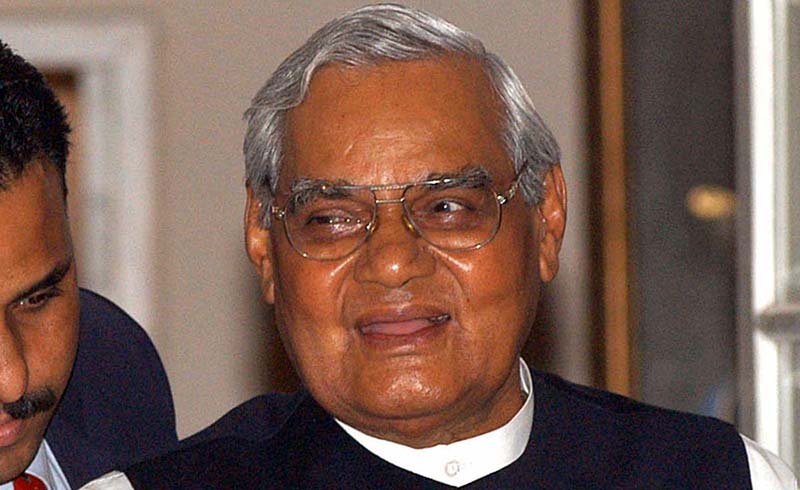 Former prime minister Atal Bihari Vajpayee has shown significant improvement in the past 48 hours and doctors are hopeful of his full recovery in the next few days, AIIMS director Randeep Guleria said Wednesday afternoon.

The 93-year-old leader was admitted to the premier hospital on June 11.

He had come with kidney tract infection and chest congestion and his urine output was on the lower side when he was admitted, Guleria said. 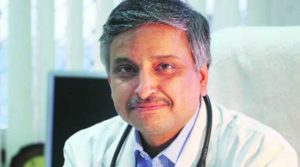 "He was immediately evaluated by a team of doctors and started in injectable antibiotics," Guleria said.

As his urine output was low, a slow dialysis was done on the very day of admission to support his renal function, he added. 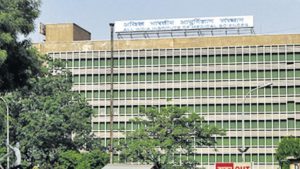 The All India Institute of Medical Sciences (AIIMS) had Tuesday said the former prime minister was responding well to treatment.

Vajpayee, a diabetic, has one functional kidney. He suffered a stroke in 2009, weakening his cognitive abilities. Later, he developed dementia.

Vajpayee was thrice elected the prime minister between 1996 and 1999 and is the only non-Congress prime minister to complete the full term of five years, from 1999 to 2004. As his health deteriorated, he had slowly withdrawn himself from public life and was confined to his residence for years. PTI