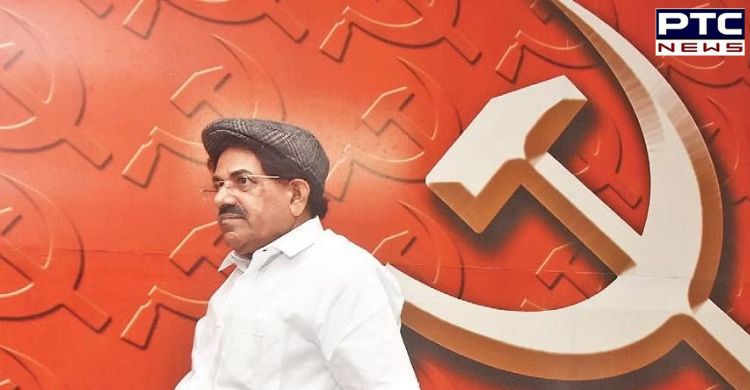 Former state secretary of the CPI(M) and member of the politburo Kodiyeri Balakrishnan passed away on Saturday in Chennai.

He was diagnosed with cancer and was under treatment at Apollo Hospital since August 28.

Also Read | PUC certificate must to buy petrol, diesel in Delhi from Oct 25

After his health deteriorated, the former Kerala home minister was admitted to a private hospital in Chennai.

Meanwhile, Kerala Chief Minister Pinarayi Vijayan has postponed his planned travel to Europe starting on Sunday. The trip was cancelled due to Balakrishnan's ailing health, according to sources.