PUC certificate must to buy petrol, diesel in Delhi from Oct 25 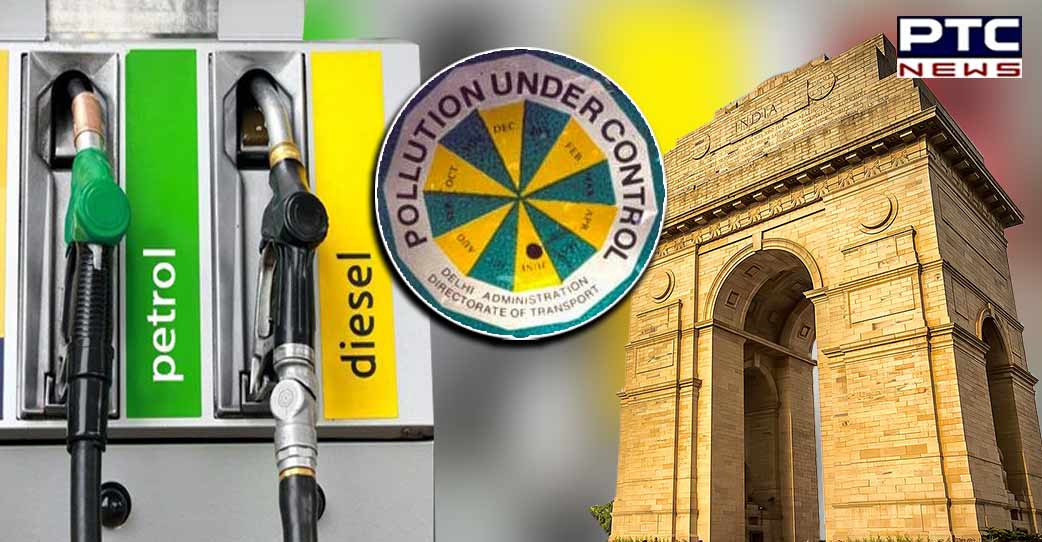 New Delhi, October 1: In an effort to reduce vehicular pollution, the AAP government in Delhi has decided that starting October 25, petrol and diesel would not be sold at petrol pumps without a PUC (pollution under control) certificate.

Delhi Environment Minister Gopal Rai on Saturday said that a notification in this regard will also be issued soon.

On September 29, officials from the environment, transport, and traffic departments met to discuss implementation and modalities, and it was determined to continue with the plan starting October 25, according to the minister. 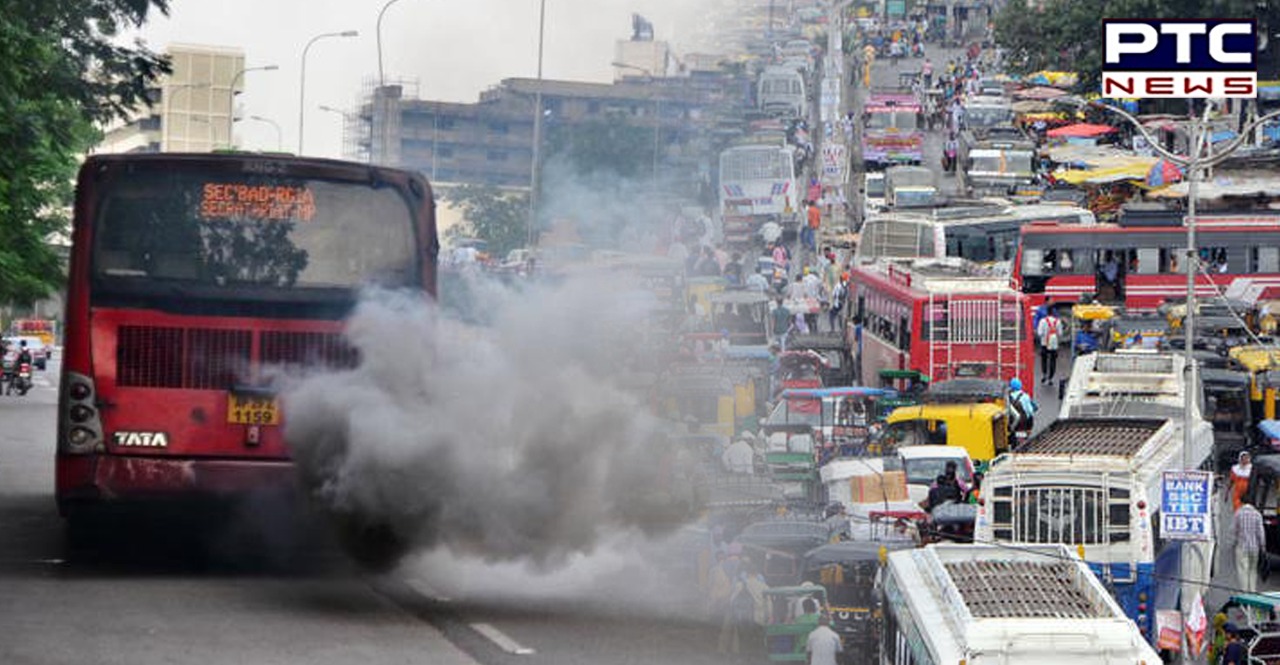 One of the main causes of Delhi's increasing pollution is vehicle emissions. In order to decrease it, it has been decided that as of October 25 petrol and diesel will not be sold at gas stations without a PUC certificate for the vehicle, according to Rai.

As part of its efforts to combat pollution and ensure the effective and serious implementation of the revised Graded Response Action Plan, he also stated that the Delhi government will establish a 24X7 war room on October 3.