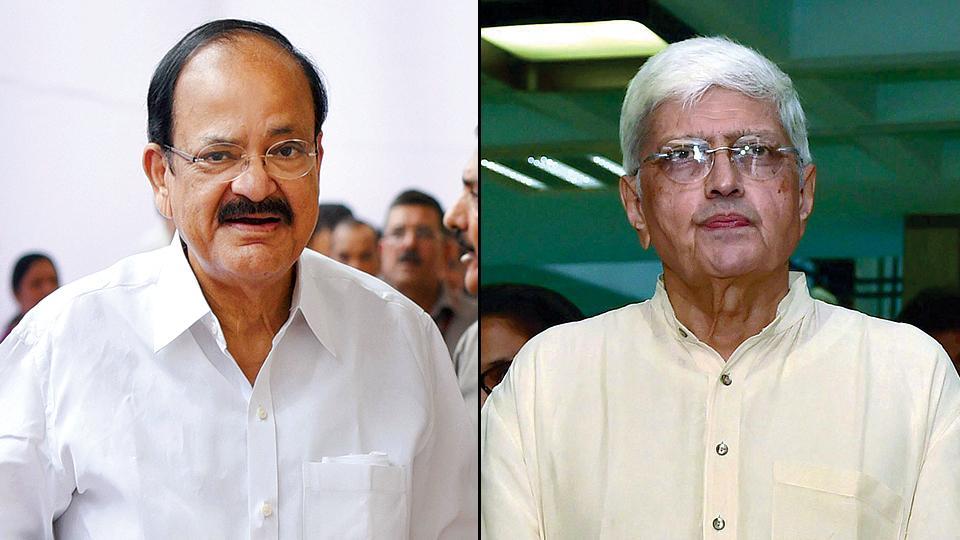 Members of Parliament have started casting their vote to elect the next Vice President of India. The battle ground witness M Venkaiah Naidu and the opposition's Gopalkrishna Gandhi. While Naidu has the support of NDA parties, AIADMK, TRS and YSRCP, Gopalkrishna Gandhi is supported by RJD, JD(U), NPC and other parties.

The voting for the next Vice President has begun this morning at 10 am, it is likely to go on till 5 pm in the evening. Result will be announced at 7pm.

Recent updates on the VP elections