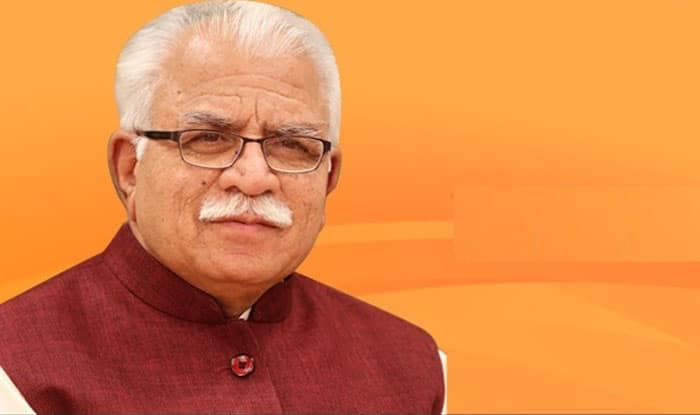 "My heartiest congratulations to the newly-elected Rajya Sabha MPs from Haryana, Krishan L Panwar, and Kartikeya Sharma. The success of the candidates is a victory of democracy. My best wishes to them for their new responsibilities in the development of our great nation!," tweeted Khattar. Earlier, Haryana Congress MLA Bharat Bhushan Batra highlighted that Congress' "Ajay Maken lost by a very very narrow margin".

The counting of votes in Haryana began only in the wee hours on Saturday after BJP-JJP-backed independent candidate Kartikeya Sharma wrote to the Election Commission of India, demanding the cancellation of votes of Congress MLAs Kiran Choudhry and BB Batra, due to "violation of the secrecy of votes in the Conduct of Election Rules 1961".

Earlier on Friday, Congress candidate from Haryana, Ajay Maken wrote to the Election Commission of India, stating that the demand raised by BJP-JJP backed independent candidate Kartikeya Sharma be quashed and the results are declared at the earliest.

The polling to elect the members of the Upper House of the Parliament on 16 Rajya Sabha seats spread across four states took place on Friday amid speculations of horse-trading and fears of cross-voting. Polling began at 9 am and concluded at 4 pm.
Notably, all 41 candidates from Uttar Pradesh, Tamil Nadu, Andhra Pradesh, Bihar, Odisha, Madhya Pradesh, Punjab, Chhattisgarh, Uttarakhand, Jharkhand and Telangana were elected unopposed on Friday after the biennial elections to 57 Rajya Sabha seats were announced recently.

However, polling for the 16 seats spread across states like Maharashtra, Rajasthan, Haryana and Karnataka was held on Friday due to the number of candidates exceeding the seats.