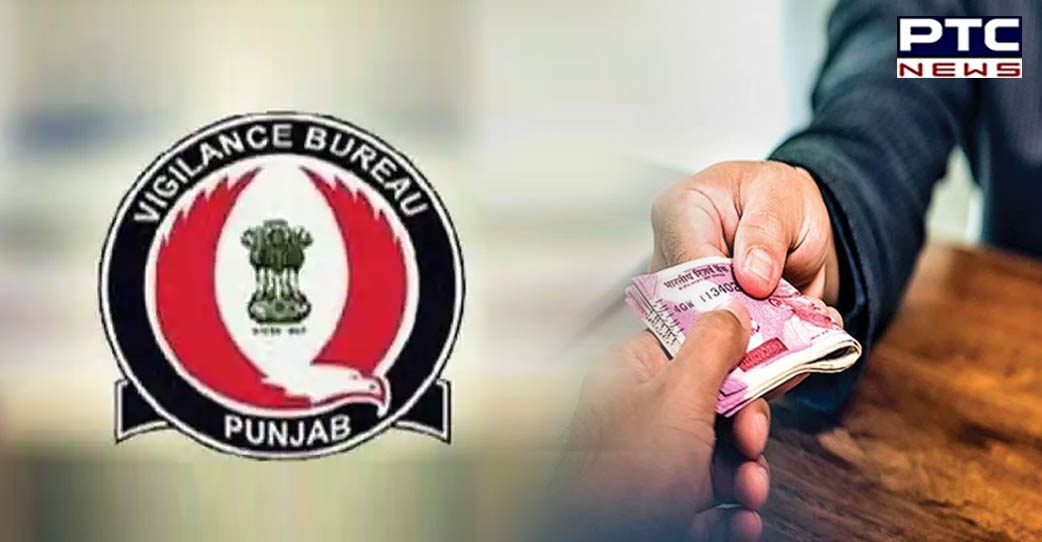 A spokesperson of the Vigilance Bureau (VB) said that the Bureau has put up its best efforts to eradicate corruption amongst public servants and others in every sphere during the period. In this direction, the vigilance officers have ensured that suspect did not escape judicial punishment in the various courts in the State, he added.

Spokesperson further informed that in the month of July, the Bureau has registered 14 criminal cases in which 20 accused persons were involved in corruption.

In these criminal cases among others four police personnel, two revenue officials and six employees of improvement trust Ludhiana including its former chairman Raman Bala Subramanyam have been booked by the VB for further investigations.

The spokesperson further informed that the Bureau has submitted challans pertaining to eight vigilance cases in various special courts in the last month. Apart from this, twelve vigilance enquires (VEs) have also been registered against public servants to probe the corruption cases thoroughly. 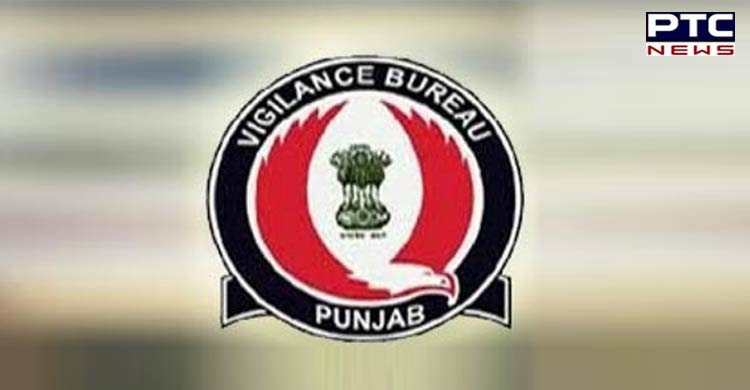 Briefing more details about the cases, spokesperson informed that the special court have decided three bribery cases filed and contested by the Bureau during the last month, in which Hakam Singh revenue Patwari and Avtar Singh Sewadar were convicted and sentenced with four years imprisonment each and fine of Rs. 20,000 and Rs. 10,000 respectively by the Addl. District and Session Judge, Barnala.

Similarly Gurdarshan Singh revenue Patwari has been awarded with imprisonment of four years and fine Rs. 20,000 by the Addl. District and Session Judge, Sangrur. 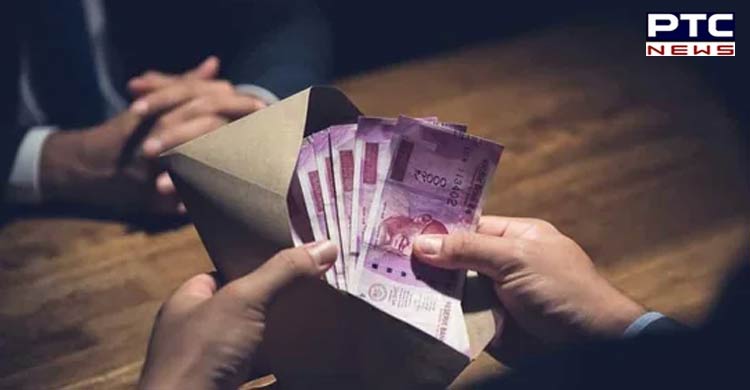 In another case Punjab Khadi Board district employee Krishan Das has been sentenced under section 7 of Prevention of Corruption Act (PCA) with three years imprisonment and fine Rs 10,000. In addition, he has also been awarded with four years imprisonment and Rs 10,000 fine under section 13(2) of PCA by the Addl. District and Session Judge, Ferozepur.