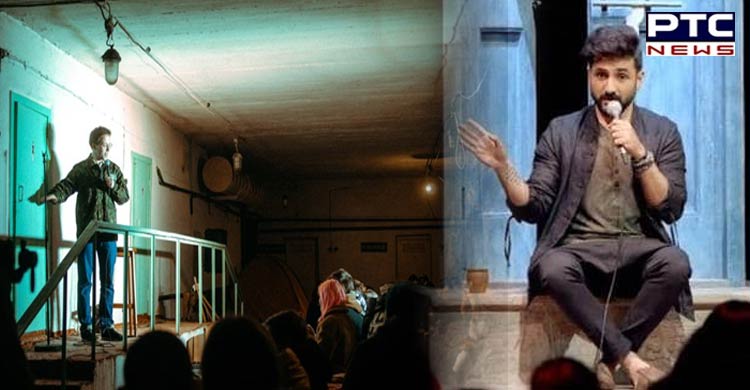 Sumy (Ukraine), March 20: As Russia continues its offensive against Ukraine, there's hardly any reason for Ukrainians to cheer. However, a few people in the war-torn country, especially comedians in the Sumy area, have been trying their best to lift each other's mood.

As per The Kyiv Independent, three comedians performed for about 100 viewers in one of the bomb shelters in Ukraine's Sumy on March 19. 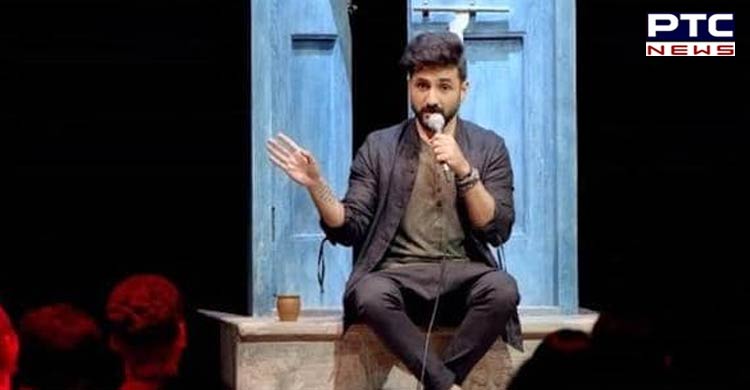 After getting to know about comedians' efforts to put up smiles in Ukraine as the country continue to defend itself against Russian aggression, netizens lauded them. 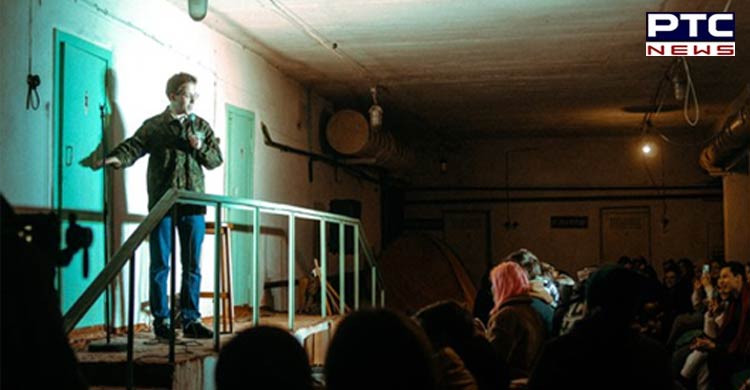 Russia launched a special military operation in Ukraine on February 24 claiming that the Donetsk and Luhansk People's Republics (DPR and LPR) appealed for help in defending themselves against the Kiev forces. Russia said that the main objective of its special operation is to demilitarize and "denazify" Ukraine and that only military infrastructure is being targeted.

The civilian population is not in danger, Russia said, repeatedly stressing that Moscow has no plans to occupy Ukraine. 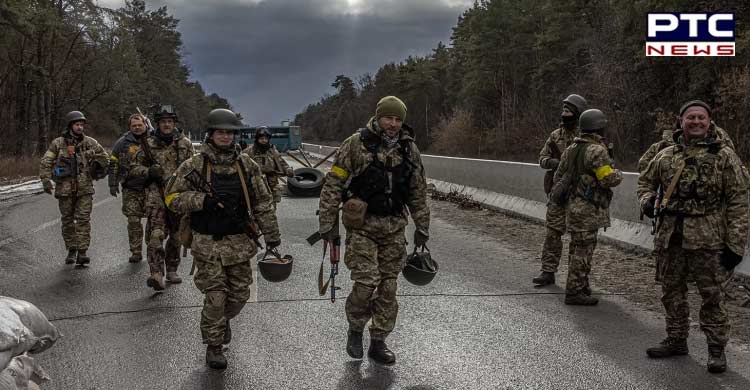 Russian President Vladimir Putin says that the goal is to protect the people of Donbas, "who have been subjected to abuse, genocide by the Kiev regime for eight years."

The West, on the other hand, has denied these claims and placed sanctions against Russia.