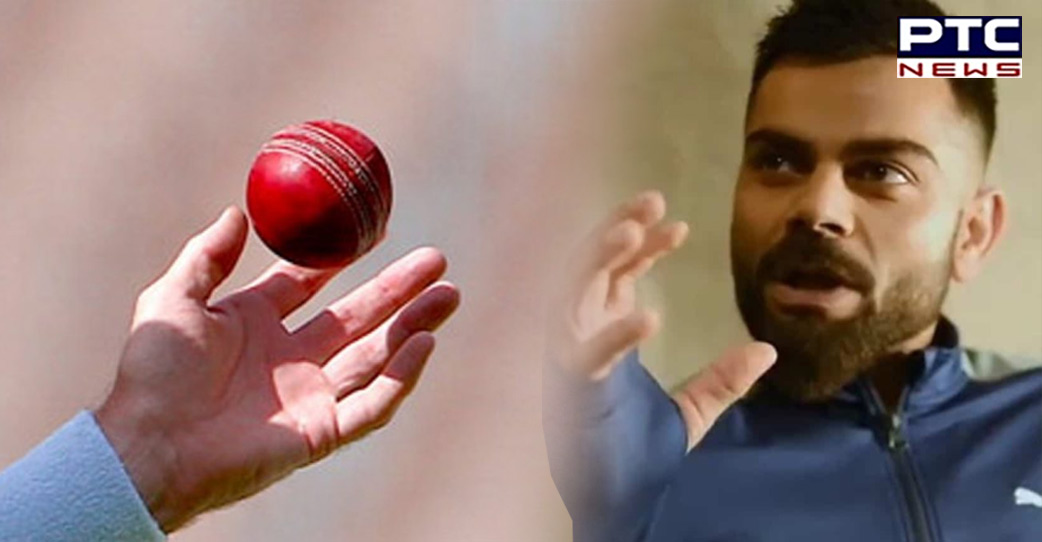 This was shared in a video uploaded by him and sportswear brand PUMA on its social media platforms. Street cricket has been an integral part of almost everyone's childhood, especially if you are born in a cricket-crazy nation like India.

A video, titled 'Do You Know Your Cricket Slang' put the spotlight on Kohli as the batting icon explained the meanings of popular local slangs used in Indian street cricket such as 'Batta' and 'Baby Over'. 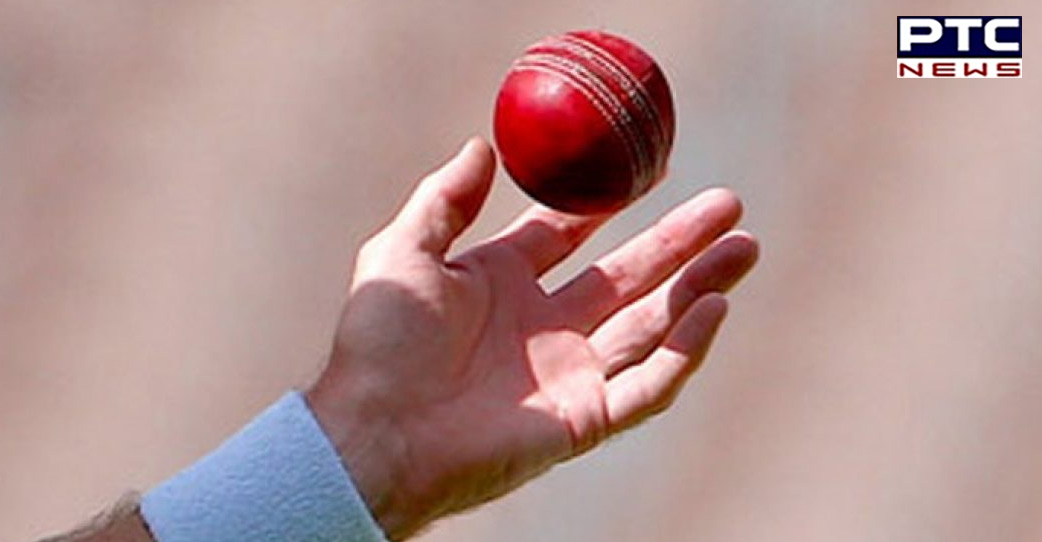 Kohli couldn't hold back the laughter as he narrated the instances in response to local cricket terms. "Batta is a desi and rugged word for chucking," Kohli said as part of his funny response to the term as he spent some light moments off-the-field in a short fun video clip.

Batta is a commonly used word in Indian street cricket where a bowler might chuck the ball.

The 33-year-old batting legend is also known for his fun and jovial side. The amusing video clip, organised by PUMA, witnessed the passionate cricketer's off-the-field personality. Cricket is full of offbeat terms and expressions and a successful player ought to know his game-glossary well.

Kohli has, undoubtedly, performed exceedingly well over the last few weeks, slamming his much-awaited 71st century and two half-centuries to conclude the Asia Cup tournament as the second-highest run-getter. Kohli amassed an impressive 276 runs in the tournament.

The former captain made a significant advance in the latest ICC rankings and rose 14 ranks to land in the 15th slot among all T20I batters.

Bhuvneshwar Kumar also reaped the benefits of his good performance moving up four spots to seventh in the ICC T20I bowler rankings.

India maintained the top position in the T20I team rankings even after exiting early from the Asia Cup.