Punjab AAP MLAs called for meeting with Kejriwal in Delhi on Sept 18, 'Operation Lotus' on agenda 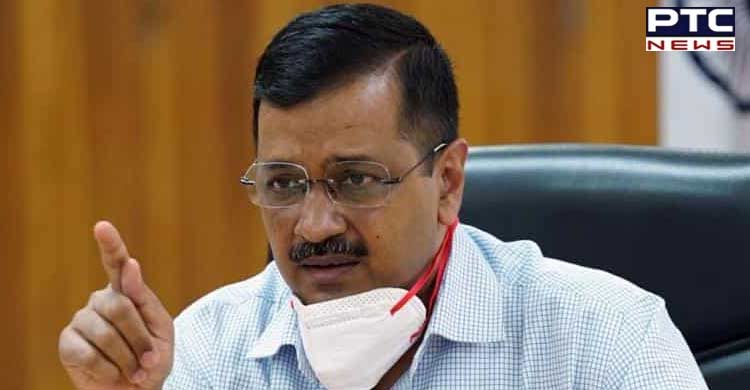 New Delhi, September 15: The Aam Aadmi Party (AAP) national convenor and Delhi Chief Minister Arvind Kejriwal has called all party MLAs from Punjab to the national capital for a meeting.

According to sources, the meeting will take place on September 18 and all Punjab MLAs will take part in it. Punjab Chief Minister Bhagwant Mann will also be in attendance.

As per the reports, the party leaders will discuss 'Operation Lotus' - BJP's attempt to bring down the Punjab government by poaching its MLAs.

Accusing the BJP of trying an "Operation Lotus" in Punjab, AAP on Wednesday alleged that its 10 Punjab MLAs were approached by the BJP in its attempt to bring down the Punjab government.

Meanwhile, after receiving a complaint from some state MLAs, the Punjab Police on Wednesday filed a first information report (FIR) at the Police Station State Crime, SAS Nagar, under section 8 of the Prevention of Corruption Act, 1988 and sections 171-B and 120-B of the Indian Penal Code (IPC).

According to the Punjab Police's official spokesperson, the Police have registered an FIR based on a prima facie basis and the investigation has been transferred to the Vigilance Bureau as per standard guidelines.