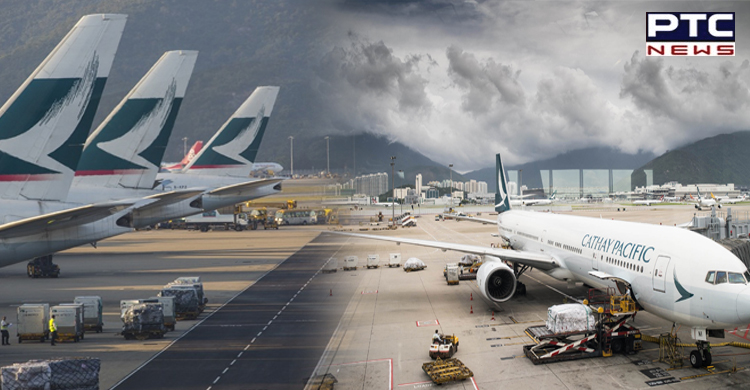 Chandigarh, August 8: In another delayed flight incident, around 45 passengers who left from the Sri Guru Ramdas Ji International Airport in Amritsar got stuck at Delhi airport late night on Sunday. The Air Vistara flight from Amritsar got delayed for 40 minutes due to which the connected flight of Cathay Pacific from Delhi refused to take passengers to Vancouver.

The incident took place on late Sunday evening. About 45 passengers from Amritsar left for Delhi on Air Vistara flight number UK692 which departed half an hour late from the scheduled time due to which connected flight from Delhi Cathay Pacific refused to carry passengers due to delayed time. 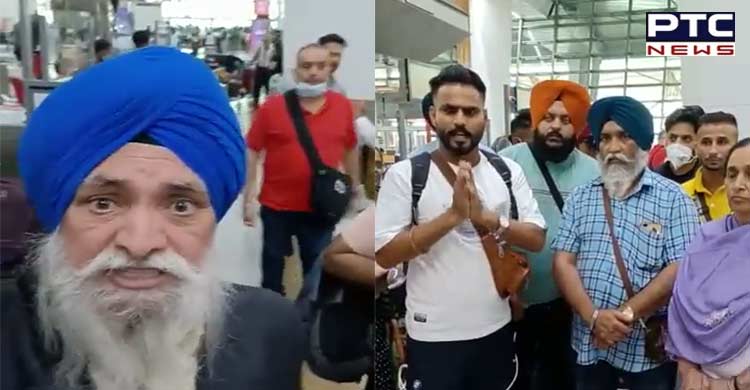 While wandering late into the night, when the passengers found no way out, they appealed to the Indian government, Punjab Chief Minister Bhagwant Mann and Delhi Chief Minister Arvind Kejriwal for help.

The passengers also alleged that neither staff and officials of Air Vistara nor Cathay Pacific helped them stating that they have spent around Rs 2 lakh each for tickets. 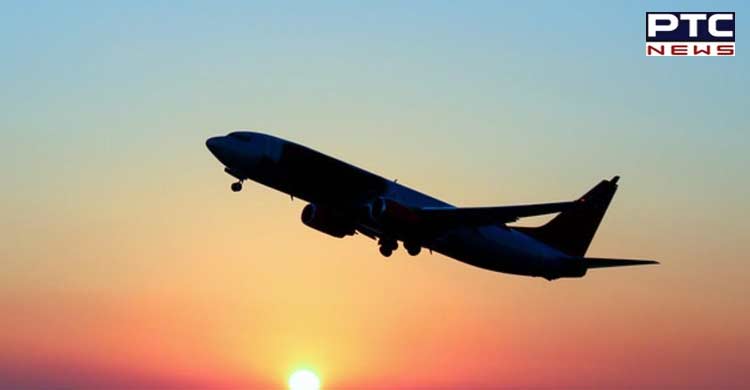 After complaining about the same, the passengers were accommodated at Delhi Airport for the night and after few hours’ arrangements were made by Air Vistara for sending passengers to Vancouver.

Meanwhile, some passengers have been shifted to today's flight and some are being given a place in other flights. 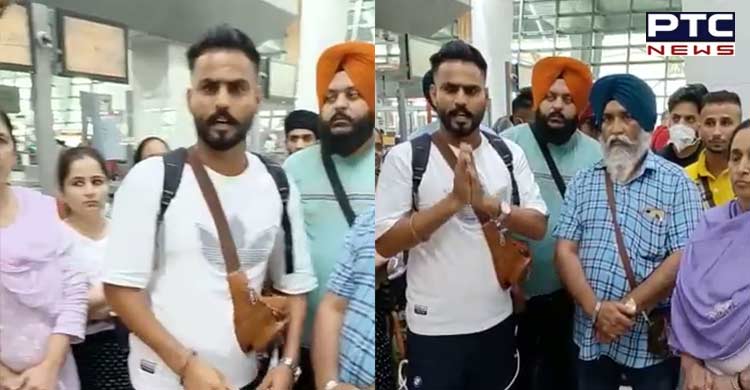