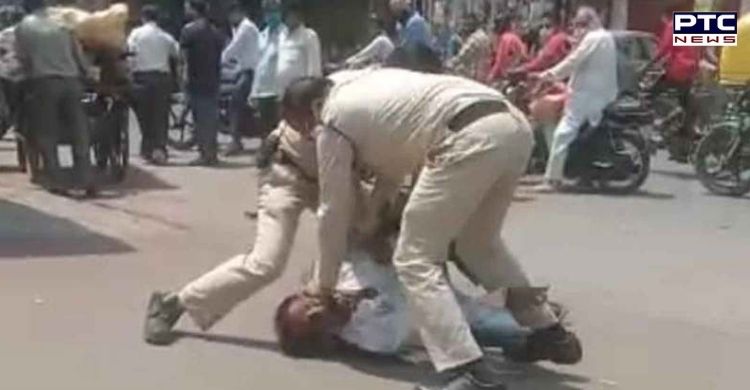 Madhya Pradesh News: In a shocking incident, two policemen in Madhya Pradesh allegedly thrashed a 35-year-old man for not wearing a face mask in public. Both the cops have been suspended.

According to the information, the incident took place in Firoz Gandhi Nagar, Indore, Madhya Pradesh. In a video making rounds on the Internet, two policemen were seen thrashing the man brutally in front of his teenage son in Indore.

Meanwhile, Congressman Gaurav Pandhi shared the video on Twitter and wrote: "Policemen in Indore brutally beating a man for not wearing a mask (which he should) while his child cries, pleading in front of the cops. @ChouhanShivraj will your shameless policemen do the same to PM Modi or BJP leaders who say no need to wear a mask?" 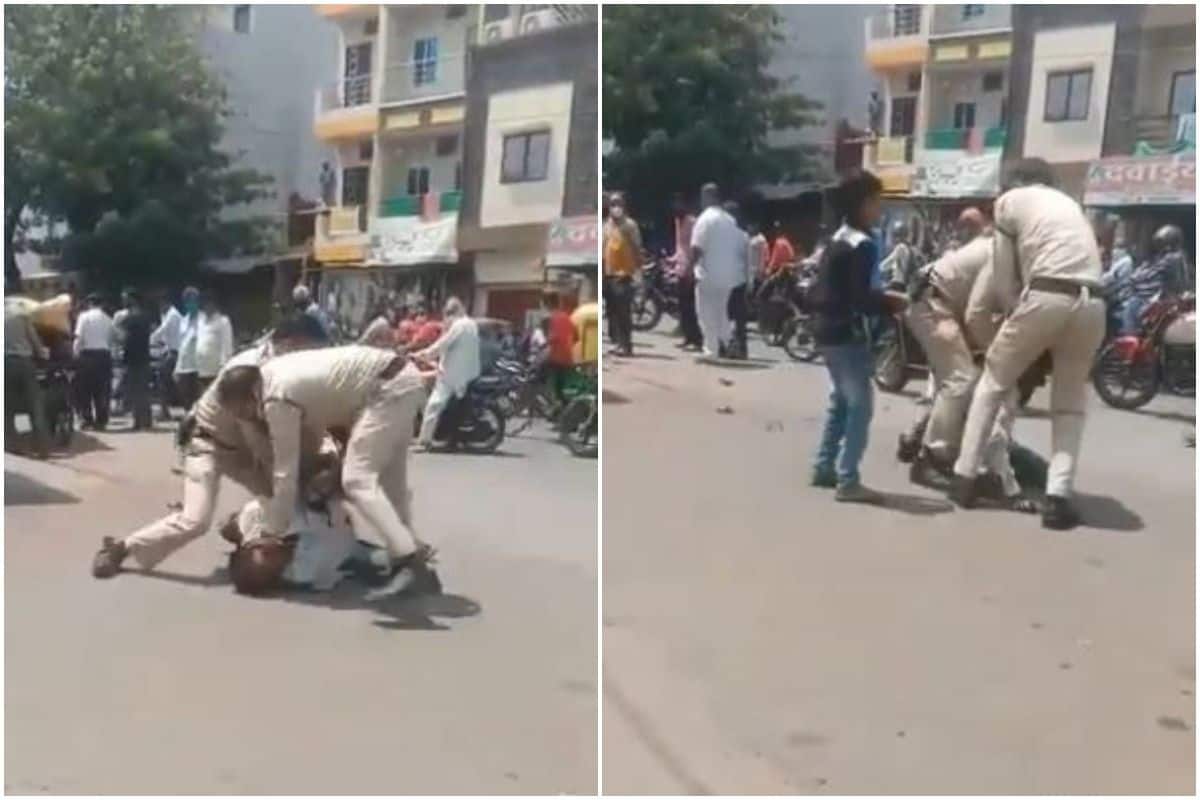 However, the police said that the man first assaulted the constables. 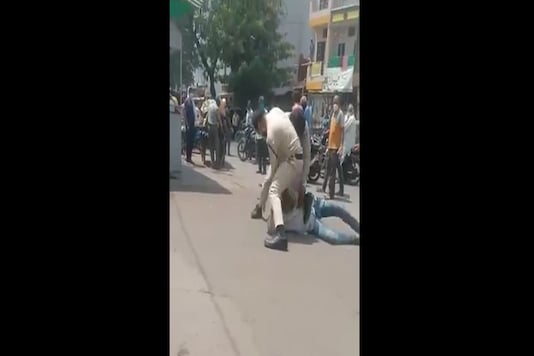 On the news of this incident from Madhya Pradesh, the Superintendent of Police (East) Ashutosh Bagri said that "When those two cops tried to escort this man to Police Station for not wearing a mask, he tried to assault them. That part has been cropped in the video to malign Police's image. What those cops did was also wrong, they've been suspended. Inquiry underway."

On the other hand, the man, who was thrashed by police, said that he was taking food for his father in hospital when police asked him to come to Police Station as his mask had slipped. "I requested that I could report later but they began hitting me," he said.