Mamata Banerjee wins from Bhabanipur by 58,832 votes, defeating BJP candidate Priyanka Tibrewal; beats her own record in the 2011 by-elections. 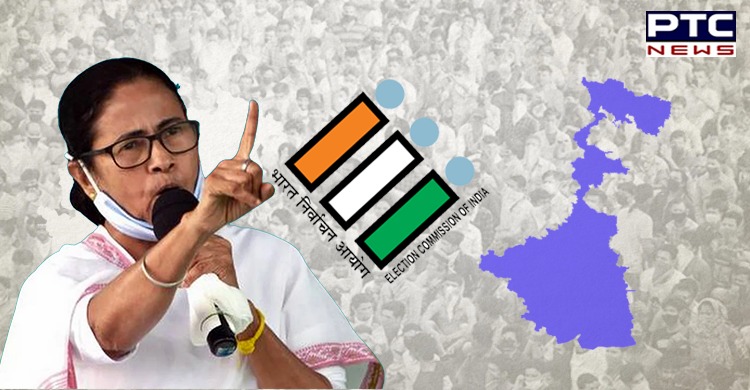 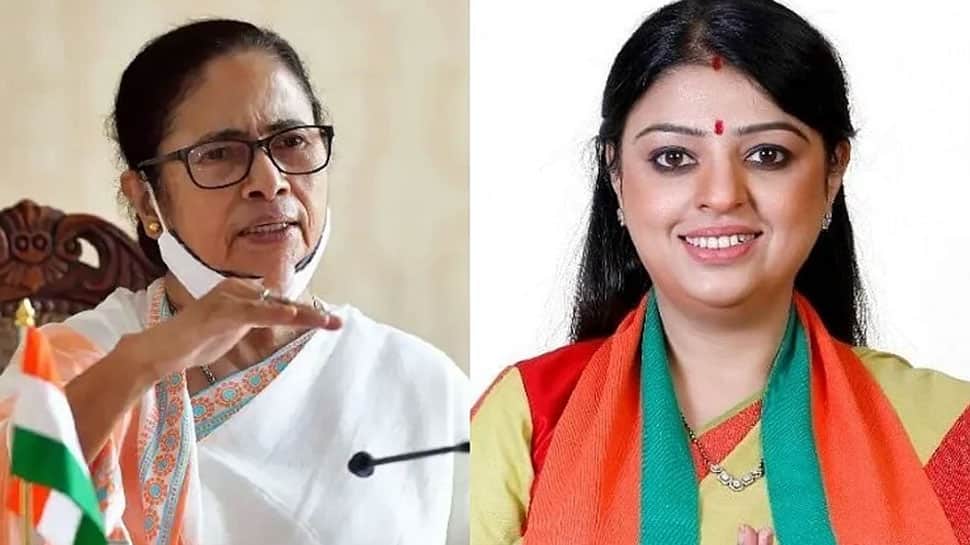 The counting of votes in West Bengal's Bhabanipur, Jangipur, Samserganj, and Odisha's Pipili constituency started at 8 am Sunday (October 3). Bhabanipur was the main focus from where state chief minister and Trinamool Congress (TMC) supremo Mamata Banerjee was contesting against Priyanka Tibrewal of the BJP.

Voter turnout in Bhabanipur was 53.32 percent till 5 pm on Thursday, the officials said. Reportdely, a clash broke out between BJP and TMC supporters in the Bhabanipur and BJP leader Kalyan Chaubey's car was also allegedly vandalised on the day of voting.