WhatsApp launches 'View Once' feature for photos, videos [Details Inside]

After the media has been viewed, the message will appear as “opened” to avoid any confusion about what was happening in the chat at the time, the company added. 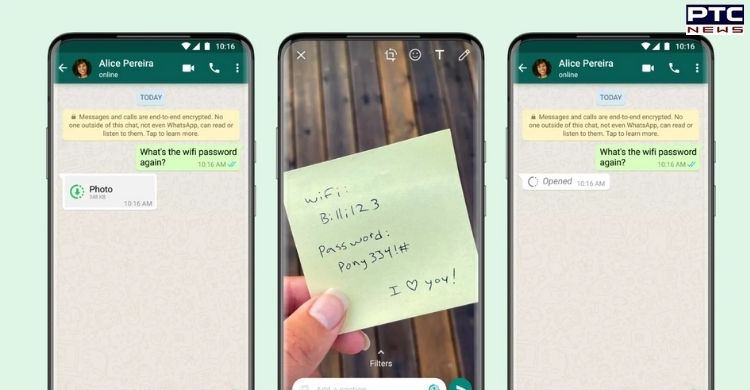 WhatsApp has launched the disappearing photos feature to the stable version of the application known as ‘View Once’. It is similar to how Instagram’s expiring media feature works.

This means if a WhatsApp user sends a photo using the 'View Once' feature, it will disappear once the receiver opens it and leaves the chat. However, the user will have to select View Once media each time while sending a view once photo or video. 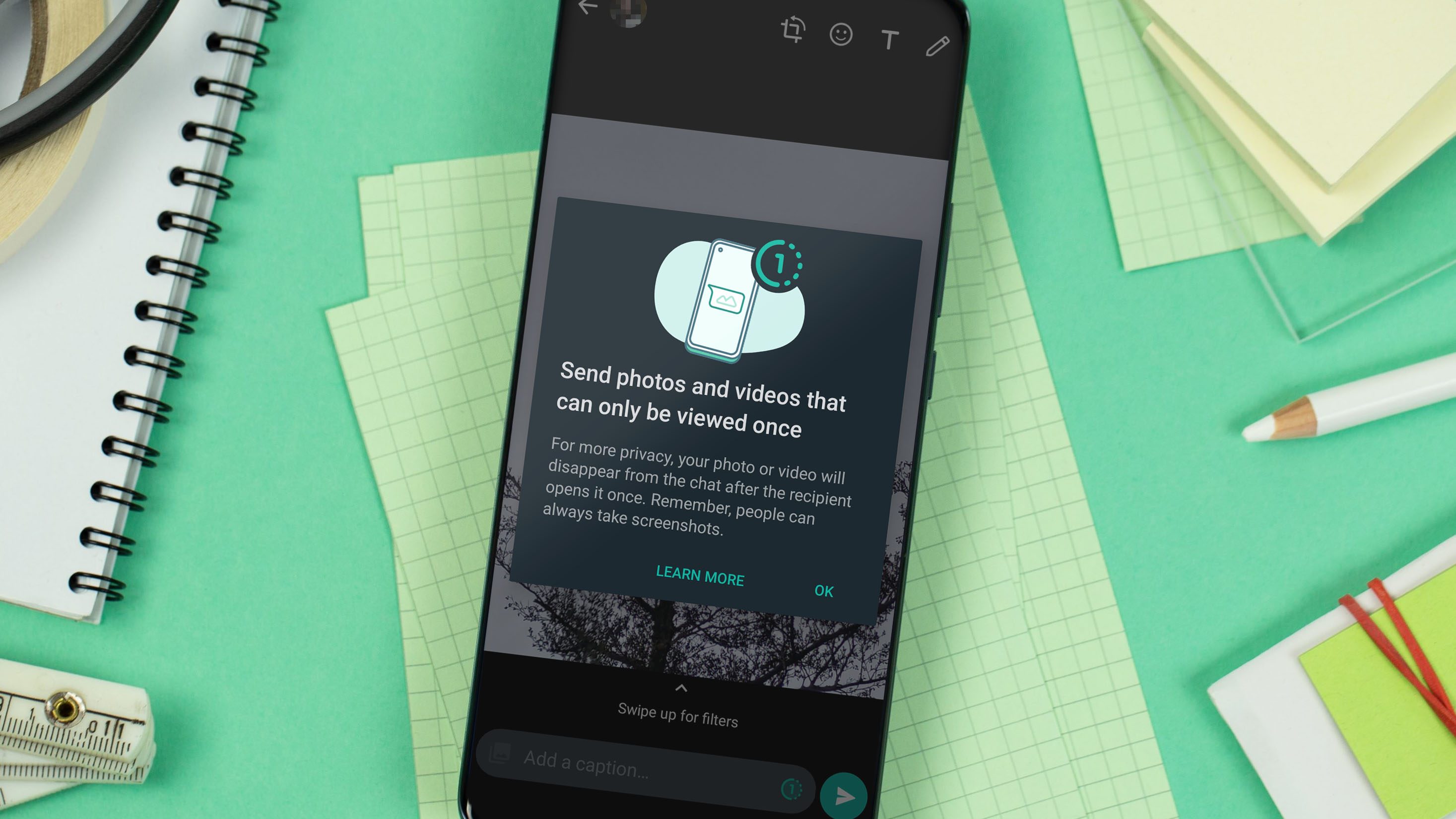 On several phones, simply taking a photo means filling space in your camera roll forever. "That’s why today we’re rolling out new View Once photos and videos that disappear from the chat after they’ve been opened, giving users, even more, control over their privacy," the company said. 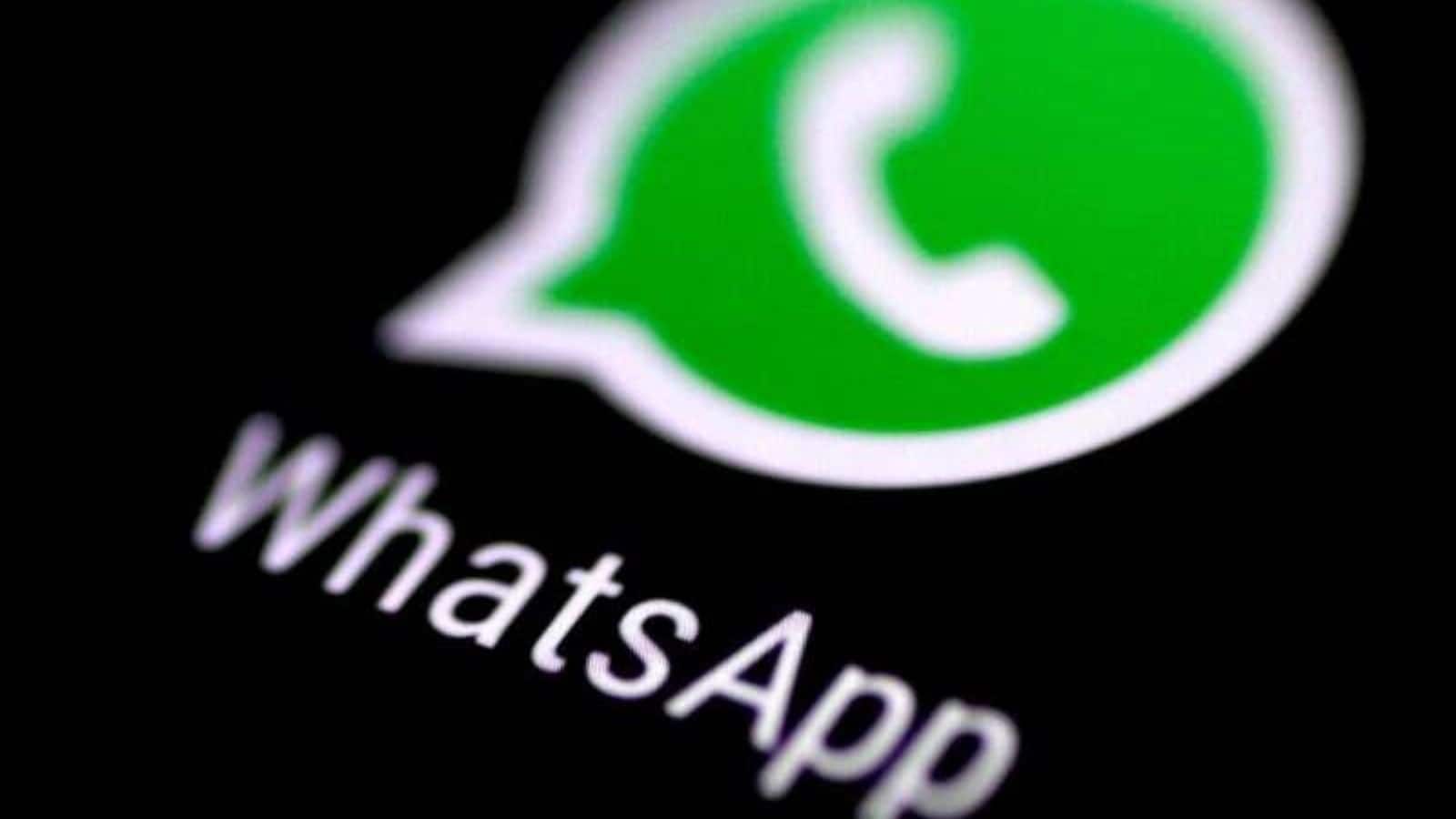 All the personal messages you send on WhatsApp, View Once media is protected by end-to-end encryption so WhatsApp cannot see them, the company said, adding that they will also be clearly marked with a new “one-time” icon.

After the media has been viewed, the message will appear as “opened” to avoid any confusion about what was happening in the chat at the time, the company added. 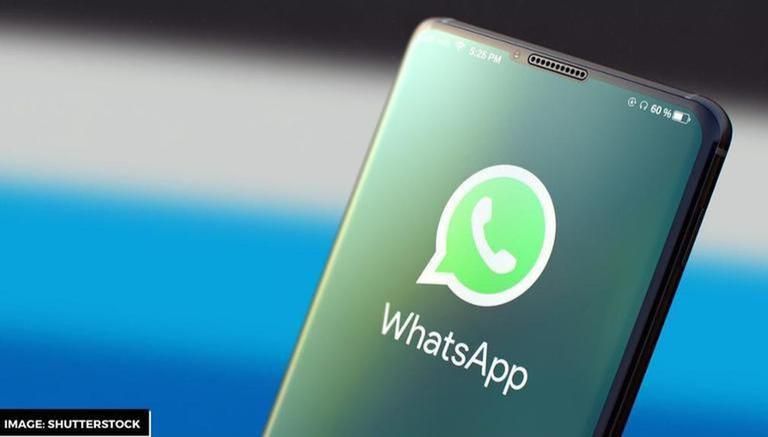 The company said that it has started rolling out the feature to everyone starting this week. The tech giant is looking forward to feedback on this new way to send private and disappearing media.