Who is Abdul Rehman Makki? Why are China and Pakistan protecting a terrorist? 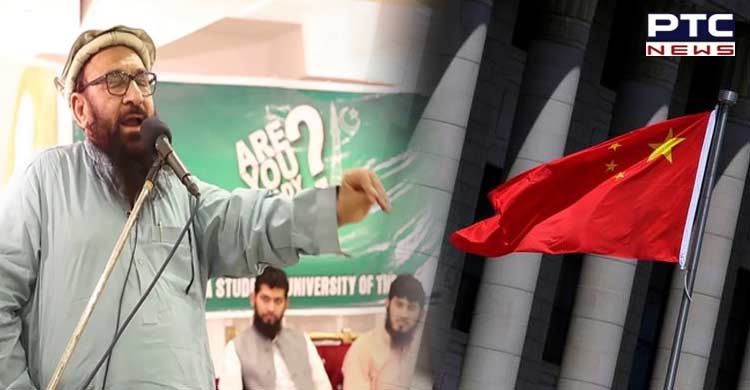 New Delhi [India], June 24: India and US proposed China to officially list and declare Pakistan-based terrorist Abdul Rehman Makki as a global terrorist under the Al-Qaeda Sanctions Committee of the Security Council which China declined to do.

As per the sources, earlier in June, India and the US proposed to list Pakistan-based terrorist Abdul Rehman Makki under the UN Security Council's Al-Qaeda and ISIL Sanctions Committee. 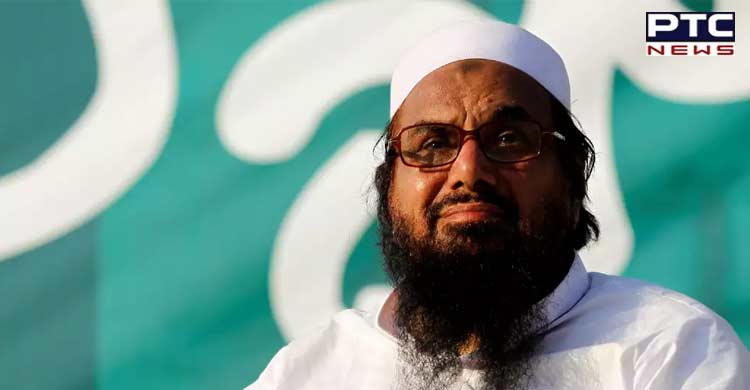 Both India and the US have already officially listed Makki as a terrorist under their domestic laws.

Who is Abdul Rehman Makki?

Abdul Rehman Makki is the brother-in-law of Lashkar-e-Taiba (LeT) chief Hafiz Saeed. Makki is occupied in various leadership roles within LeT, a US-designated Foreign Terrorist Organization (FTO). He has also played a role in raising funds for LeT operations.

Earlier also in 2020, a Pakistani anti-terrorism court convicted Makki on one count of terrorism financing and sentenced him to prison, acccording to the US State Department. The United States continues to seek information on Makki because the Pakistani judicial system has released convicted LeT leaders and operatives in the past. 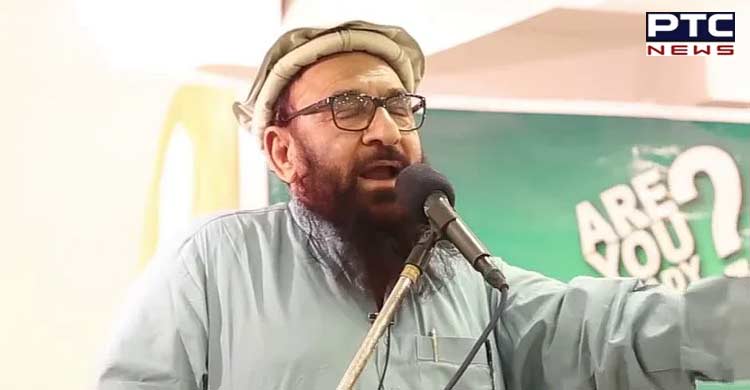 However, China later placed a "technical hold" on the proposal to list Makki.

Notably, this is not the first time that China has placed hurdles for the listing of known terrorists. In the past, it had repeatedly blocked proposals to designate Maulana Masood Azhar, chief of Pakistan-based and UN-proscribed terrorist entity, Jaish-e-Mohammed (JeM)

Why are China and Pakistan protecting Abdul Rehman Makki?

Makki is a member of the Security Council with veto power and here China in this sense acted as a proxy for Pakistan.

At the same time, the veto sends a signal that within the framework of the current international situation anti-Western (and anti-Indian) feelings so much colour Beijing's moves to the point that China is prepared to contradict its rhetoric of fighting international terrorism and may in fact protect it. 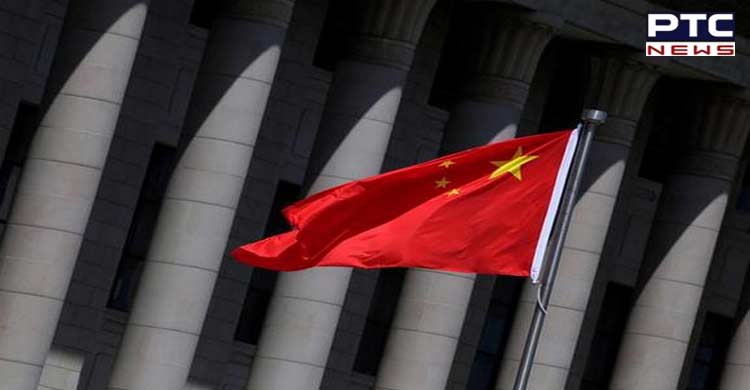 Thus China should think on terrorism as protecting well-known terrorists from sanctioning in this manner will only undermine its credibility and risk exposing even itself more to the growing threat of terrorism.