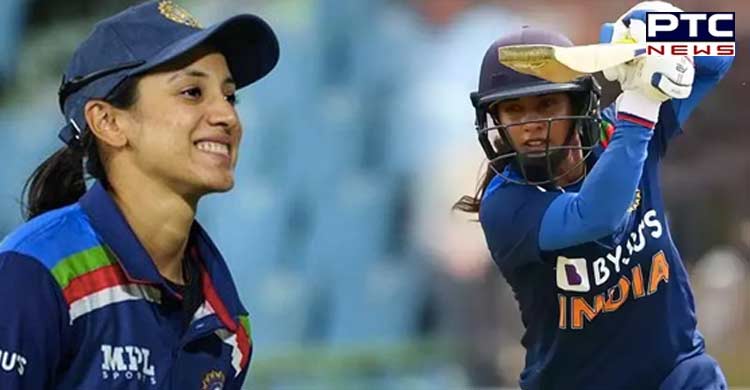 Dubai, March 1: Amelia Kerr starred in New Zealand's 4-1 ODI series victory at home against India, which saw her rise in the ICC Women's ODI Player Rankings. Mithali Raj has held onto her second spot in the batting ODI rankings, while Smriti Mandhana has risen four slots to take the eighth spot.

Kerr did very well in the final two ODIs of the five-match series against India. In the fourth ODI, which was reduced to a 20-over contest, Kerr scored an unbeaten 68 in only 33 deliveries. In the fifth and final ODI, Kerr scored 68 in 75 balls. Her exploits with the bat have seen her jump up to five spots to No.17 in the rankings chart for batters. 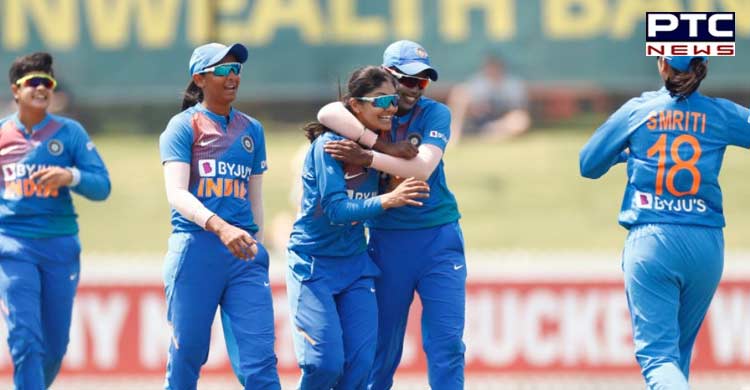 Kerr also contributed with a few handy overs in the final two matches. In the fourth match, she returned with figures of 3/30 in 3.5 overs as New Zealand successfully defended a score of 191.

In the fifth and final ODI, she registered figures of 1/55 in her 10 overs. This has seen her rankings rise up to No.17 in bowlers, a gain of four positions. She has also broken into the top 5 of the all-rounders' chart, gaining two positions up to No.4. Her form will undoubtedly aid New Zealand, as the hosts aim to clinch their second ICC Women's Cricket World Cup title, beginning March 4.

In other big movements, Amy Satterthwaite dropped down four positions in the batting rankings, down to No.7. She scored a 16-ball 32 in the fourth ODI and 21-ball 12 in the fifth and final contest. 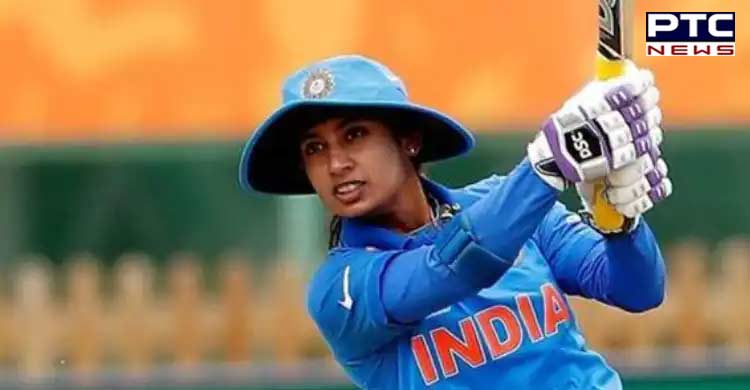 Deepti Sharma also saw her position rise in the bowling charts, gaining one spot up to No.12. She returned with figures of 1/49 in four overs and 2/42 in 10 overs in the fourth and fifth ODIs respectively. 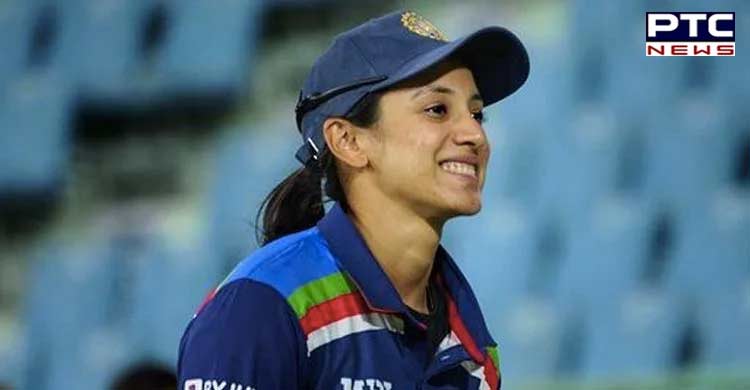 She only scored 9 runs in the fourth ODI and did not bat in the fifth match, which saw her lose one spot in the all-rounders' rankings, down to No.5.

Alyssa Healy continued at the top of the batting charts, while her Australian compatriots Jess Jonassen and Ellyse Perry maintained their status as the No.1 ranked bowler and the No.1 ranked all-rounder respectively.