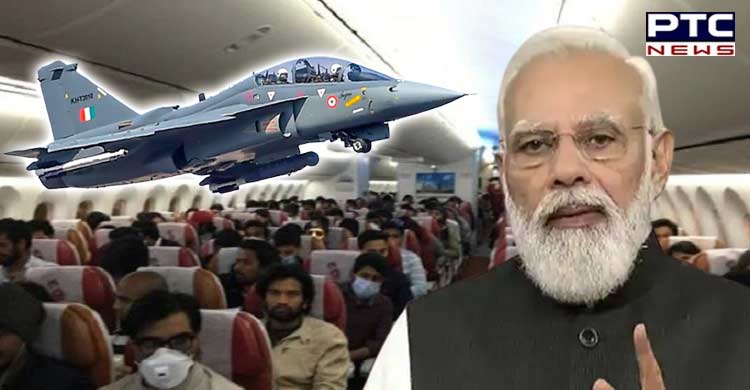 Sources said leveraging the capacities of the Indian Air Force would ensure that more people could be evacuated in a shorter time frame. It would also help to deliver humanitarian aid more efficiently. 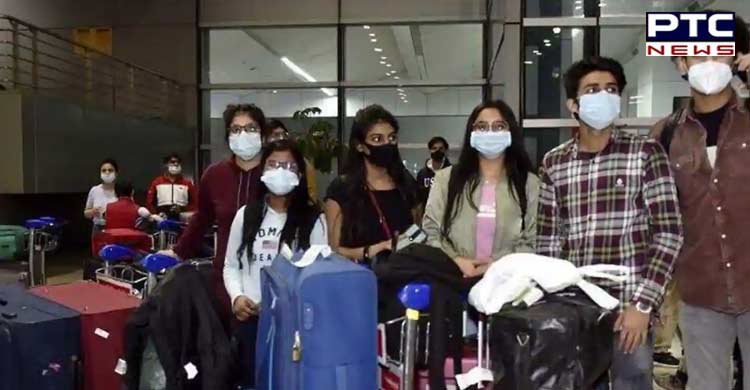 Meanwhile, Prime Minister Narendra Modi also called on President Ram Nath Kovind and briefed him on the prevailing situation and steps being taken by the government. 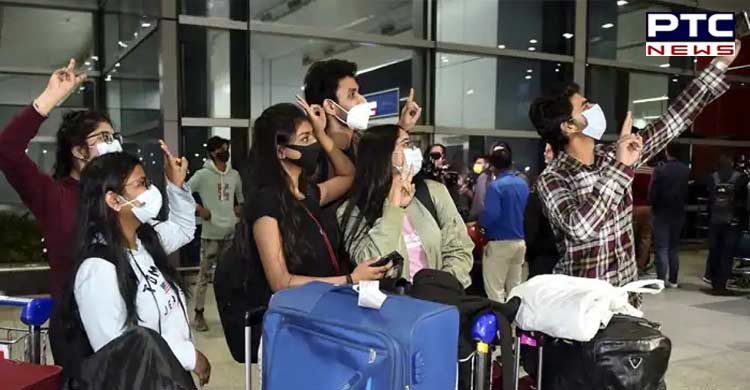 PM Modi, while presiding over a high-level meeting over the Russia-Ukraine crisis on Monday, said the entire government machinery was working round the clock to ensure that all stranded Indians in Ukraine were safe and secure, said Ministry of External Affairs spokesperson Arindam Bagchi. This was the second high-level meeting chaired by the Prime Minister during the day over the prevailing situation in Ukraine. 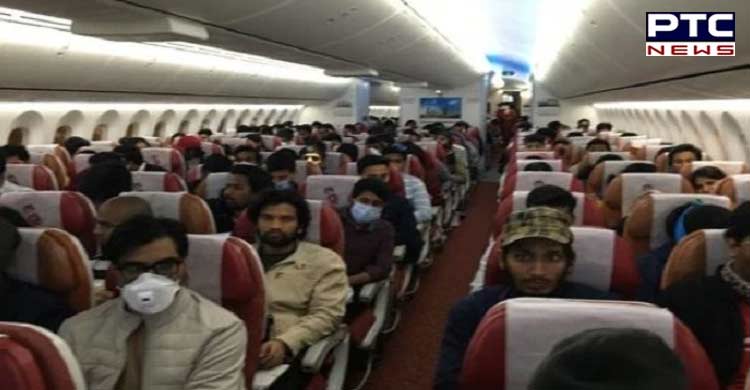