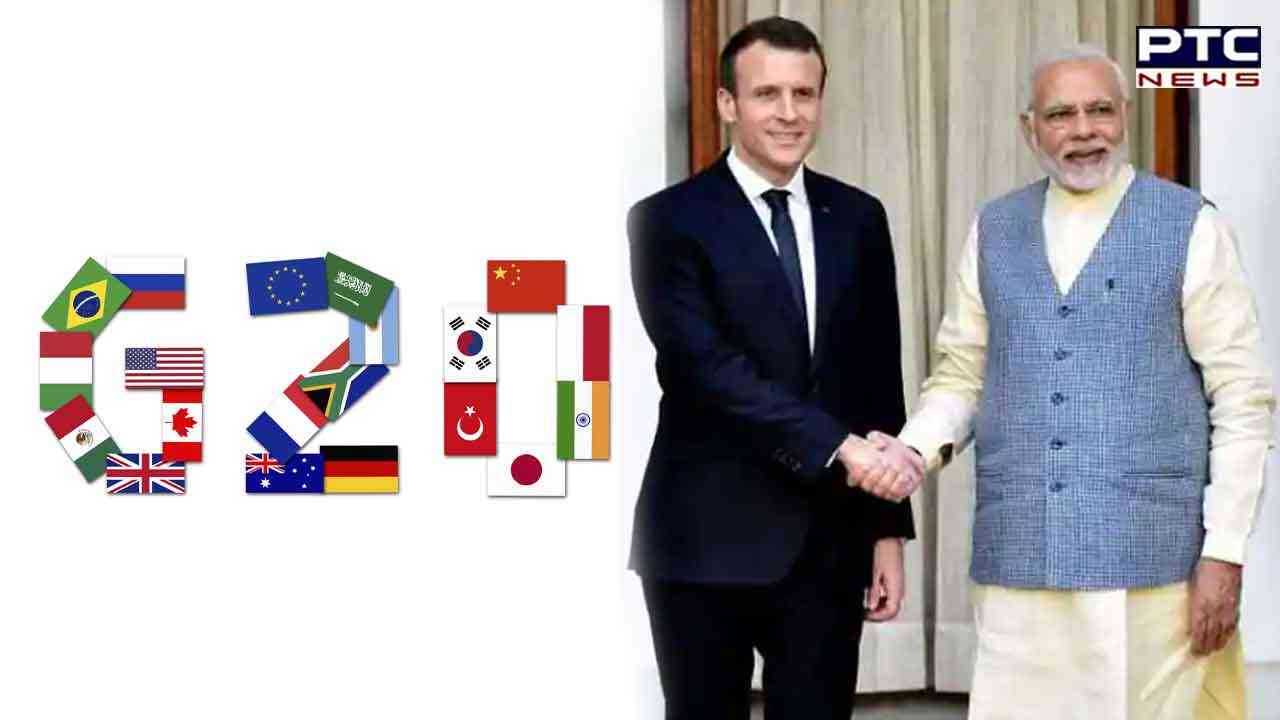 New Delhi, December 1: As India on December 1 takes over the presidency of the G20 presidency and the chair of the United Nations Security Council (UNSC) for the month of December, French ambassador to India Emmanuel Lenain, has expressed his country's full support.

Also Read| From Dec 29, tariffs on 85 per cent of Australia's exports to India to be eliminated

"Today, India takes over the G20 presidency for a year and UNSC (United Nations Security Council) chair for December. As we strive to keep the world united in the face of unprecedented challenges, we are glad to see India in the driver's seat. India can count on France's full support," French envoy to India Emmanuel Lenain tweeted. India will formally assume the G20 presidency starting today, thereby beginning a unique opportunity for the country to contribute to the global agenda on pressing issues of international importance.

G-20 is the premier forum for international economic cooperation representing around 85 per cent of the global GDP, over 75 of the worldwide trade, and about two-thirds of the world population, according to Prime Minister's Office (PMO) release.

During the G-20 Presidency, India will hold about 200 meetings in 32 different sectors in multiple locations across India. The G-20 Summit to be held next year would be one of the highest-profile international gatherings to be hosted by India.

On Tuesday, External Affairs Minister (EAM) S Jaishankar said New Delhi would like to use the presidency of the group to reflect interests and concerns today of the global south.

Besides G-20 Presidency, India assumes the monthly rotating Presidency of the UNSC from today, in the final month of its two-year stint as a non-permanent member in the council,

This is the second time India is getting the Presidency after holding the top spot in August last year, during which the government focused on maritime security, UN peacekeeping and counter-terrorism.

India will preside over the Security Council during its two-year tenure as an elected member. UNSC rules of procedure say that the Council presidency rotates between each of the 15 members of the UNSC in alphabetical order.