From Dec 29, tariffs on 85 per cent of Australia's exports to India to be eliminated 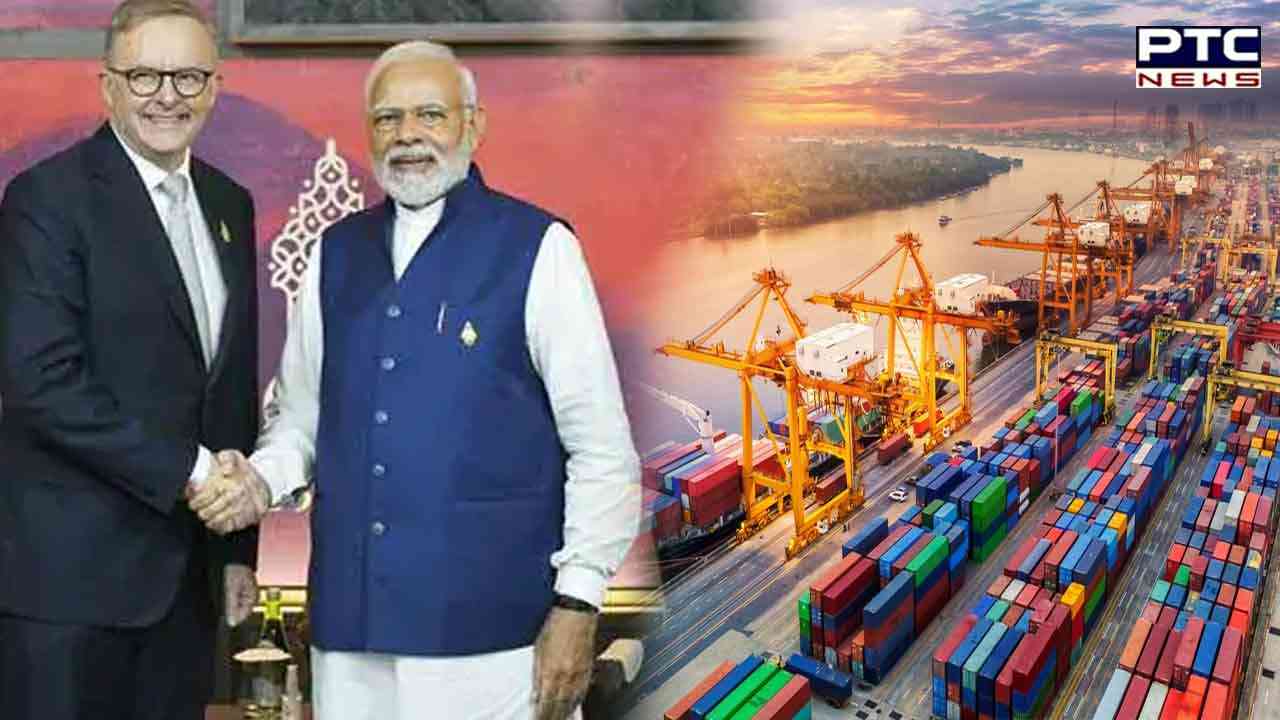 From Dec 29, tariffs on 85 per cent of Australia's exports to India to be eliminated


"The date is set! The Aus-India Economic Cooperation and Trade Agreement will enter into force on December 29, delivering new market access opportunities for both countries and securing the friendship in the decades to come," Ambassador O'Farrell tweeted.

In a press statement on Wednesday, the Albanese Government said it welcomed confirmation that the Indian Government had completed its domestic requirements to enable implementation of the Australia-India Economic Cooperation and Trade Agreement (ECTA).

This trade agreement will deliver new market access opportunities for Australian businesses and consumers from December 29.

Australia finalised its domestic requirements for the trade agreement last week with the unanimous passage the Government's Bills through Parliament.

ECTA is a ground-breaking agreement that brings Australia and India's economies closer together. From December 29, tariffs on 85 per cent of Australia's exports to India will be eliminated and high tariffs on a further 5 per cent of goods will be phased down.

Entry into force of the agreement before the New Year delivers a double bonus of two tariff cuts in quick succession: one as the agreement comes into effect and a second on January 1, 2023.

"ECTA will save Australian exporters around USD 2 billion a year in tariffs, while consumers and business will save around USD 500 million in tariffs on imports of finished goods, and inputs to our manufacturing sector," the Australian government said. 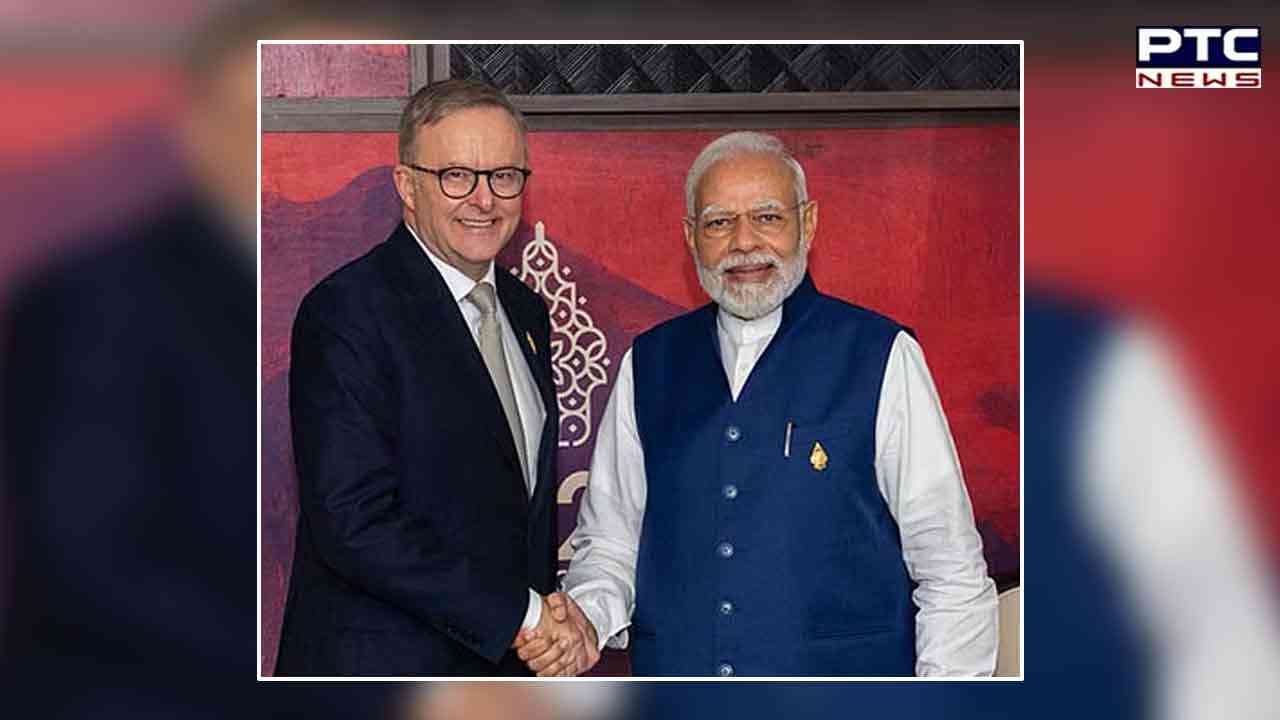 Australian Prime Minister Anthony Albanese said both countries are increasingly working together as strategic and economic partners. "The Australia-India Economic Cooperation and Trade Agreement is the next step in elevating our relationship with India, the world's fastest-growing large economy," he said.


Australian Trade and Tourism Minister Don Farrell said the ECTA's two tariff cuts in quick succession intensify the up-front benefits of this agreement for our exporters.

"Austrade can assist existing and potential exporters benefit from the lowering of trade barriers into the Indian market," he added.