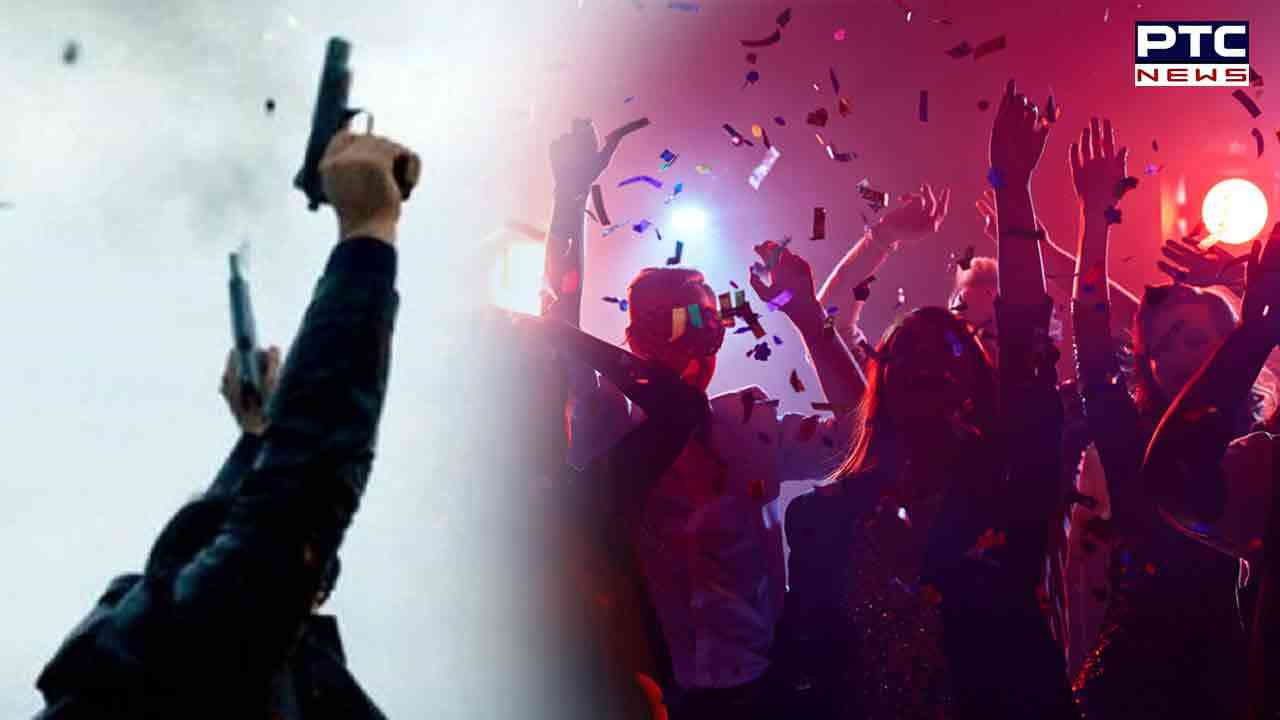 Aerial firing in various parts of Karachi injured several people, including a child and women. On Saturday night, as the clock struck 12 a.m. to mark the arrival of the year 2023, the port city echoed with the sounds of heavy gunfire, despite a ban on the display of firearms, according to Geo News.

According to hospital sources, eight injured were taken to the Civil Hospital, four were taken to Jinnah Hospital, and ten injured citizens, including women and children, were admitted to Abbasi Shaheed Hospital for treatment.

Meanwhile, three people have been arrested and charged with attempted murder in connection with the aerial firing in Korangi. According to Geo News, law enforcement arrested more than ten miscreants in the city.

Karachiites took to the streets and roads to welcome the New Year. People in a festive mood flocked to the Five Star Chowrangi.