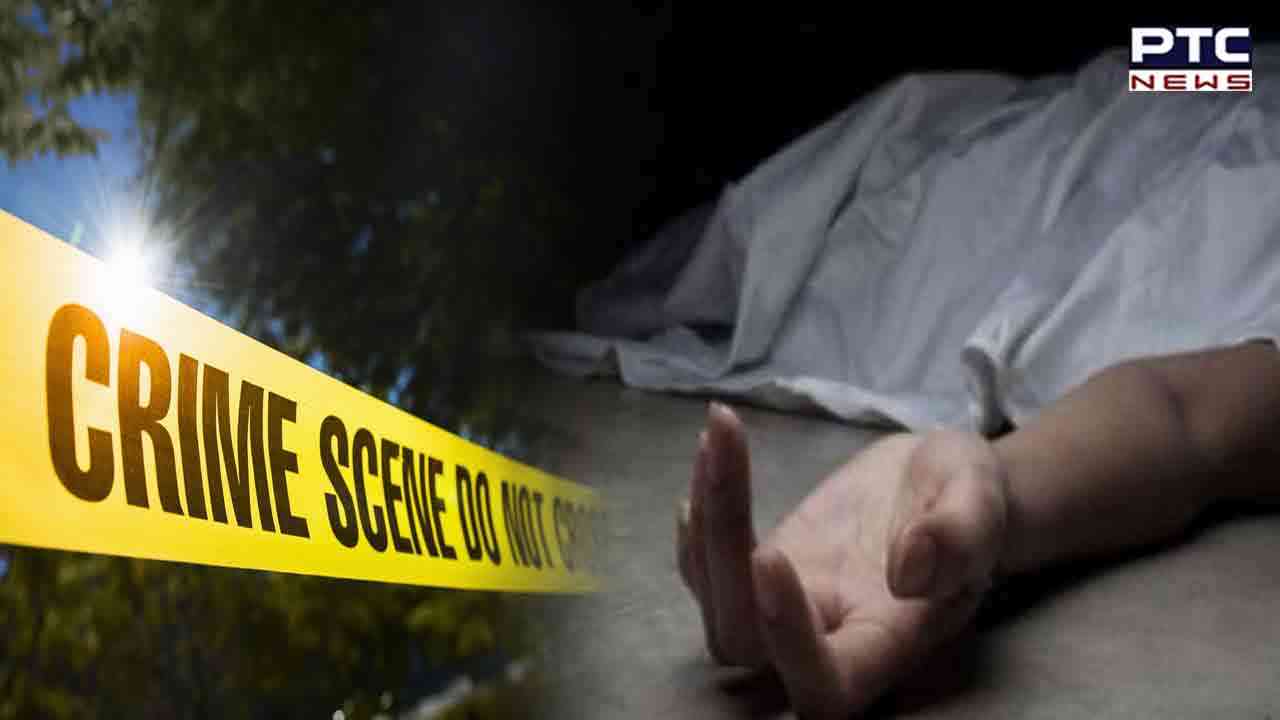 Surrey (Canada), December 20: A Sikh man has been charged with second-degree murder for stabbing his wife in Canada's British Columbia province, according to CBC.

The accused has been identified as Navinder Gill (40). He has been charged with the murder of his wife, Harpreet Kaur Gill, 40, who died in hospital on Wednesday. The victim was reportedly found with multiple stab wounds.

The accused was arrested from the scene of the incident after the police found the victim, but he was released the next day. The Integrated Homicide Investigation Team re-arrested him on Thursday.

Police have not released any additional information about their investigation, citing the fact that the case is now before the courts.

Sergeant Timothy Pierotti of the Integrated Homicide Investigation Team had previously stated, "These incidents have a significant impact, not only on the family and friends of the victim but also on the entire community. Surrey RCMP's victim services have been engaged and are available to anyone in need of assistance."

He also stated that the couple has no "negative police contact," but "anytime there's an allegation of domestic violence, police take it very seriously," according to CBC News.

Surrey is a city in British Columbia, Canada, with a population of 614,646 people.

The Royal Canadian Mounted Police said they were called to a residence in the Newton area shortly before 9.30 pm on reports of a stabbing incident.

When officers arrived, they discovered the victim with life-threatening injuries. She was taken to the hospital, where she died as a result of her injuries.