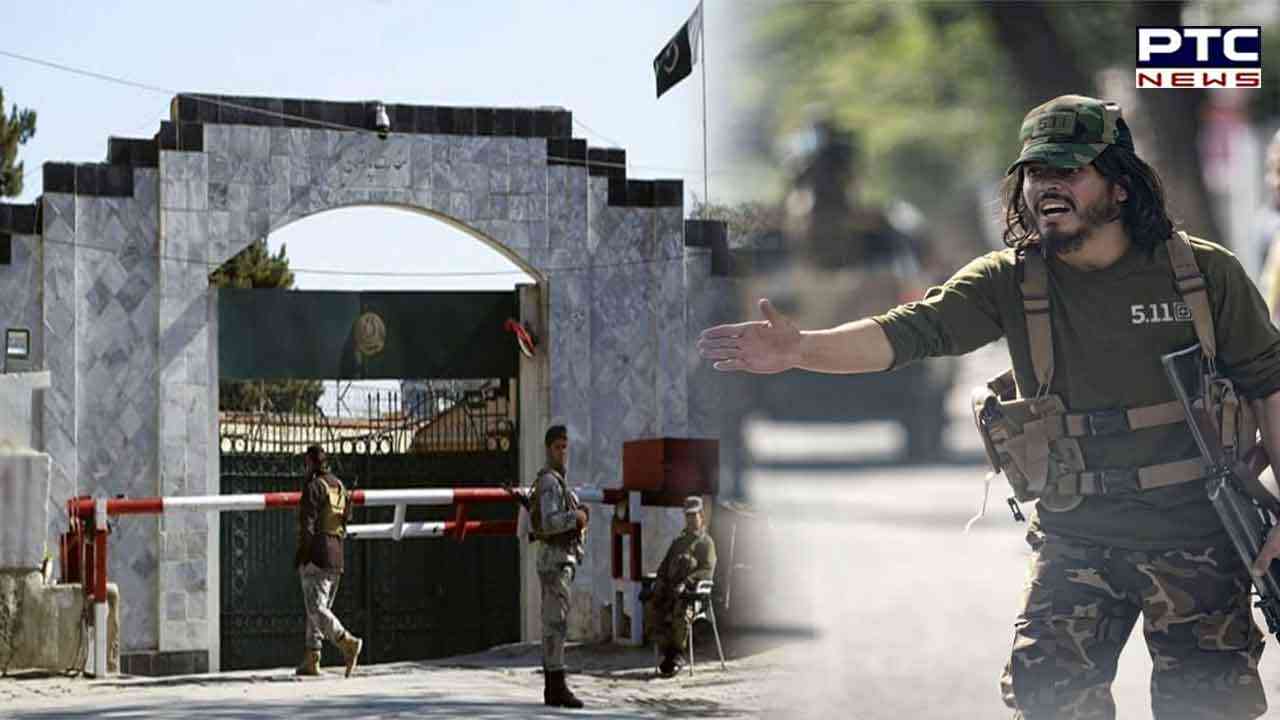 New York , December 3 : The United Nations Security Council (UNSC) condemned the terrorist attack on the Pakistan embassy in the capital city of Afghanistan.

"The members of the Security Council condemned in the strongest terms the terrorist attack on the Embassy of Pakistan in Kabul, Afghanistan, on 2 December 2022, where the Head of Mission came under attack and his security guard was critically injured," the UNSC said in a statement.

The members of the Security Council wished a speedy and full recovery to the injured. They also underlined the need to hold perpetrators, organizers, financiers, and sponsors of these reprehensible acts of terrorism accountable and bring them to justice.

They urged all States, in accordance with their obligations under international law and relevant Security Council resolutions, to cooperate actively with all relevant authorities.


On Friday, the compound of the Embassy of Pakistan in Kabul came under attack, targeting the Head of Mission, Ubaid-ur-Rehman Nizamani.

"However, a Pakistani security guard Sepoy Israr Mohammad has been critically injured in the attack while protecting the Head of Mission," the Pakistan Foreign Ministry said in a statement. 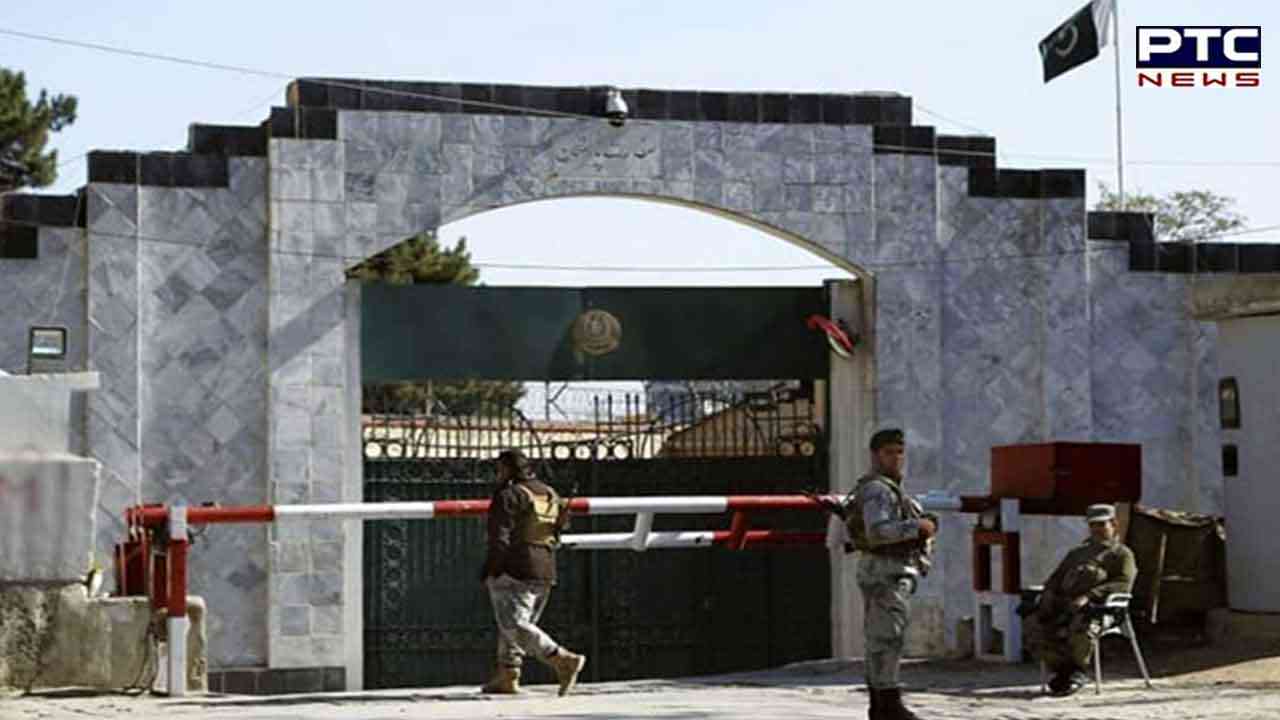 The Pakistani government condemned the assassination attempt against the Head of Mission and the attack against the embassy compound in Kabul.


The Pakistan foreign ministry said the "interim government of Afghanistan" must immediately hold thorough investigations in this attack, apprehend the culprits, and hold them to account.

They also called for urgent measures to ensure the safety and security of Pakistani diplomatic personnel and citizens in Afghanistan," the statement added.

Issuing a statement, Taliban foreign ministry spokesperson Abdul Qahar Balkhi said that security institutions would "seriously investigate" the incident and identity the perpetrators to punish them.

Balkhi added that they would not allow some "vested interest elements" to threaten the security of officials of diplomatic missions.