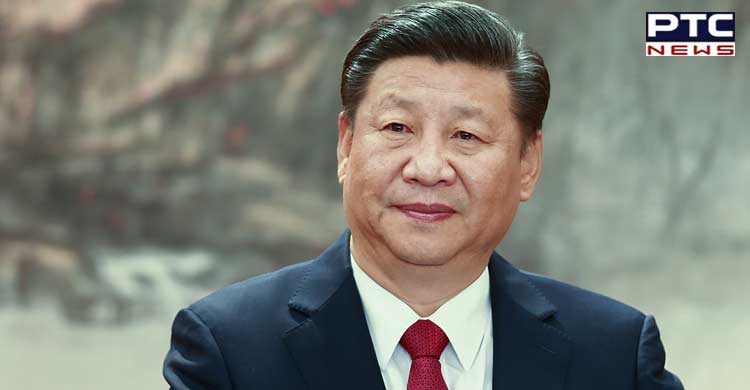 President Xi Jinping, who has been occupying the top post since 2012, was unanimously chosen as a delegate to the ruling party's 20th National Congress at the CPC Guangxi regional meeting on April 22. "The announcement of Xi's unanimous election won a burst of sustained and warm applause at the regional congress on Friday morning," Xinhua reported the same evening.

CPC leaders are effectively chosen in China, and Xi's appointment as a delegate was more like a formality, Policy Research Group (POREG), a think tank said in a report.
"This may not mean that his election as the general secretary is 100 per cent certain, but it is a very firm step," Alfred Wu, an associate professor at the Lee Kuan Yew School of Public Policy was quoted as saying. 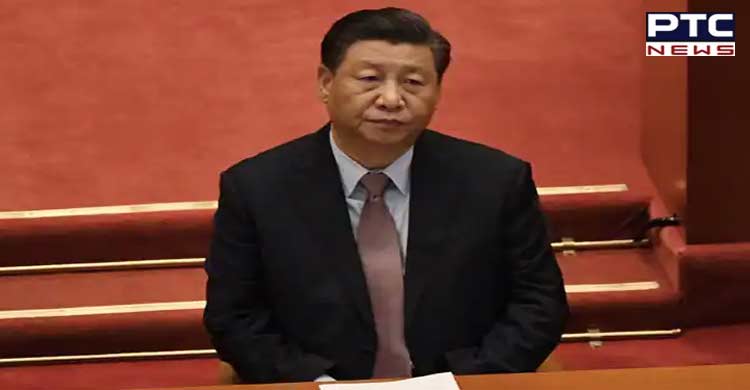 Earlier, Hu Jintao was also chosen as a representative to the 18th National Congress in 2012 when he handed over the baton to Xi. In April 2017, Xi was chosen as a delegate to the CPC's 19th National Conference by a unanimous majority at the 12th CPC Guizhou provincial congress. Thereafter, Xi's selection of Guangxi as a delegate is important, as Guangxi was one of China's poorest regions until 2017, the report said.

During the upcoming National Congress, CPC's Central Committee, the party's top governing body delegates will go to vote, during the congress, which is held every five years for the party's elite.

President Xi Jinping, who has been occupying the top post since 2012, was unanimously chosen as a delegate to the ruling party's 20th National Congress at the CPC Guangxi regional meeting on April 22.

As a result, a political battle over personnel issues at the party's core is quite improbable. While there has been speculation of pushback from former Premier Zhu Rongji and his allies, their impact will remain limited, the report said.

Xi administration has made several modifications to the party's statutes, as well as significant personnel changes. The majority of the newly appointed province leaders are no longer members of the Political Bureau's Standing Committee, the report added.

However, the majority of the Xi administration's roster will stay unchanged in 2022, the report said, adding that Xi's stock of subordinates from his time in the provinces is nearly depleted. 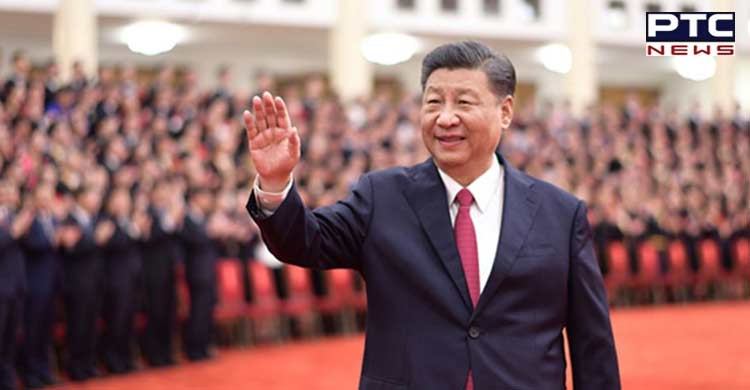 However, the majority of the Xi administration's roster will stay unchanged in 2022.

Given the increased difficulty of picking proteges in the future, a new framework for personnel selection, including the nomination of a successor, is required, the report further said, adding, only after that, Xi's successor and the Chinese Communist Party's new leadership structure will materialize.