'Your core is made of honesty': Anushka Sharma's heartwarming birthday wish for husband Virat Kohli 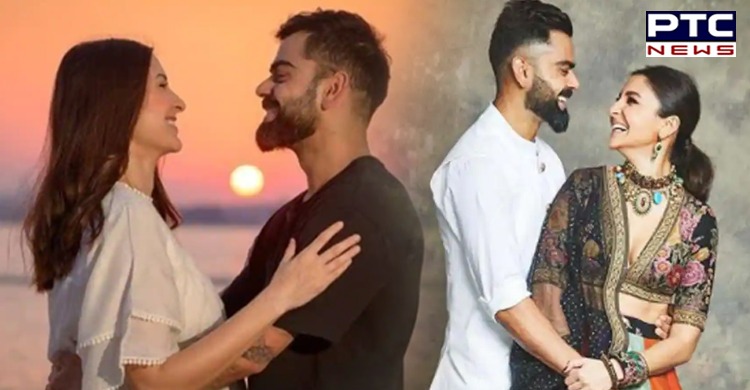 Taking to Instagram, Anushka penned a heartfelt post for Virat Kohli, saying his "core is made of honesty." 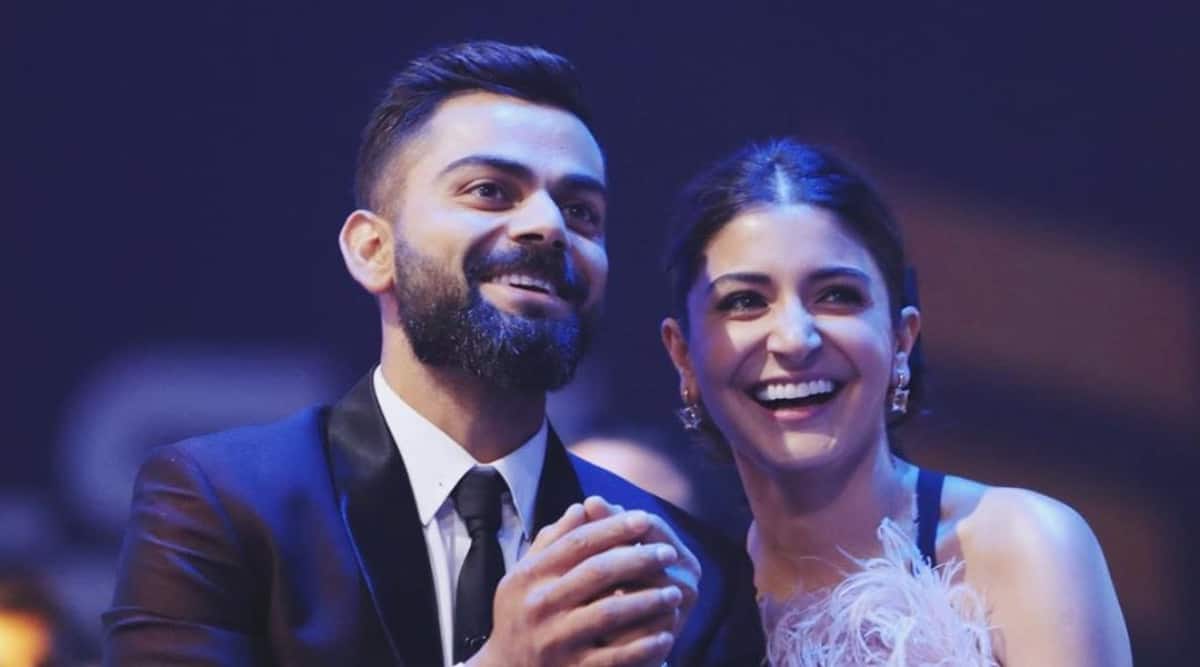 "No filter needed , for this photo and the way you lead your life . Your core is made of honesty and guts of steel . Courage that pales doubt into oblivion . I know no one who can pick themselves up from a dark place like you can . You grow better in every way because you hold on to nothing in you as permanent and are fearless," she wrote.

Anushka also thanked Virat for making her life "brighter". "I know we are not ones to talk to each other through social media like this but sometimes I just want to scream and tell the world what an amazing man you are. Fortunate are those who really truly know you. Thank you for making everything brighter and more beautiful," she added.

Alongside the loved-up post, Anushka posted an adorable picture, in which she can be seen hugging Virat. The image seems to be captured during their Diwali celebrations in the UAE. 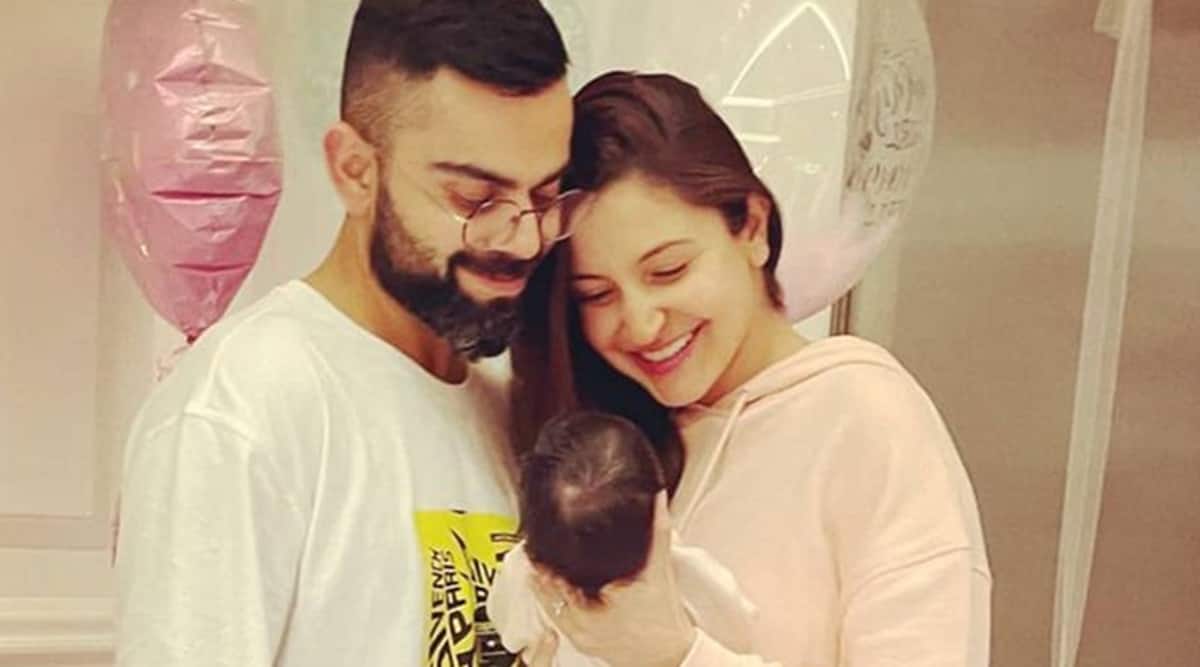 For the unversed, Virat and Anushka tied the knot in a private ceremony in Italy on December 11, 2017. The two are also doting parents to their 9-month-old daughter Vamika.