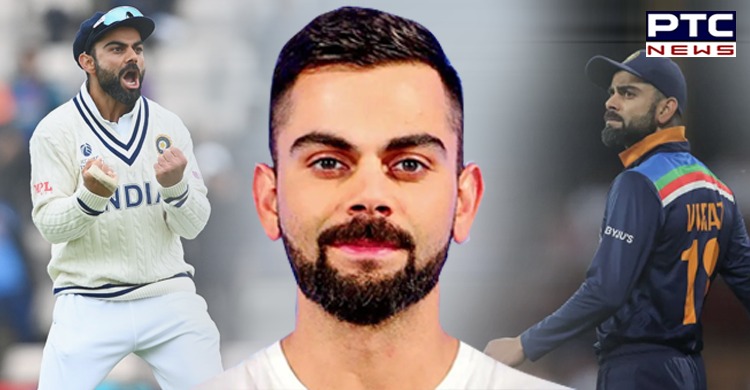 From legendary Indian cricketers such as VVS Laxman, Virender Sehwag to the teammates of Delhi-born batter, everyone took to their Twitter handles to share wishes for Virat Kohli on his special day. Since, making his debut in 2008, Kohli has played 254 ODIs, 96 Tests, and 92 T20Is for the national side. He has several records in all formats and is the only batter to have a 50-plus average in all three formats of the game at the same time.

"A very happy birthday to @imVkohli.Wishing you love, success and great health in the times to come. #HappyBirthdayViratKohli," VVS Laxman wrote. 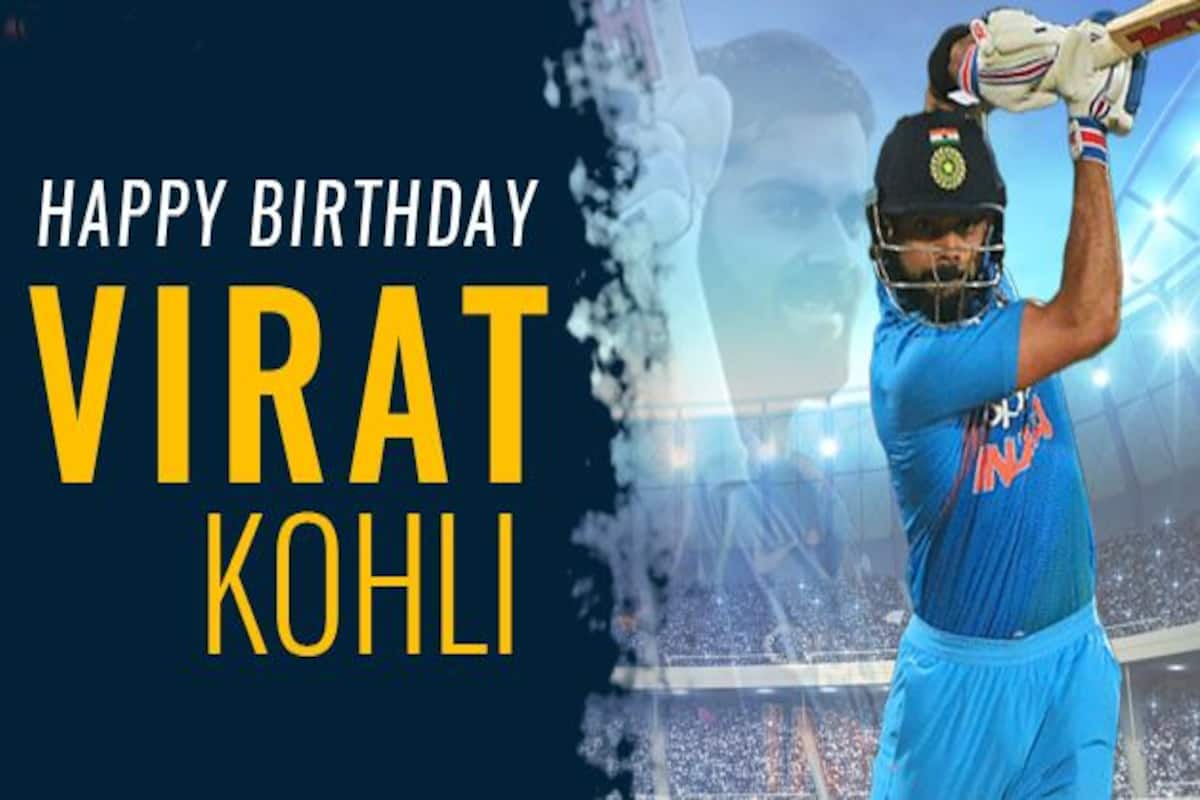 "Tough times don't last long, tough people do. A once in a generation player , wishing @imVkohli a very happy birthday and a great year ahead. #HappyBirthdayViratKohli," Virender Sehwag tweeted.

"Not everyone is as lucky as me to be blessed with a elder brother like you. Thank you so much for coming into my life and standing by my side through thick and thin. I hope you get all that you truly deserve. Happy Birthday king @imVkohli," Mohammed Siraj wrote while posting a compilation video.

With 70 international centuries, Virat Kohli is third on the list only behind Sachin Tendulkar (100) and Ricky Ponting (71). The Indian captain has 23159, which is the seventh most in the list of all-time highest run-scorers in international cricket. 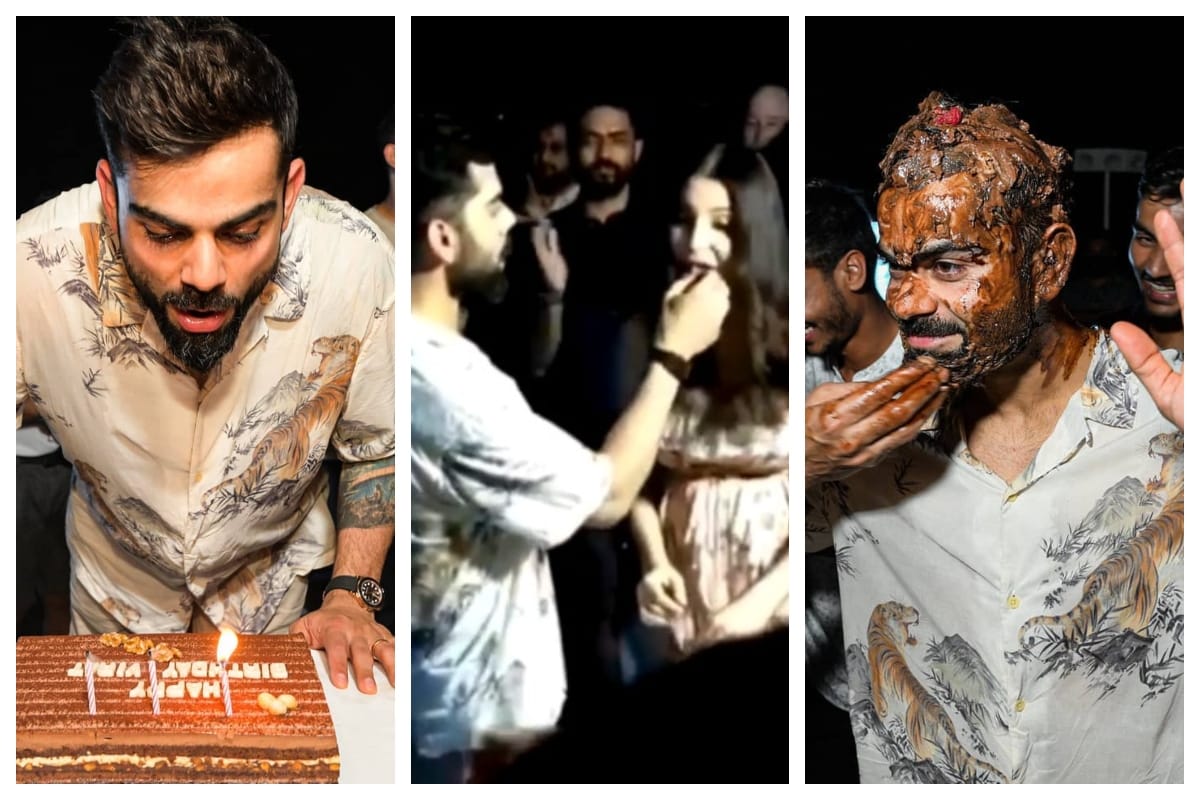 "Wishing a very happy birthday to @imVkohli, have a great day and year ahead #MajorThrowback #HappyBirthdayViratKohli," Wasim Jaffer tweeted while sharing an old photo with Indian captain.

The Delhi-born batter is the most successful Indian skipper in Test cricket when it comes to number of wins. Under his 65-match stint as captain, India have won 38 matches with remarkable Test series victories in foreign soils as well. 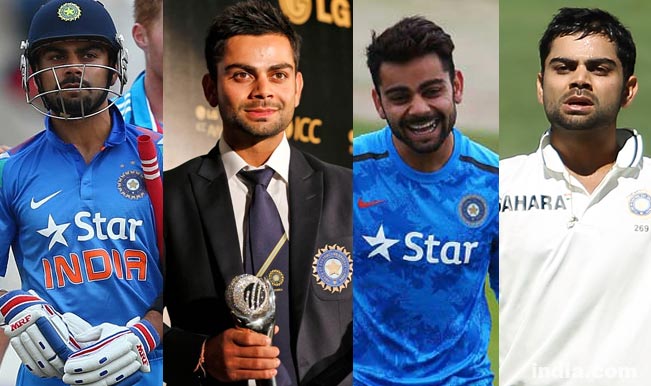