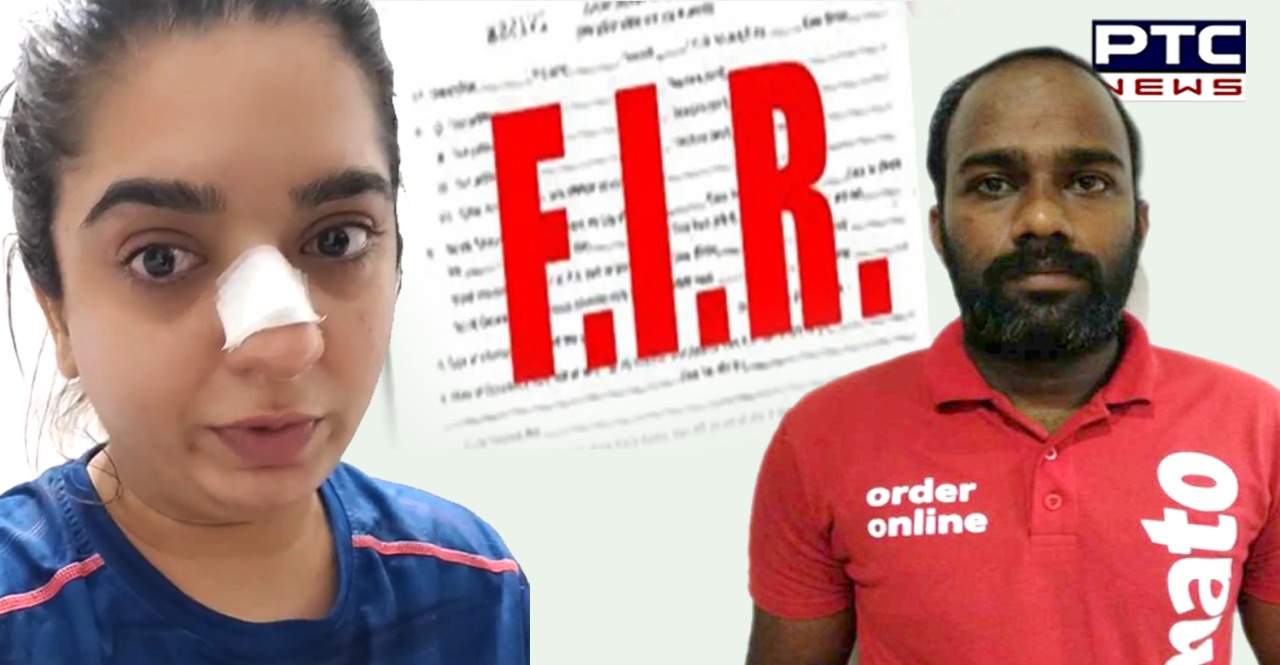 The Zomato delivery man, who has been accused by a Bengaluru woman of an assault, has filed an FIR against her. The complaint has been filed at the same police station where the woman had registered a case against him.

The women has been identified as Hitesha Chandranee, an Instagram influencer. She had alleged that she was attacked by the Zomato delivery man. Even as shared videos of her showing bleeding nose. Meanwhile, the accused man, identified as Kamaraj, was arrested and later released on bail. Also, he is under temporary suspension from Zomato as a police case has been registered against him.

Chandranee, in a video, said that her order was delayed and she was talking to a customer care executive about this when the delivery guy "hit" her and left, leaving her bleeding. On the other hand, Kamaraj claimed that it was she who had verbally abused him and thrown shoes at him. Accidentally, she hurt herself, he said, adding that he had apologized to her and after talking to Zomato asked her to return the food but she refused. 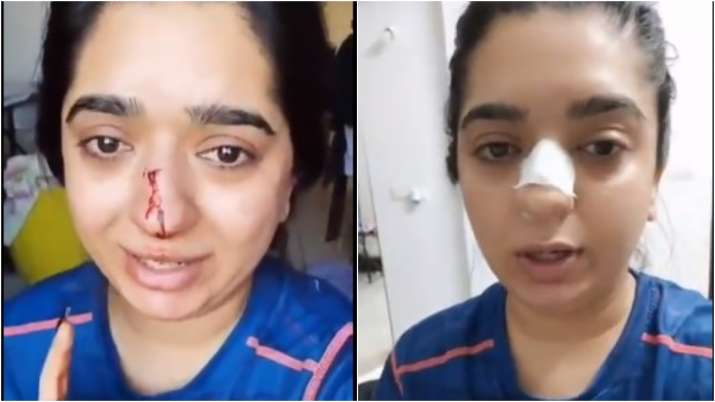 The two versions of the story went viral on social media while the investigation is underway.

On the basis of Zomato delivery agent's complaint, an FIR has been registered against the Bengaluru woman under various sections of the Indian Penal Code, including 341, 355 and 504.